Kia unveiled the all-new Sportage last month and it has already started to set records in its home market of South Korea having grabbed 16,078 orders on the very first day of bookings. Known as the bestselling model in Kia’s global lineup, the Sportage also become the first Kia model to exceed global cumulative sales of 6 million units. From its launch in 1993 to May 2021, a total of 6,136,357 units were sold around the world, according to Kia.

Now courtesy Pungtagi TV, we now have the first walkaroud video of the all-new 5th gen Sportage and despite the fact that the video is in Korean, it is pretty interesting to watch as it reveals various design details of the latest iteration of the most successful product in Kia’s lineup.

The secret behind the immense popularity of new Sportage lies in providing an innovative vehicle experience with a body that has grown to a mid-size class and a large number of cutting-edge specifications preferred by the younger generation. According to a Kia official:

“Customers are responding to the innovative interior space that could not be seen in existing semi-midsize SUVs.” “We will lead the semi-midsize SUV market through the new Sportage, which has been completely transformed into a high-quality SUV.”

Based on the dynamic sensibility of nature, the new Sportage was completed with a design that stands out with a strong presence by applying bold and challenging design elements. It is the first domestic semi-midsize SUV to apply a panoramic curved display and is equipped with a touch-type switchable operation system, and with an interior space that exceeds that of its class. 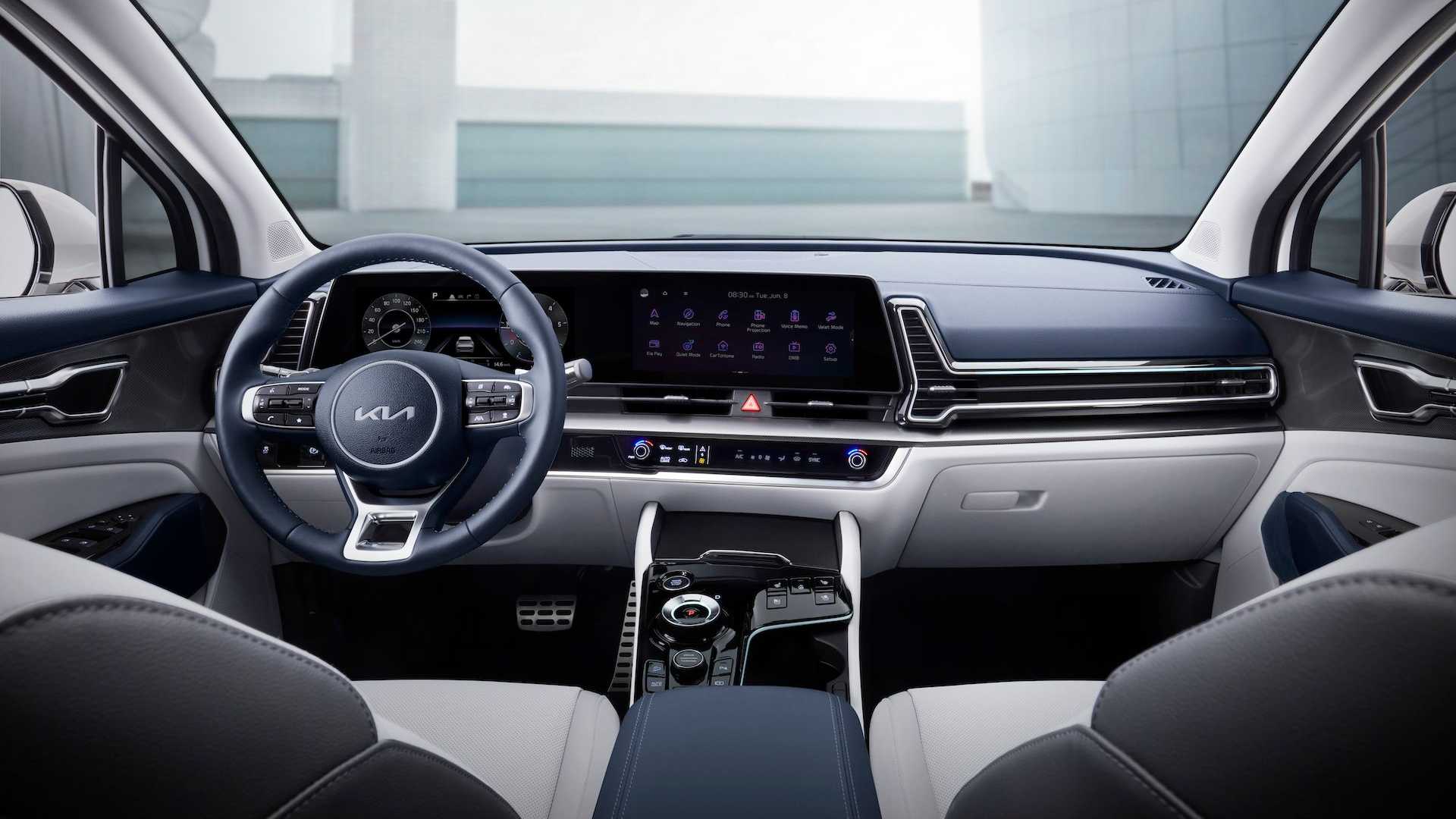 Debuting with the all-new Sportage is a Terrain Mode encompassing Drive, Comfort, Eco, Sport, and Smart selectable modes that alter the vehicle’s settings to suit the type of terrain, including mud, sand, and snow. Kia has also added a new electronic control suspension with real-time damping control working harmoniously with the electronically controlled AWD system for optimal power delivery. 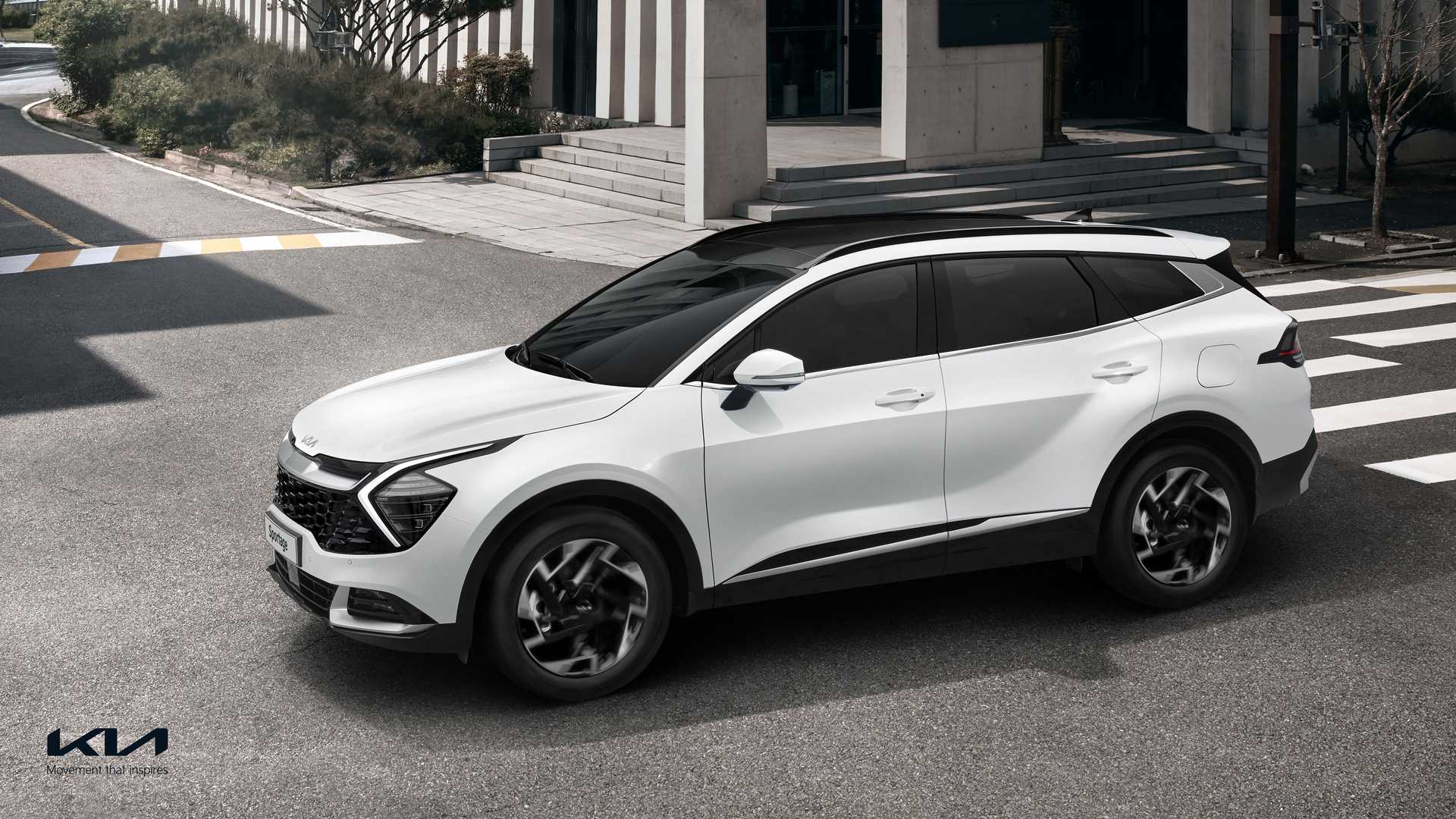 Built on an all-new 3rd gen platform, the 5th gen Kia Sportage has grew larger in size than before however there will be a short-wheelbase version which will be sold in European markets. To read more about the technical information of the new Kia Sportage, click here.

The new Sportage is expected to live on the standards set by its predecessors and by looking at the response the latest model received in its home market, it would be safe to say that the all-new 5th gen Kia Sportage will become even more successful than ever before. 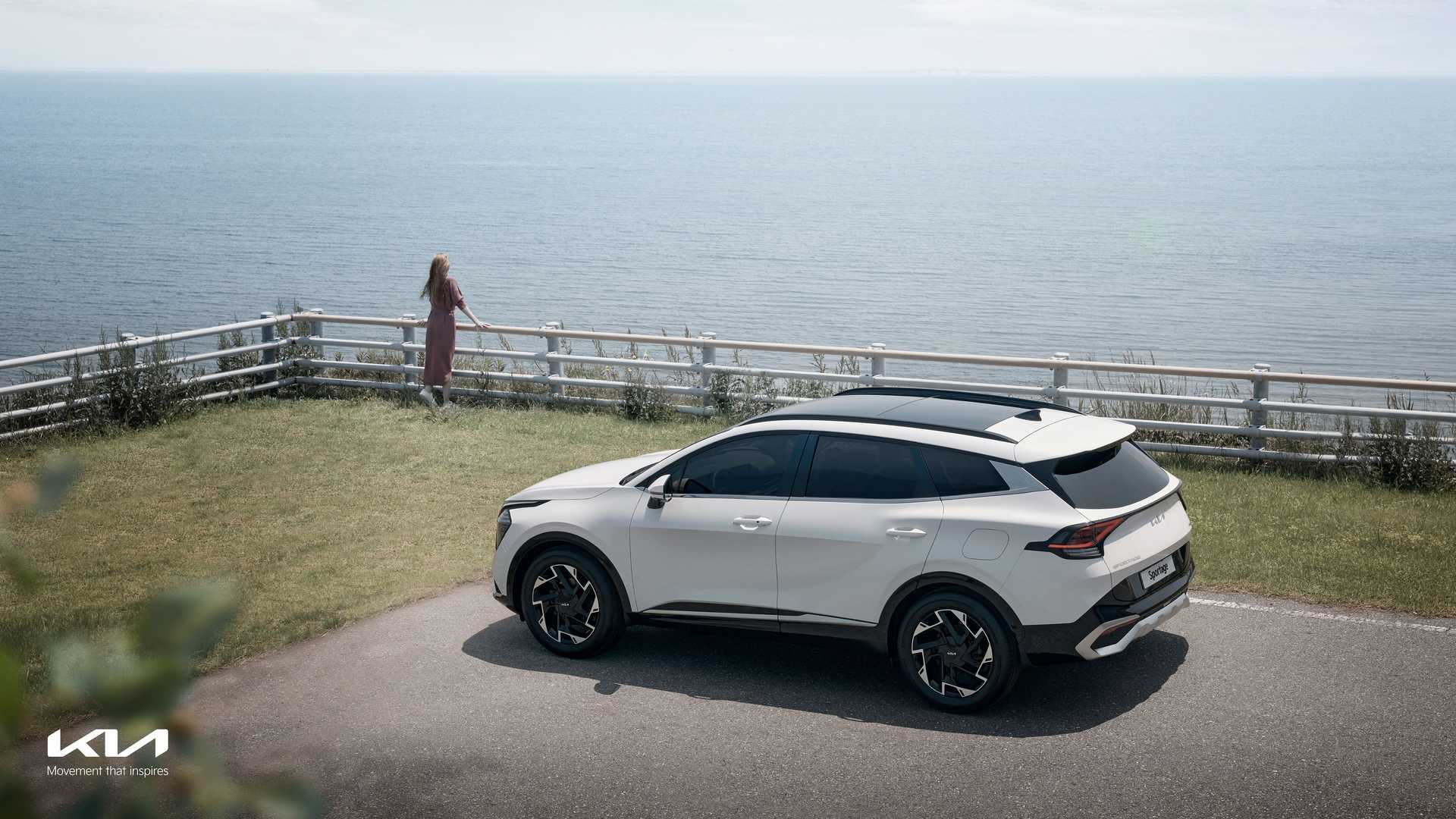