KIA will Launch Stonic and Stinger in Europe

Kia Motors will launch the Stonic in September and Stinger in October in Europe and expects that the launch will help offset the decline in net profit suffered in the second quarter of 2017 due to weak demand in China and the United States, the company revealed to the Korean newspaper Joongang Daily.

Kia unveiled the Stonic SUV in July 2017 which is expected to be a major sales driver for Kia in Europe. It is built on a lightweight platform that comprises 51% high strength steel. The design of the Stonic features signature Kia elements such as the ‘tiger-nose’ grille along with a ‘Targa’ style roof. On the inside, the Stonic features a touchscreen unit with Apple CarPlay and Android Auto functionality. 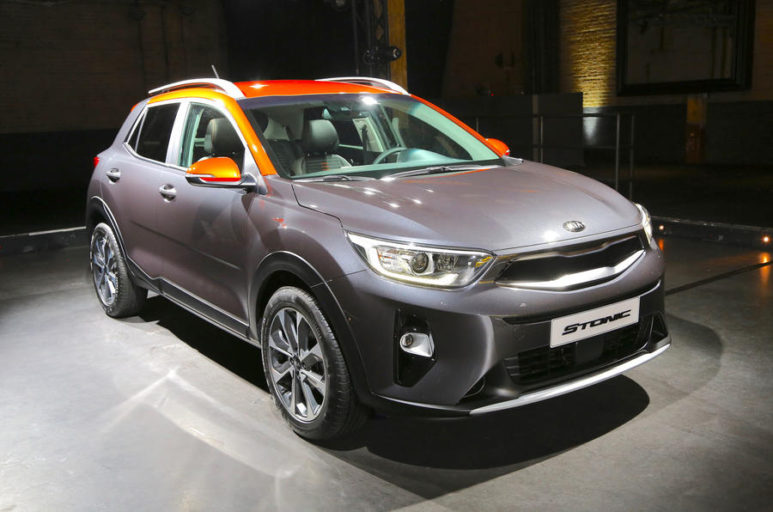 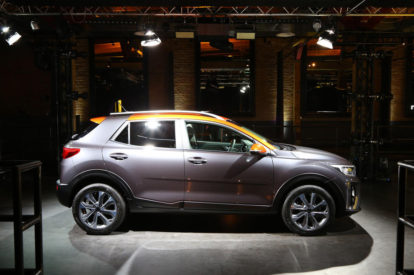 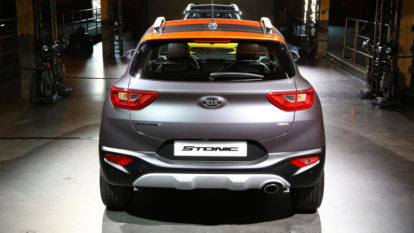 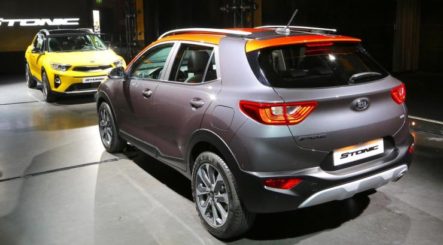 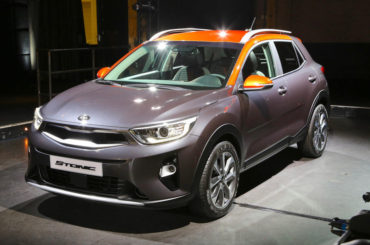 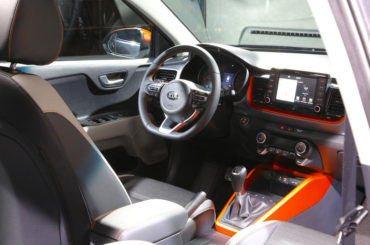 For Europe, the Kia Stonic will be available with a 1.0 L T-GDI turbocharged petrol, 1.25 L and 1.4 L naturally aspirated petrol engines, as well as a 1.6 L CRDi diesel engine. All engines will come with a manual transmission, and there’s no word on an automatic transmission option yet. 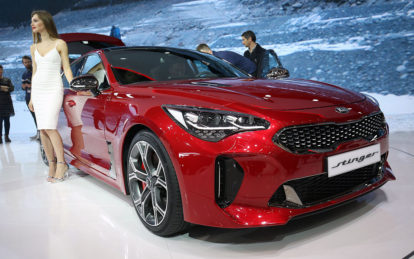 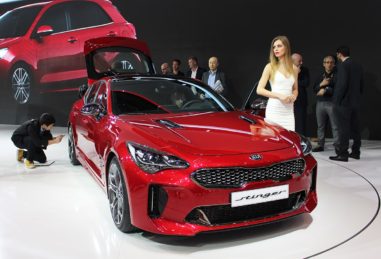 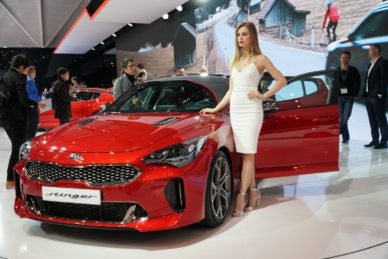 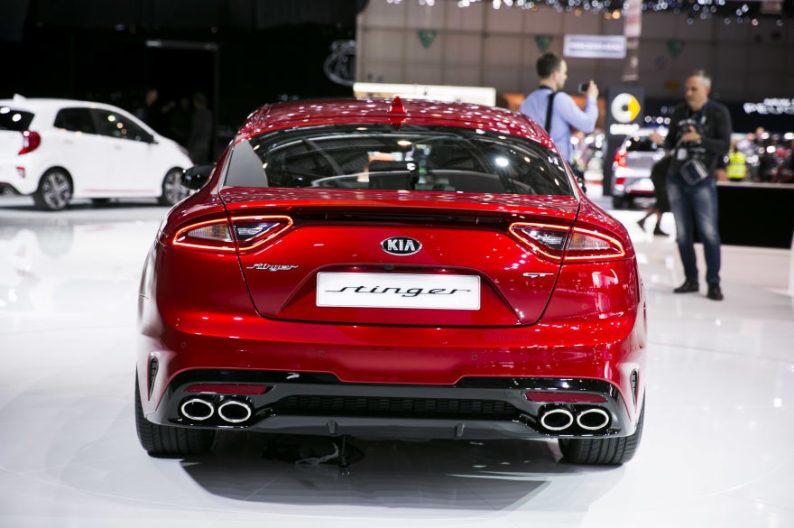 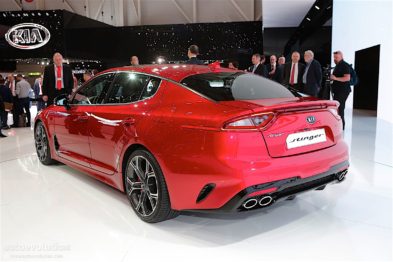 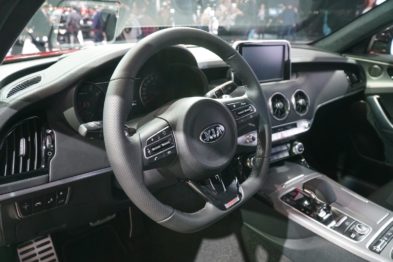 The Kia Stinger was unveiled in January at the 2017 North American International Auto Show, three years after the Kia GT concept on which it is based. The Stinger is aimed primarily at the BMW 4 Series Gran Coupe and Audi A5 Sportback. Kia will offer the Stinger with three engine options – 2.2 L R diesel, 2.0 L Theta II petrol and 3.3 L Lambda II V6 petrol. All engines come mated to an 8-speed automatic transmission.