Honda Atlas To Bring Something New

Having recently launched the BR-V 7 seater, Honda Atlas is on the verge of bringing something new to the market again, which is evident with recent teaser images on their website and social media, captioned Are You Ready?

Although there is no concrete information on what’s cooking at Atlas Honda, experts believe there are possibilities that either they will introduce an entirely new vehicle for our market or bring upon a major improvement to any of their existing product.

The 6th generation City is long due for Pakistan as it was launched in global markets back in 2013. Honda Atlas is yet to introduce this generation in our market as they have been dragging the 5th generation City with worthless updates since 2009. 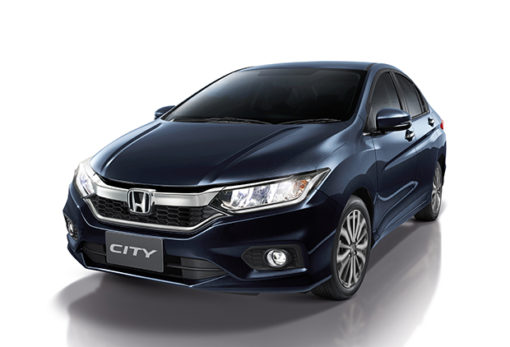 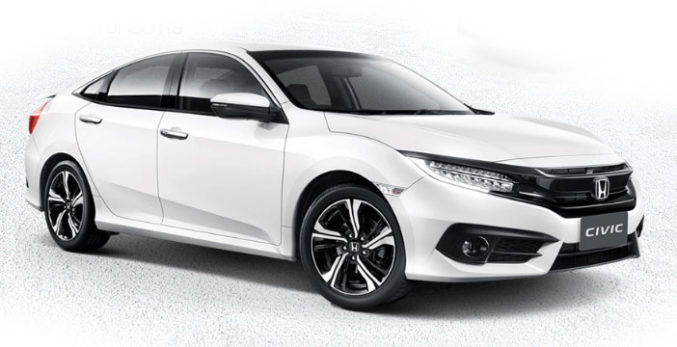 There is also a possibility that Honda might re-launch the 1.5 liter turbocharged variant of the 10th gen Honda Civic as its production came to a halt after repeated engine knocking complaints. There are reports that Honda is working on to fix the issue and the production halt was temporary, which is evident from the fact that the 1.5 liter turbo Civic still exists on their website.

WR-V is Honda’s recent sensation which is doing great in South American markets. Earlier this year the WR-V crossover was launched in India with a price tag of INR 6.5 lac (equals PKR 9.9 lac). So there are chances that Honda Atlas might consider bringing the impressive crossover here which could help achieve some handsome sales figures. 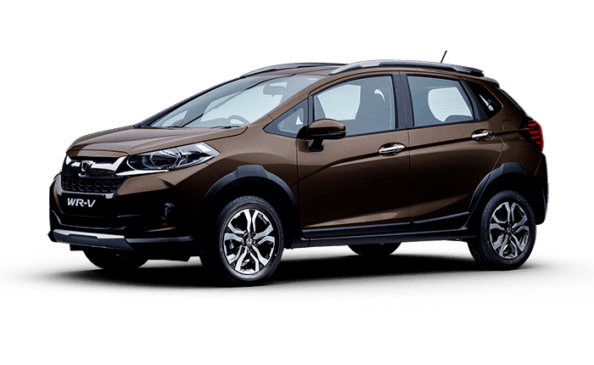 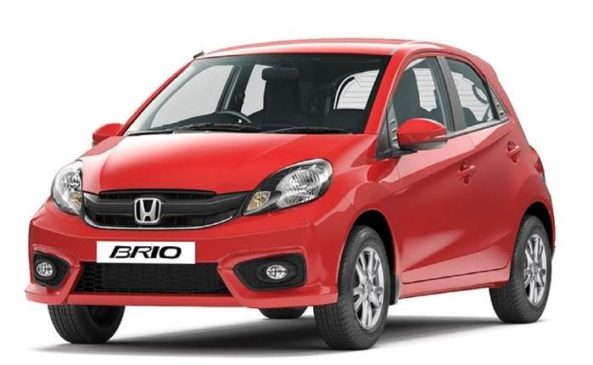 Last but not least, there can also be a hatchback to target the lower end segment of the market, hence the 1.2 liter Brio or the Amaze sedan to be placed below the Honda City in our market. The Brio in India is priced from just INR 4.74 lac, equivalent to PKR 7.7 lac.

What exactly Honda Atlas going to offer is yet unknown but we are sure to get a big news in coming days. Stay tuned to CarSpiritPK for more updates on the upcoming Honda’s surprise!