Lamborghini is celebrating 30 years of the Diablo, which is considered to be one of the most iconic sports cars of the 1990s. As a successor to the Countach, the Diablo holds a prominent spot in the Italian marque’s famed V12 model lineage. It was a result of the bosses at Lamborghini asking their designers and engineers to develop a record-breaking car that could breach the 300km/h speed mark. 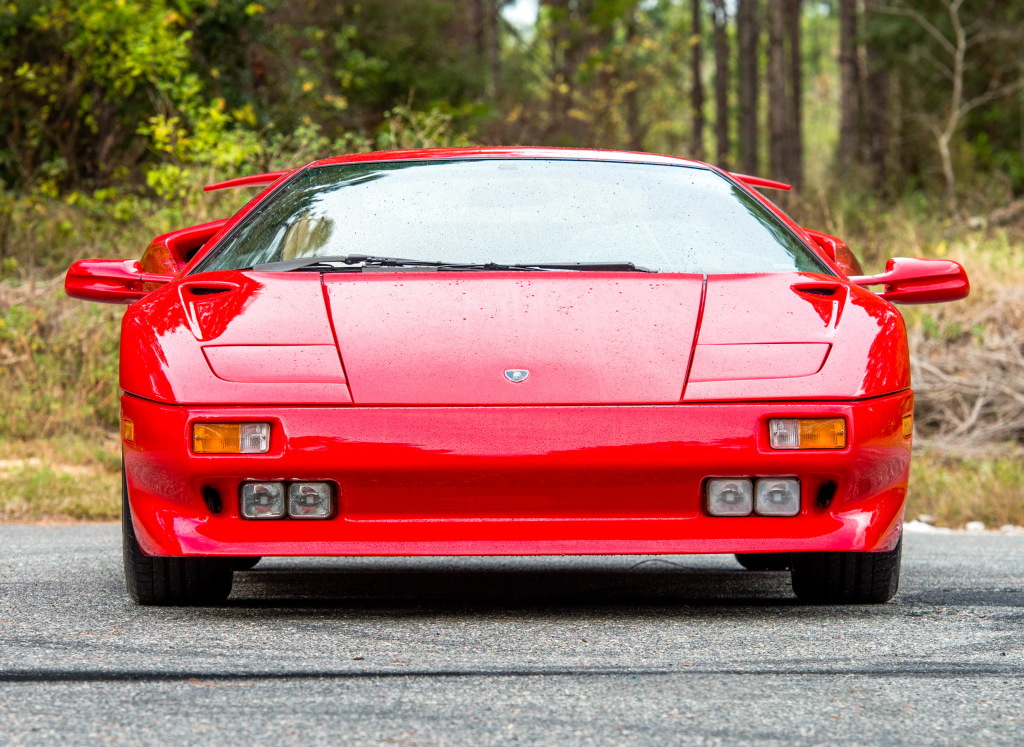 The development of Diablo started in June 1985 codenamed Progetto 132 (Project 132) with an aim to develop the successor of the aging Countach which was there since 1974. It took more than 4 years of extensive R&D to finally get the Diablo ready for its commercial debut in January 1990. 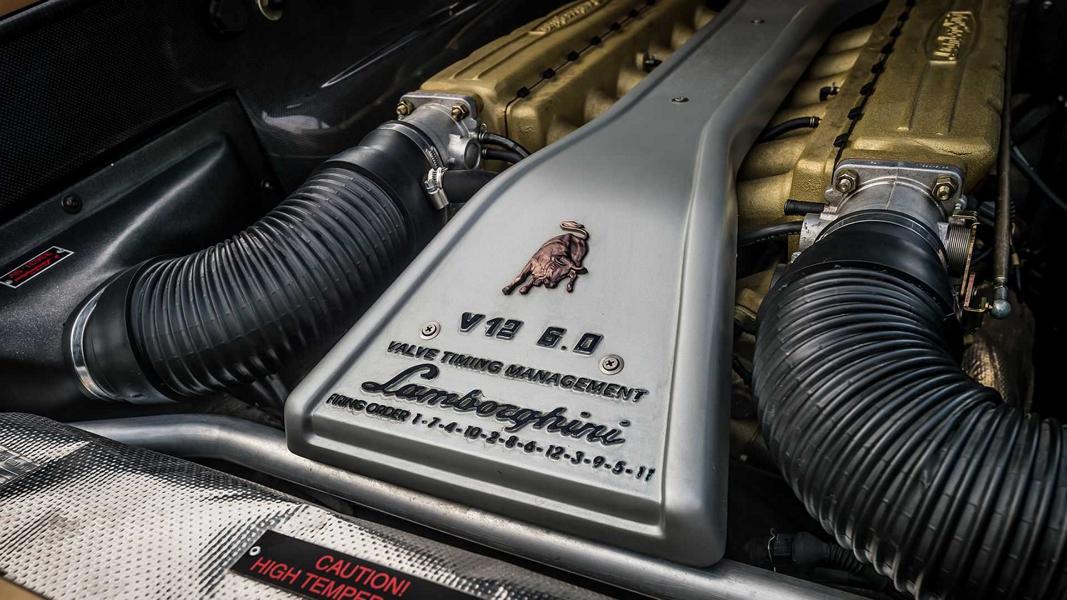 Lamborghini Diablo was powered by 5.7-liter naturally-aspirated V12 that developed 484hp of power and staggering 580Nm of torque, and helped the car to achieve a top speed of 325km/h. Not only it fulfilled the dream the Lamborghini bosses but also became the fastest production car of that time (at the time of launch). 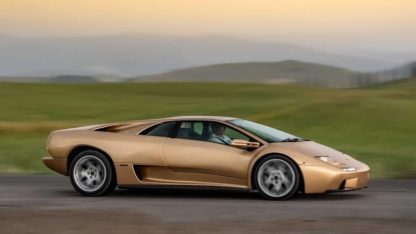 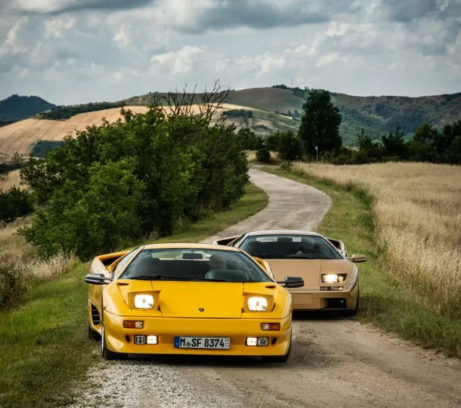 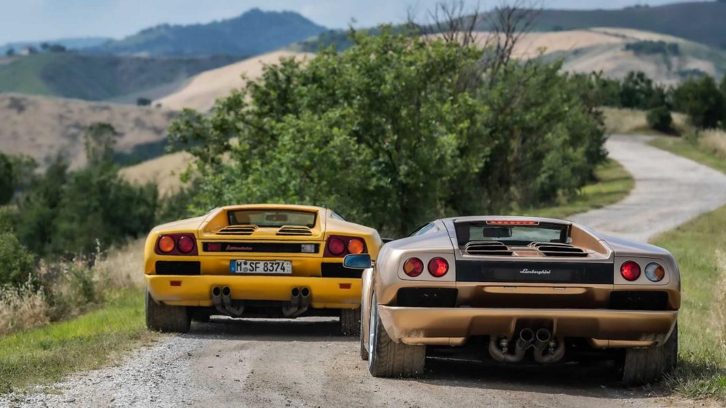 The Diablo (which translates as Devil) was designed by Marcello Gandini (who also penned the Miura and Countach) but later partially revised by the Chrysler design team, since Automobili Lamborghini was acquired by Chrysler in 1987, and its management was uncomfortable with Gandini’s sharper design, thus the tweak resulted in a more softer appearance of Diablo. 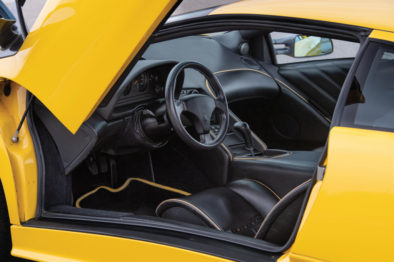 In contrast to its predecessor Countach, the Diablo came equipped with a handful of premium features (of the time), like leather interior, air conditioning, electric windows, and electrically-adjustable seats. However it was still considered to be a raw V12 sports car since it only had rear-wheel-drive, without any electronic assistance. However in the later years, newer and more powerful versions were available which were equipped with more features and mechanical improvements. 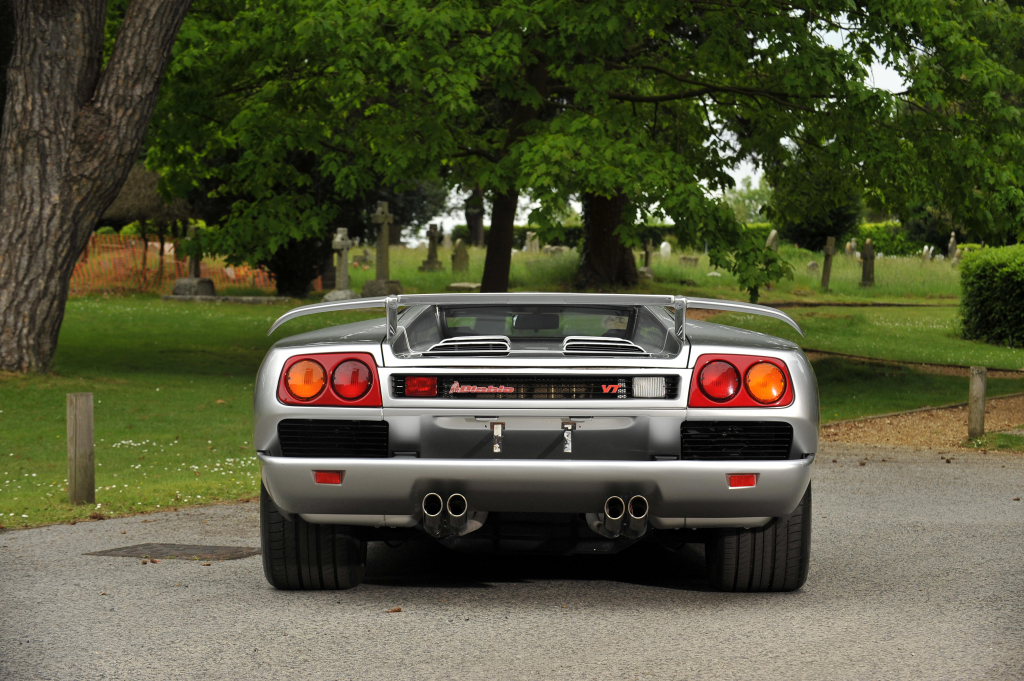 Following Lamborghini’s acquisition by Audi in September 1998, the Diablo saw further design revisions & became a lot safer too. The updated versions of the Diablo SV, VT, and VT Roadster were redesigned by Luc Donckerwolke (who later designed the Murcielago). Furthermore the iconic pop-up headlamps were replaced in favor of clear lens. Apart from being restyled, the updated Diablo models produced 528hp and 605Nm of torque, featured a new variable valve lift system and were equipped with ABS, a first for Lamborghini at the time. Diablo, which was also built in various special series and competition models (with 6.0-liter V12 engines), remained in production until 2001 and was ultimately replaced by the Murcielago. The Diablo occupies an important place in the history of Lamborghini, not only because it was exciting to look at, was a great poster car of its era, was and still is a fast and very pleasant car to drive, but also because it gave the brand a boost during a difficult phase in its history. Lamborghini Diablo survived four changes in company ownership in the course of its life and developed from a fast sports car to a sophisticated supercar to meet the changing customer demands of the last decade of the previous century. During its lifespan 2,903 units of the Diablo were produced, which made it one of the most produced Lamborghinis of the time. 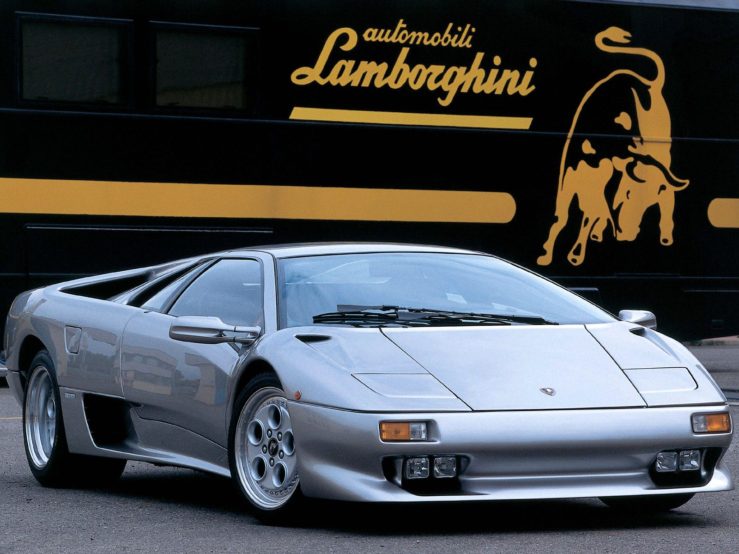 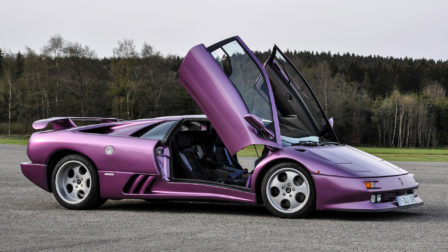 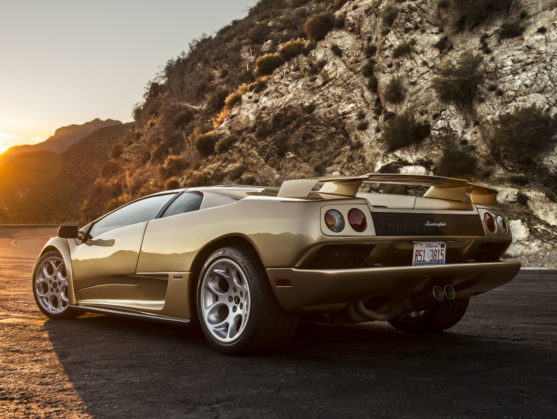 Number of Lamborghini Diablo produced between 1990 and 2001 (main versions only):