Regal Automobiles have officially revealed the launch date of DFSK Glory 580 Pro SUV. The 7-seat flagship SUV will be digitally unveiled on 20th of December 2020. 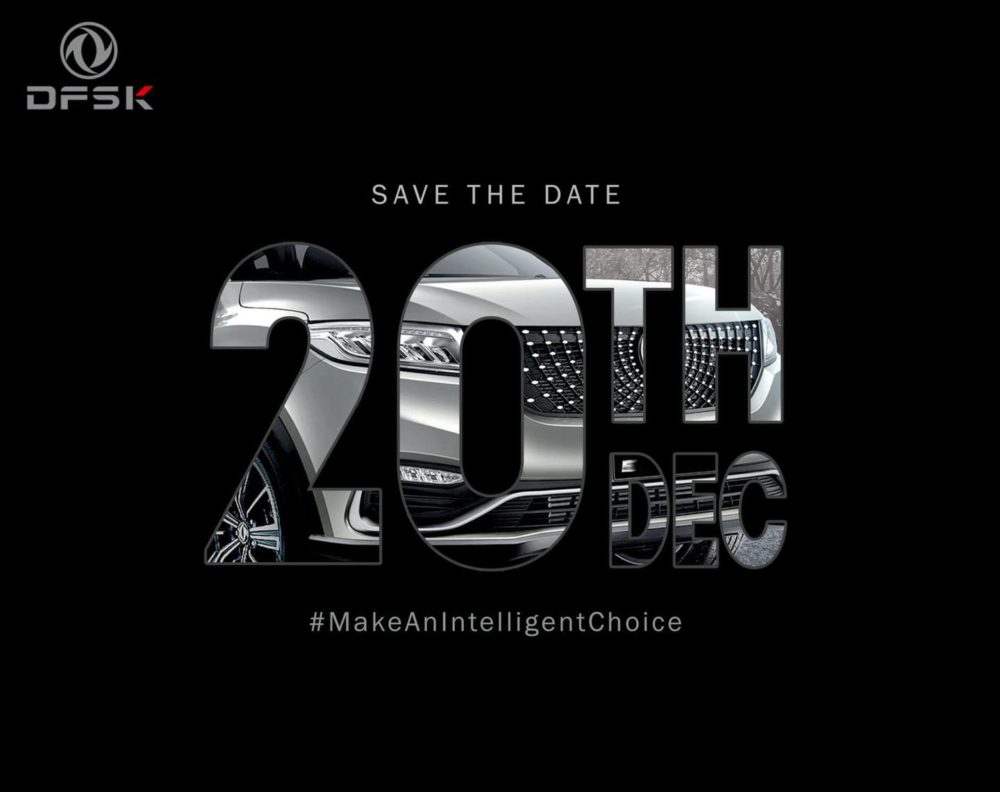 The Glory 580 Pro is being marketed as the only intelligent SUV in Pakistan as it will come equipped with first in segment I-Talk feature– the voice command system will be an active feature to control functions such as opening and closing windows, operating the air-conditioner & sunroof, and even adjusting the volume of your music.

Related: DFSK GLory 580 Pro Set to be Launched in December 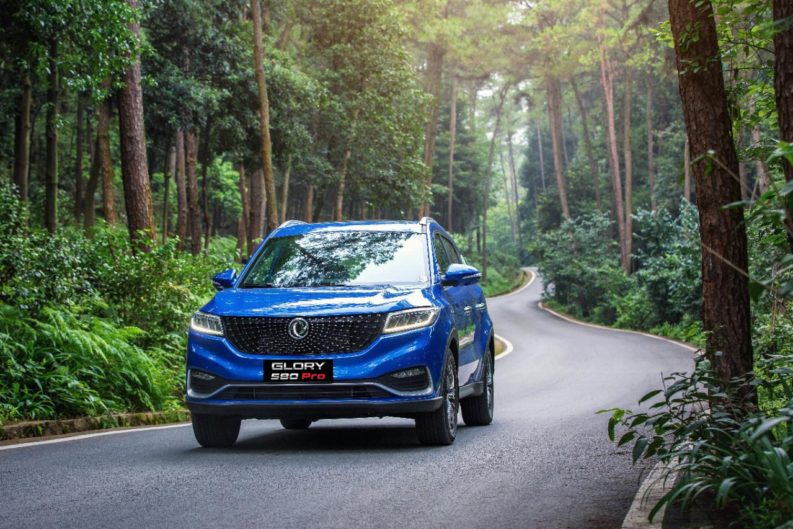 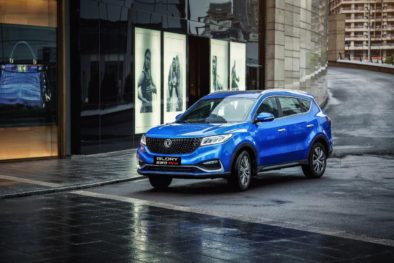 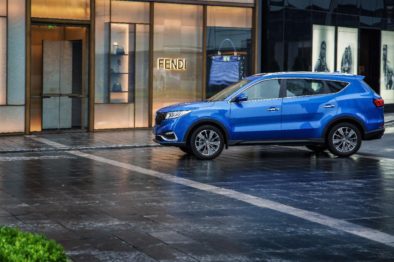 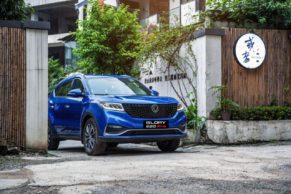 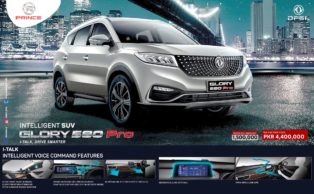 The DFSK Glory 580 Pro is priced at PKR 44.0 lac as already revealed by the company. Upon arrival, the Glory 580 Pro will compete against the likes of Kia Sportage, Hyundai Tucson and the upcoming Proton X70 and MG HS SUVs. More details can be found on the company website or the official Facebook page. Stay tuned to CarSpiritPK for more information.