Honda unveiled the 11th generation Civic prototype in November giving as a near-production look of their most popular nameplate that is set to go on sale in 2021.

The Civic prototype was displayed in the sedan form however spy shots & videos of various other iterations including hatchback and sports Si have already appeared on the internet doing rounds of testing. However there won’t be a coupe model with the 11th gen Civic as per reports.

However the most important iteration in Civic lineup is the performance oriented Type-R model that is yet to appear in its real guise. Thankfully, renowned digital artist Kleber Silva as well as X-Tomi Design have come up with the speculative renderings of 11th gen Civic Type-R by combining the design elements of the sedan prototype with what’s seen in the leaked images. 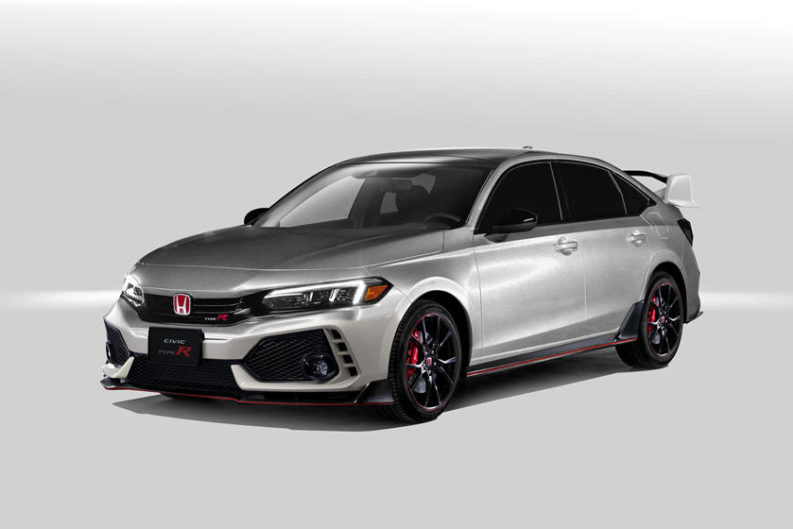 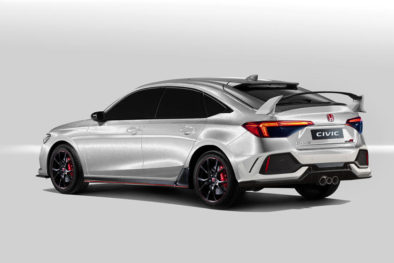 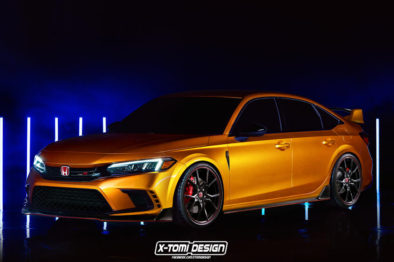 Although Honda hasn’t officially revealed any technical details on the new Type-R, according to reports it will ditch the front-wheel-drive layout in favor of an all-wheel-drive setup. Furthermore, rumors suggest that the new Type-R will also get a significant power boost from 306 hp in the current model to up to 400 hp in the new one whereas the Japanese automaker will keep its faith on the 6-speed manual transmission.

The 10th gen Honda Civic was a huge leap forward compared to the not-so-successful 11th gen model it replaced. Still the extravagant styling of the 10th gen Civic hasn’t been to everyone’s tastes that is perhaps why Honda has toned down the upcoming Civic to a great extent. How well the new Civic will fare in the market, only time will tell.