Lamborghini has taken the wraps off the production version of its first hyper SUV, the Urus at their new plant in Italy. The Urus will go into production in 2018. The fastest SUV in the world is expected to double the company’s production. Named after a large extinct bull, the Lamborghini Urus was first shown as a concept car in 2012.

The Urus is powered by a 650-hp 4.0-liter twin-turbo V8, which is Lamborghini’s first V8 in nearly 30 years, and their first turbocharged engine ever. This engine offers 627 lb-ft of torque, and its two turbochargers are mounted within the “V” for better throttle response. Lamborghini chose a turbo V8 for the Urus to provide more low-end torque specifically for off-roading. The Lamborghini Urus will hit 305km/h flat-out and can reach 0-100km/h in just 3.6 seconds. 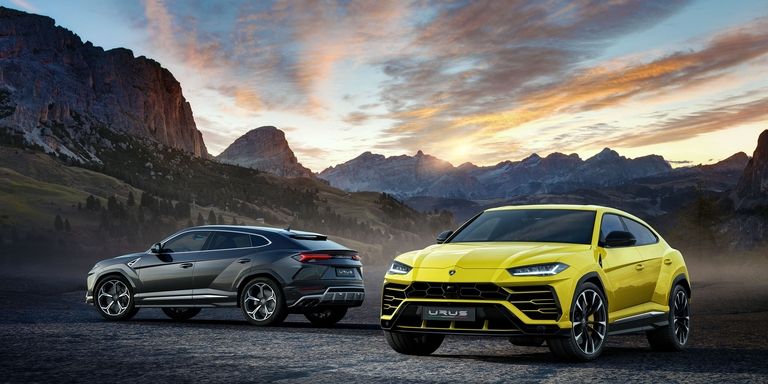 The Urus will begin to roll off the assembly line early next year at a new state-of-the-art production facility in Lamborghini’s Sant’Agata Bolognese home that features the highest level of automation the automaker has ever used. By 2019, Lamborghini hopes to build 3500 Urus per year. 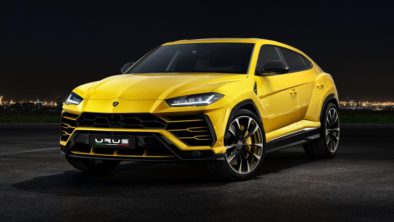 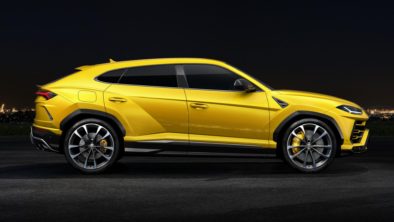 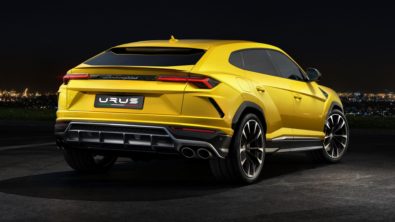 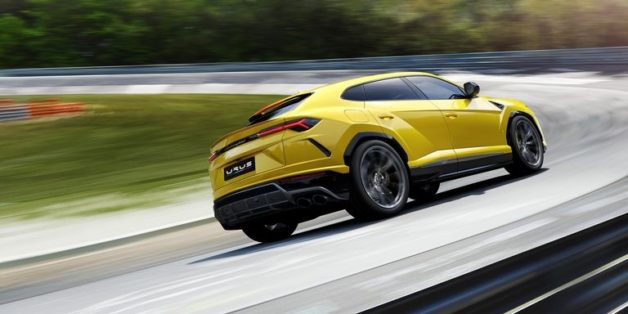 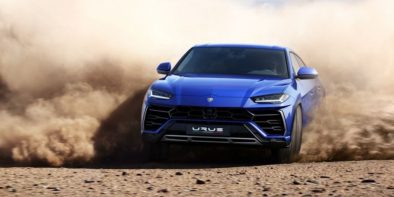 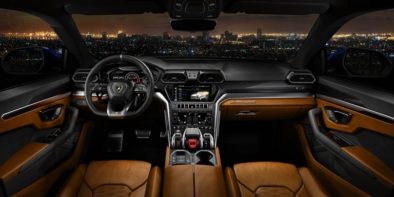 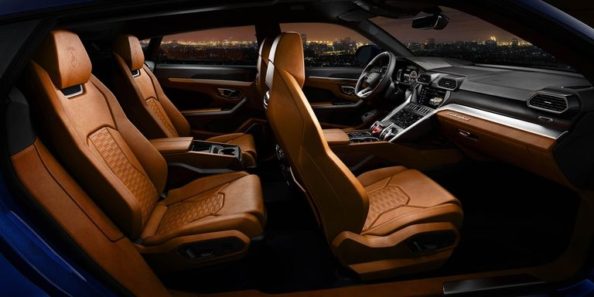 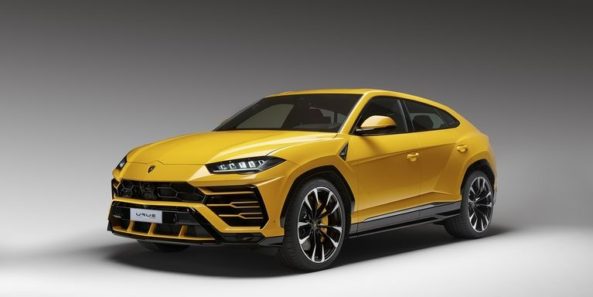 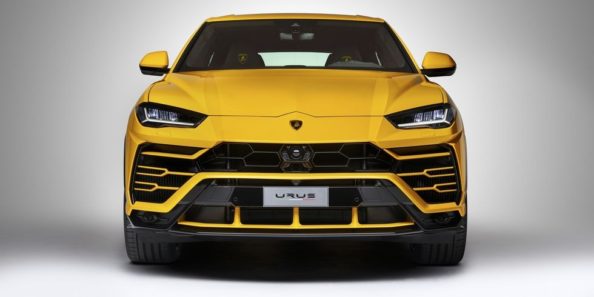 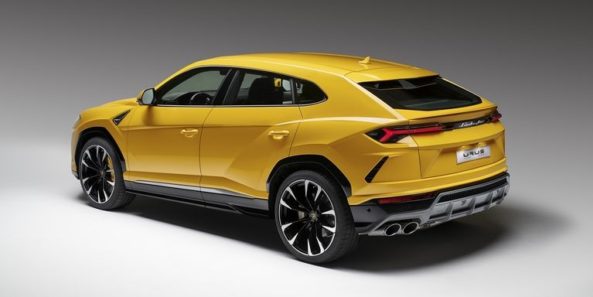