Okay, I admit all I mostly write about is FAW V2 but hey man I own one. Anyway, I heard they closed the bookings for new V2 recently so I reached out to a few FAW dealers to confirm the news, and yes, they say that the bookings are closed for now and will open for locally assembled V2.

FAW has been trying to achieve that for a while now with starting to operate the ED coating plant to satisfy the automotive policy. Some sources suggest that they have started test production and locally produced units will probably reach the showrooms by August 2017.

I think this car, if marketed properly will have the potential to steal some market share from Suzuki. I mean the Celerio… I mean Cultus (I know, what were they thinking?) with the price tag of almost 14 lac is just too much for a simple hatchback with alloy rims, and dual frontal airbags and ABS. 14 lac is a sub-compact sedan territory. 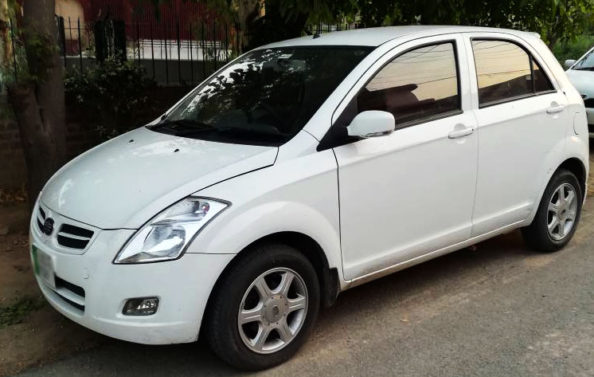 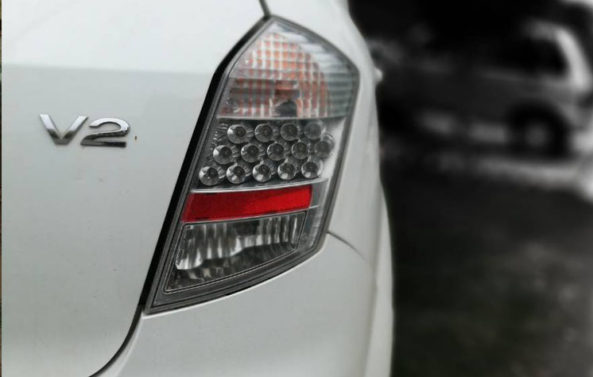 Dual Frontal Airbags, ABS and Alloy rims as standard in a hatchback for around 11 lac, is what reasonable is. Take notes, Suzuki. With a VCT-i equipped 1.3L engine, FAW V2 sure picks a sweet spot between being practical and sporty. The problems people have had so far were,

Well apart from the last two(Yes, abbu nai maanein ge), I think this will solve the other problems. Okay, I know, I KNOW, I missed the parts availability, that’s because they’ve already opened up two dealerships recently, one in Mardan and the other in Abbottabad, so yeah, they’re expanding so hopefully that won’t be much of a problem either. We are yet to see what they’re gonna do with the price, they did mention that somewhere in the comments that, “Price would be almost same, but there would be some quality improvements.”

I guess we’ll just have to wait and see. Feel free to share your thoughts in the comments below.