Pakistan’s automobile market have witnessed a rapid progress ever since the new Auto Policy 2016-21 was announced. The policy was formulated to attract foreign automakers to invest in the country and to generate healthy competition in the sector.

So far nearly 18 automakers have announced to collaborate with different companies in Pakistan, under the Greenfield as well as Brownfield investment categories. And not just the newcomers, the existing automakers have kept on improving their game too.

Major vehicle launches during the first 8 months of this year include:

Also there are several MoUs and JV agreements being signed by various companies which are in process of materializing. However during the last couple of weeks alone, quite a few major events have taken place. These include:

On 29th of August, Al-Haj Group of Pakistan signed an agreement with Malaysian automaker Proton as the exclusive authorized distributor and assemblers of Proton vehicles in Pakistan. As per the agreement, Al-Haj will introduce modern and technologically advanced vehicles including hatchbacks, sedans, crossovers, SUVs and MPVs in Pakistan. Reportedly Al-Haj has also acquired land for a separate assembly plant for Proton cars in Karachi.

On the 5th of September, Pak Suzuki officially announced to discontinue Suzuki Mehran with effect from April 2019. The company notified its suppliers to only provide the necessary amount of parts to avoid any surplus as the company will only be delivering the units that have been booked already. Earlier in July, Pak Suzuki had announced to discontinue the base VX grade of Suzuki Mehran with effect from November 2018. On the 8th of September, United Motors finally launched the much awaited Bravo hatchback in Pakistan priced at PKR 8.5 lac. So far, United Bravo is the only new car launched in Pakistan by a newcomer that’s priced under PKR 1 million & targets a mass majority of budget buyers. The car is expected to do good in our market since Pak Suzuki is about to pull the plugs off its hot seller Mehran.

Indus Motors launched the 1500cc Toyota Rush 7-seat MPV as a CBU import with 5-speed manual and 4-speet automatic transmission options. Available in three trims, the Rush is priced from PKR 36.6 lac and goes as high as PKR 41.5 lac. 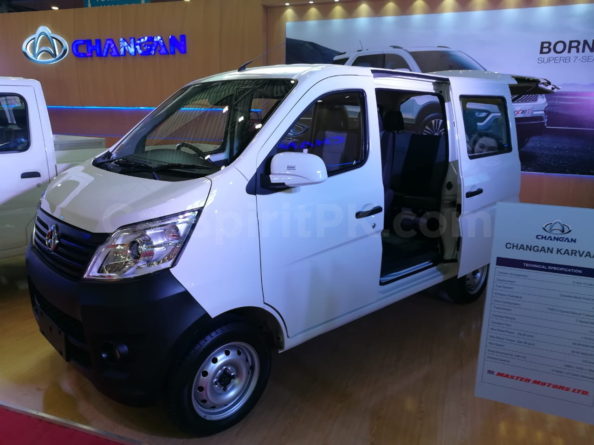 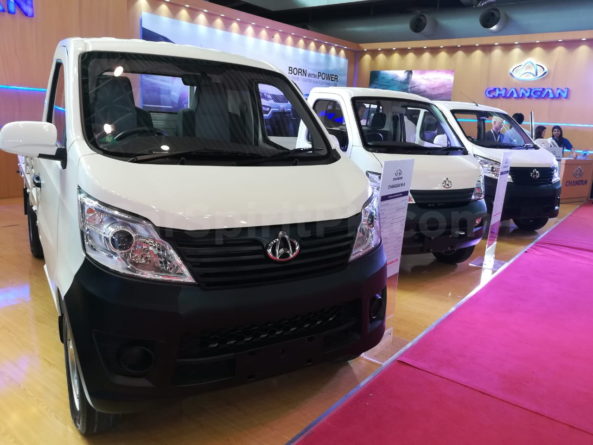 Master Motors, the joint venture partner of Changan Automobiles in Pakistan have launched two of its vehicles on the 15th of September. These include the Karvaan, which is a 6+2 seat minivan priced at PKR 9.99 lac, and the other vehicle is M-9 pickup with a 9-ft loading deck priced at PKR 9.19 lac. Both the vehicles come equipped with 1.0 liter engine mated to 5-speed manual transmission, and are much better compared to any other similar vehicle available in the market.

There is more to happen since Hyundai, Renault, Kia and a couple of more newcomers are preparing to introduce their vehicles in Pakistan shortly. Stay tuned to CarSpiritPK for all the latest updates on new cars in Pakistan.