FAW to Launch the Flagship Bestune T77 SUV in November

The flagship FAW T77 seven-seat SUV will go on sale in China in November, however the pre-bookings will commence from the 17th of October, as per media reports. The T77 SUV is based on the FAW T-Concept that was displayed at the Beijing Auto Show in April 2018.

Interestingly, the T77 bears ‘Bestune’ wordmark instead of ‘Besturn’. As FAW has also recently changed the ‘Senya’ wordmark to ‘Senia’ for their other range of vehicles, while ‘Junpai’ has also been renamed to ‘Jumpal’. FAW is in process of heavily revising their product lineup in China making them more synergized to the prevailing consumer demands. While the change of wordmarks is because FAW is willing to launch these models in international markets and want the names to sound ‘English’ rather than Chinese. 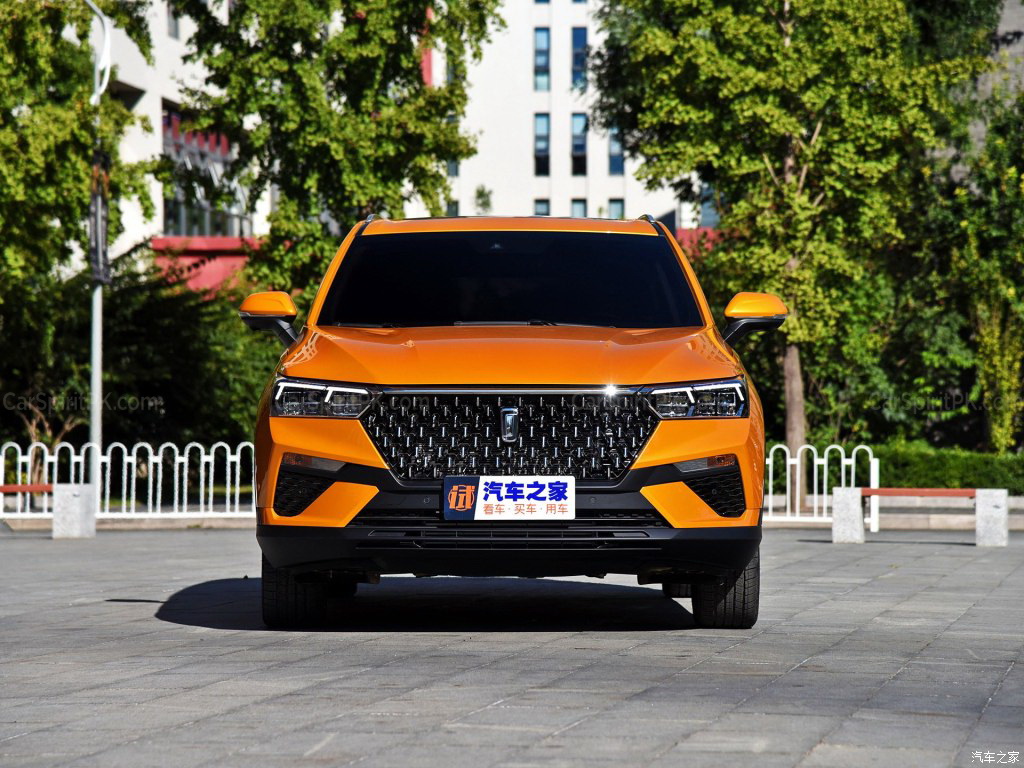 The 7-seater T77 SUV, will be the biggest and the most expensive SUV by FAW. Compared to the T-Concept, the overall design of the production version has not changed much. More importantly, the characteristic hexagonal recessed large mouth grille remain intact. More importantly the bright flame orange color of the concept has also remained intact.

The side profile features black wheel arches, blacked skid plate and floating roof design. At the rear the C-shaped taillights are connected to each other while the dual-tome bumper with dynamic creases hides the tailpipe and houses the rear fog lamps and reversing lamps. 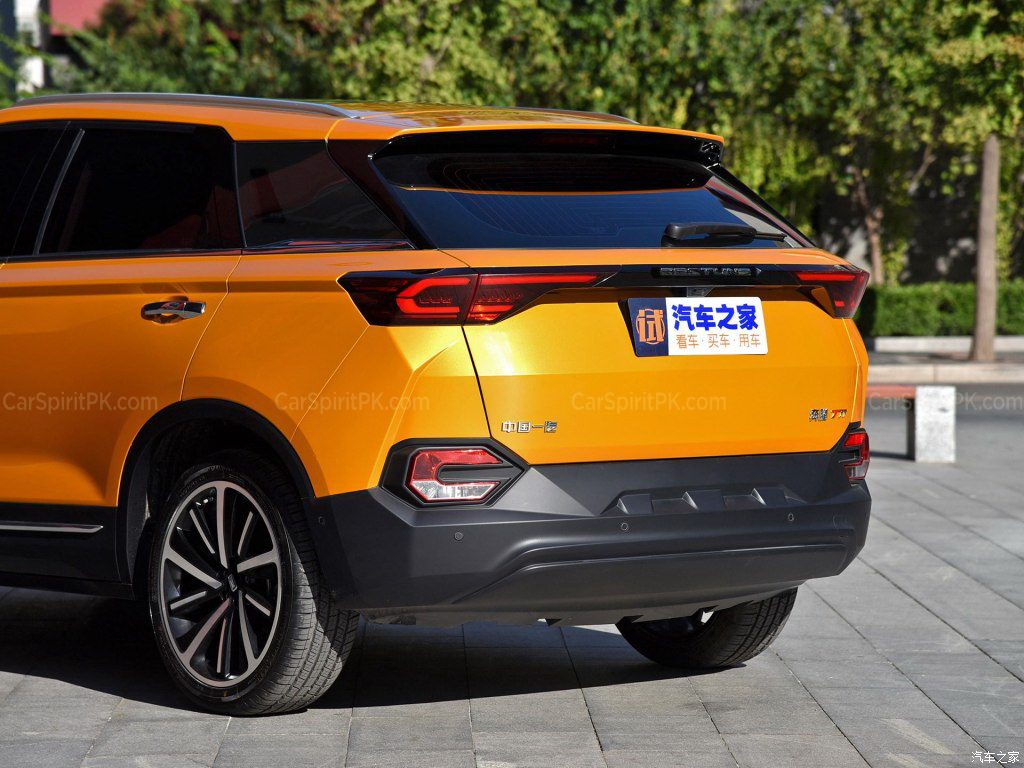 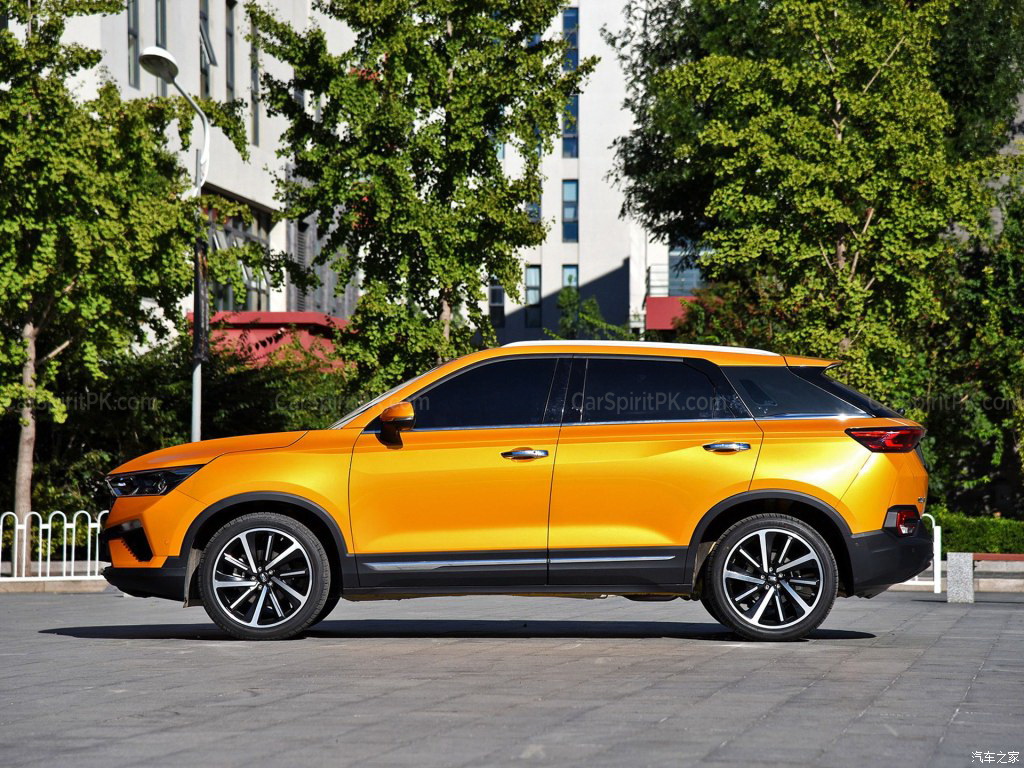 FAW is yet to reveal the price range of the T77 SUV, stay tuned to CarSpiritPK for more information on the Bestune T77.