Renault Duster and its Chances of Becoming Successful in Pakistan

According to a recent report, French automaker Renault will start vehicle production in Pakistan in 2020. Renault is venturing in Pakistan in collaboration with Al-Futtaim group, one of the biggest conglomerates of the United Arab Emirates (UAE) with an investment of $140 million.

The company has acquired 54 acres of land to set up an automobile assembly plant in the Faisalabad Industrial Estate Development and Management Company (FIEDMC), the largest industrial zone in the country. The plant will have installed capacity of 50,000 vehicles per year and as per reports the company might roll out 5 vehicle variants during the initial stages of operations.

Although it’s unclear at this stage which 5 vehicles the company will be introducing in Pakistan, but if you look at what Renault offers in this part of the world, then it’s not that hard to assess. We posted an article about 5 Renault cars that might reach Pakistan, however among those, two of them are most likely to be launched, including the Kwid and the Duster SUV. 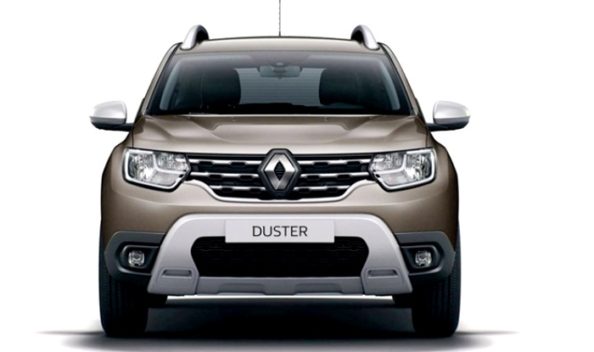 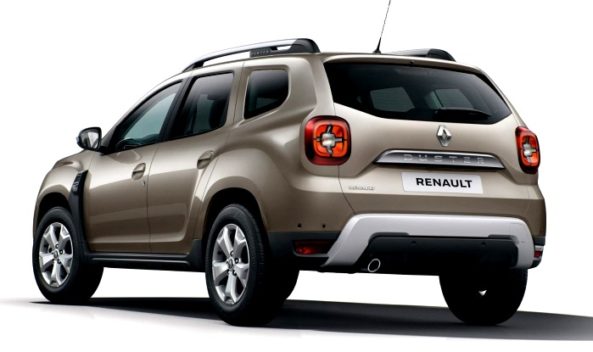 The Duster is a compact SUV developed and designed by Renault’s Romanian subsidiary Dacia since 2010, and hence is also called as Dacia Duster in certain markets. Currently the Duster is in its second generation that was introduced in 2017.

During the initial stages of talks when Ghandhara was also involved in Renault and Al-Futtaim venture, the then Board of Investment lead by Miftah Ismail indicated the launch of Renault Duster in Pakistan while also mentioning its estimated price tag of PKR 25.0 lac. It’s no wonder why more & more automakers are tapping the SUV segment since these SUVs are rapidly becoming popular all around the world and are about to outnumber the sales of sedans and hatchbacks in coming years.

Renault Duster is a popular vehicle across the border, and has been around for 6 years in the Indian market. Renault has introduced several well-priced variants of the Duster SUV in the past couple of years in India to keep the sales intact. 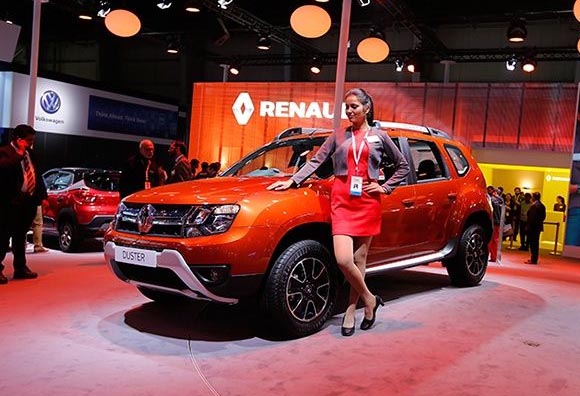 The Duster is available with two engines, a 1498cc petrol and 1461cc turbo diesel unit. The diesel version comes equipped with either 6-speed manual or 6-speed automatic transmission, whereas the petrol version is paired with either a 5-speed manual or CVT gearbox. Petrol versions come with 4×2, whereas the diesel trims are available in 4×2 as well as 4×4 configurations.

The Duster is priced from INR 7.95 lac (PKR 13.53 lac) for the base petrol version and goes as high as INR 12.83 lac (PKR 21.84 lac) for the flagship 4×4 diesel. However the most popular remains the entry level petrol-automatic RXS trim, which is priced at INR 9.95 lac (PKR 16.94 lac), and is the cheapest petrol automatic compact SUV in Indian market. 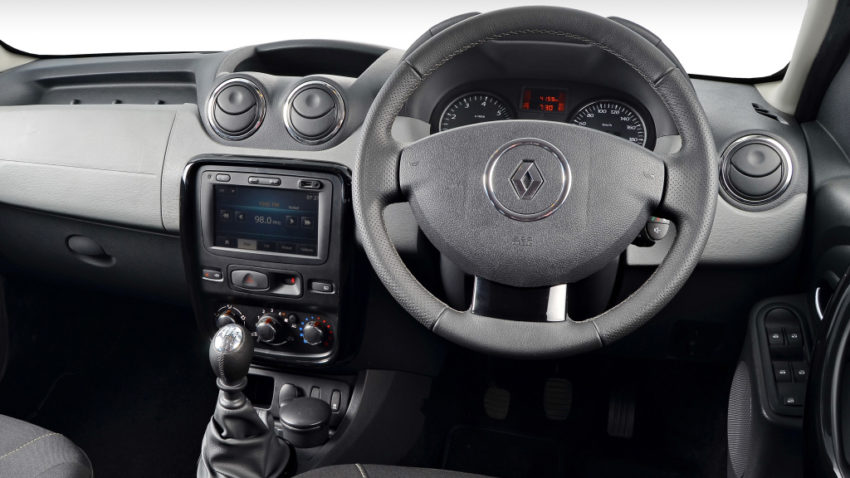 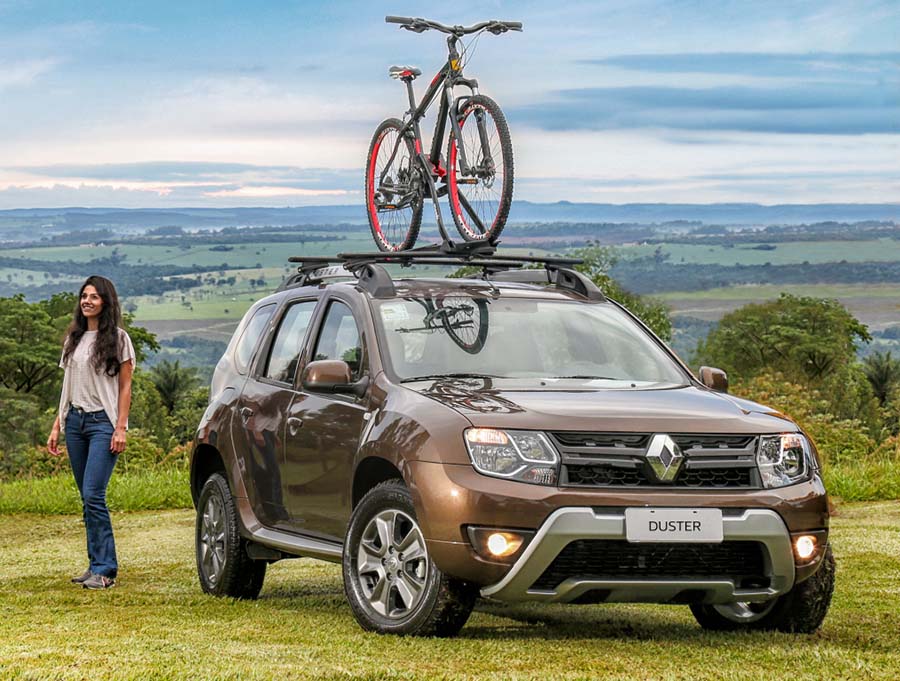 Safety ratings of Renault Duster aren’t that impressive though. The international spec Duster received 4-stars from Latin NCAP in 2015 and 3-stars from EuroNCAP in 2017. Whereas the Indian-made Duster (without airbags) received zero stars from Global NCAP the same year, whereas the one with airbags received 3-stars. Interestingly, it was found that the airbags of the Indian Renault Duster were smaller than that of the Colombian Renault Duster. The smaller sized airbags in the India-made Duster resulted in the lower NCAP rating under the same testing criteria.

Other than India, Renault Duster is a successful name in markets including Iran, Kazakhstan, Russia, Mexico, South Africa, Ukraine, as well as the UAE and South America. It will be interesting to see whether or not, the Duster will be successful in Pakistani market when launched. 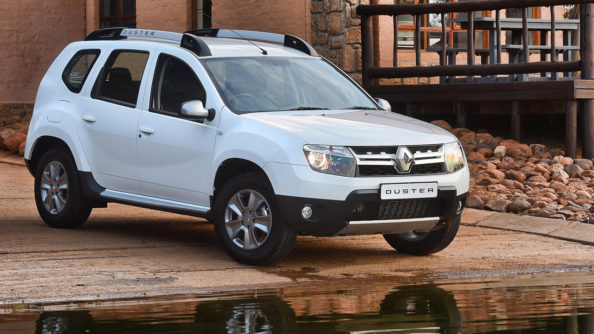 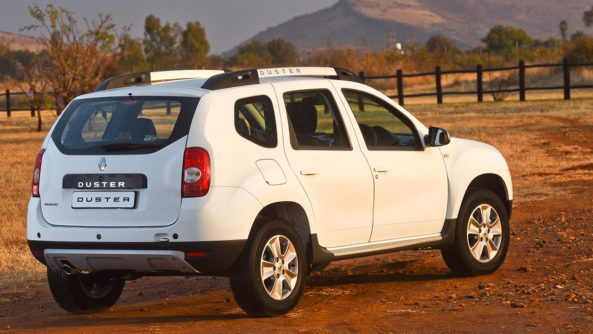 Renault intends to become a major car assembler in Pakistan, and will establish a comprehensive dealership network for smooth sales of its vehicles across the country. Renault cars will reportedly hit the local roads as early as June 2020. Display offices of the Al-Futtaim-Renault venture may be built by the end of 2019 as work on many offices has already begun in different cities of Pakistan. 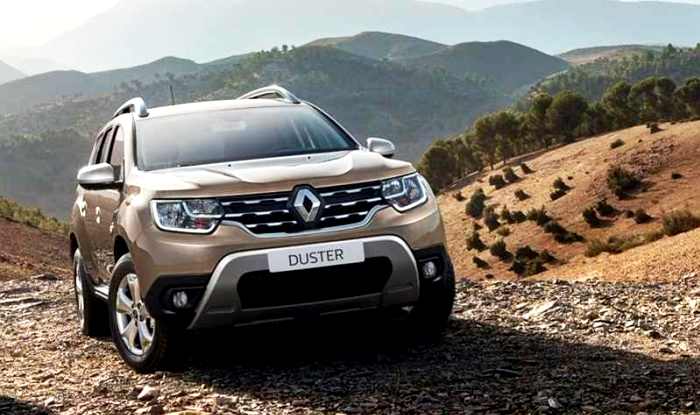