Dr Mahatir Mohammad, known as the founding father of Proton brand, said he plans to promote collaboration with Turkish companies in the production of a “supercar” in order to further enhance the capability of Malaysia’s automotive industry.

The Malaysian premier just concluded an official visit to Turkey. Mahathir said he had long been aware of the capabilities of Turkish companies but was only able to see it first-hand now. While talking to reporters, Mahatir said:

“I was aware of their capability. But there was no follow-up at the time as I was not the prime minister then, so making progress would have been difficult. And now they are ready to collaborate … not only with that type of car (supercar) but also with other cars.’’

The Onuk Sazan and Onuk S56/G supercar models were exhibited at the ISGIA (Istanbul Sabiha Gokcen International Airport) and Dr Mahathir took the opportunity to check them out before flying back to Malaysia. 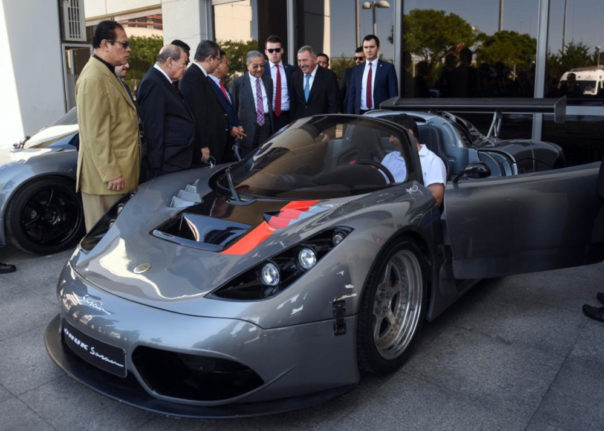 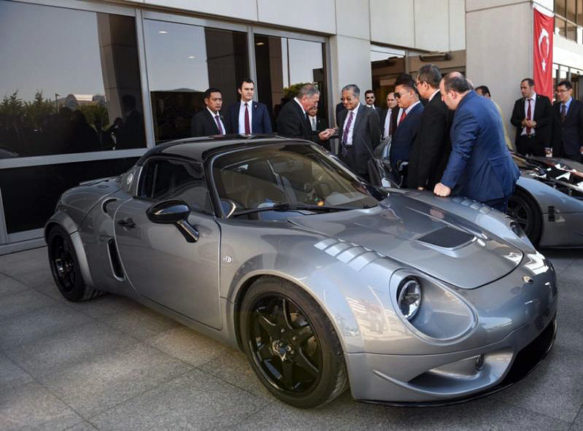 In 2017, Chinese automaker Geely bought controlling stake in Proton, as well as Lotus it used to own and since then is helping the troubled brands get back on their feet. Proton has regained its position as the second bestselling brand in its home market and is currently in process of expanding its presence in other markets which includes its assembly plant in Karachi, Pakistan– the first in South Asian region.

Under the direction of Mahatir, Malaysia is also working on its third national car brand after Proton and Perodua. Called as the NNCP (New National Car Project), the Malaysian government is currently in final phase of deciding a partner for the program while as per reports the vehicles will be range extending EVs.