Mazda has finally confirmed it is bringing back the rotary engine. The Wankel rotary engine was popular with the Mazda RX8 and was disappeared when the RX8 was discontinued in 2012.

Since then, there were always some hype and rumors surrounding its return. The unique engine was known for its high-revving nature, however the latest iteration will not be stand-alone power. Instead it will be combined with an electric motor as a range extender to charge batteries when required. 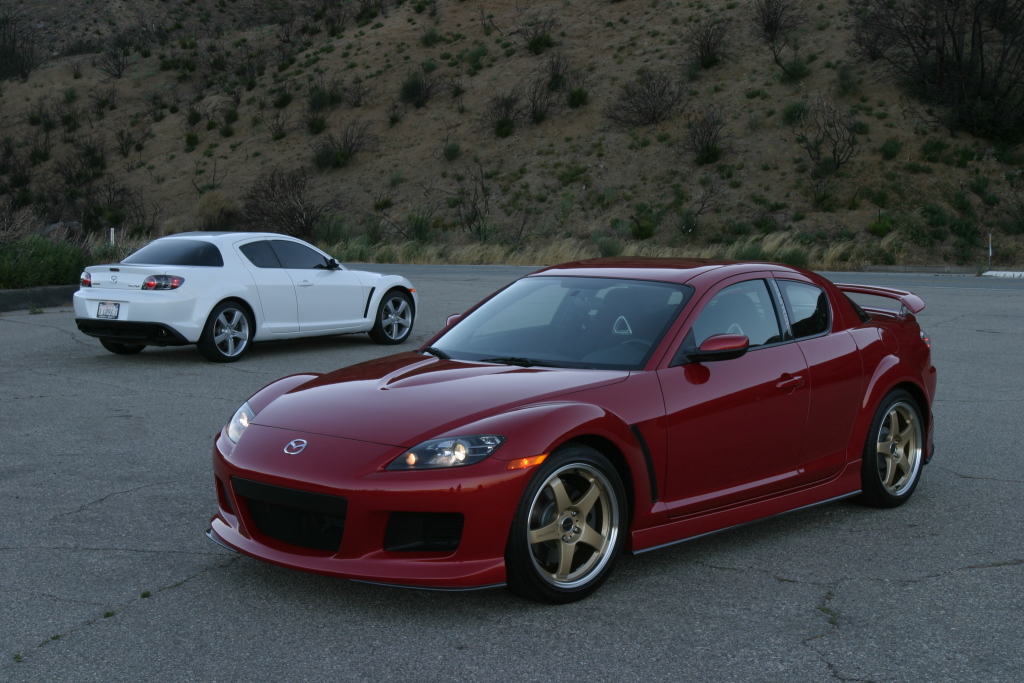 Mazda says the rotary engine was chosen as a range extender because of its compact size and high power output. It can efficiently recharge the car’s battery when needed, doubling its driving distance. The rotary setup also generates minimal vibration, helping the car run more quietly.

The Japanese automaker plans to develop the new hybrid in conjunction with a fully electric vehicle by 2020, as part of its plan to transition to a fully hybrid and electric lineup. Mazda is well behind other brands in developing electrified cars as many rivals already have several (electric) vehicles ready to hit the market.

Mazda has previously rejected hybrids and electric cars and instead focused on making far more efficient petrol engines. Mazda boss Akira Marumoto is attempting to remedy this and change the maker’s image:

“They say that the automotive industry is undergoing a once-in-a-century transformation. At Mazda, we see this as an opportunity to create a new car culture.”

However, Marumoto also stressed that Mazda will keep developing technology for conventional engines.

“Mazda will continue to focus on maximizing the efficiency of internal combustion engines.”

It is imperative to mention that Mazda’s new electric models are being developed in-house. The joint electric-car technology venture set up last year by Mazda, Toyota Motor and Denso is not expected to bear fruit until at least 2020, according to Mazda.