McMurtry’s electric fan car, Spéirling, has won the hill-climb event and set a new all-time record at its debut Goodwood Festival of Speed. 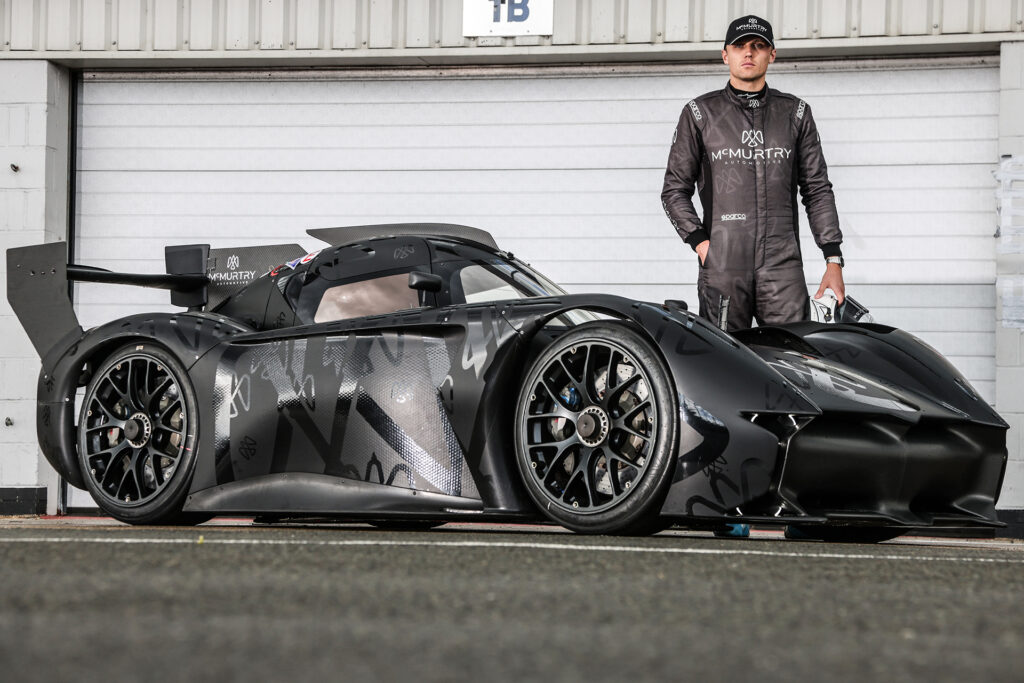 The McMurtry Spéirling, which is the first electric hyper car to race on track at the Goodwood Festival is developed by the British startup company McMurtry Automotive founded in 2016 by Irishman Sir David McMurtry. Spéirling means thunderstorm in Irish, and plays on the car having a fan used for active downforce which can be controlled by the driver using buttons on the steering wheel. The twin fans provide an added downforce of 2000 kg available from a standstill.

Spéirling gets a 60kWh battery that is enough to help run the car for 350 km as per WLTP test cycle. On track with a GT3 pace, the vehicle can be driven for up to 60 minutes in a single charge. McMurtry is yet to officially publish mass and power figures, but it says that the car will weigh below 1000 kg and have a mass to power ratio of at least 746 kW per 1000 kg (1 horsepower per kilogram) when the production version is ready. The manufacturer claims that this configuration will be sufficient for the Spéirling to accelerate from 0 to 300 km/h in just 9 seconds and can reach an estimated top speed above 320 km/h. 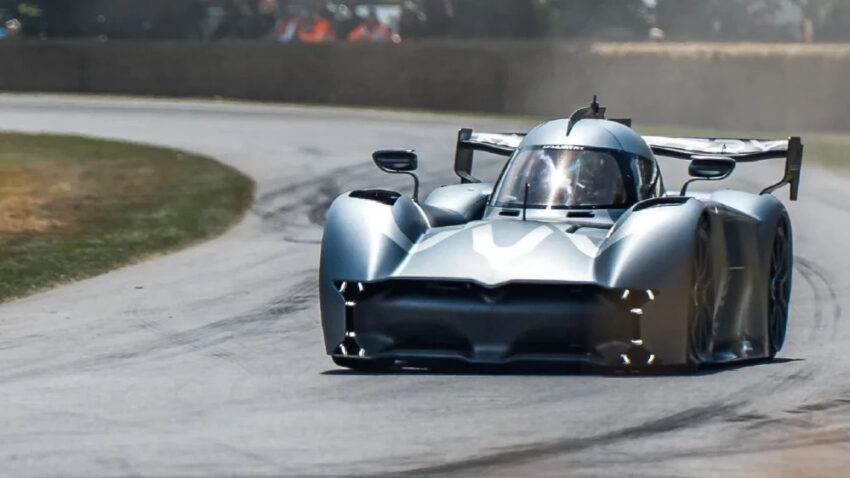 EVs can produce 100% of torque from 0 to 1 RPM. They have been emerging as a better choice for more torque and speed. More interestingly, the transition to electric vehicles is allowing newbies to design and engineer vehicles that are completely bonkers. Things that would have been passed off as science fiction five to ten years ago, are not just possible today but they’re actually being built and driven around. And it’s also not just about replacing internal combustion engines, but the way these performance oriented electric vehicles are being designed, the way they are being built and the materials used to build them, it’s just fascinating and super exciting.