Suzuki Mehran which is the 2nd generation of Alto, is the cheapest car that we have here in Pakistan. It was launched back in 1989 with an ‘Alto’ name plate bearing a price tag of just around PKR 90,000/- and was later rebadged as ‘Mehran’ in 1992. Since then apart from fuel injection & some cosmetic changes nothing much has changed, however after nearly 27 years of its production life in Pakistan, a brand new Mehran cost PKR 630,000/- for the base VX version that comes without A/C and goes up to PKR 753,000/- for the VXR CNG which is equipped with A/C and CNG.

The price tag is quite debatable since the local Mehran misses out basic equipment & safety features. While the same car with better features and lower price tag was available in various automobile markets of the world. Such as in India, the Maruti 800 which was phased out in 2013 was available from just INR 278,000/- (PKR 449,000/-) up to INR 3.18 lac (PKR 514,000/-).

Other than Pakistan, China is the only other country where the 2nd generation of Alto is being made, but it comes with loads of features and bears a very affordable price tag. It is called the Jiangnan TT and is manufactured by Jiangnan Auto, a subsidiary of Zotye Automobiles. The list price of the TT starts at 20,800 yuan but dealers offer a 5,000 yuan discount, and that brings the price down to just 15,800 yuan, or $2,415! Equivalent to just PKR 251,000/- 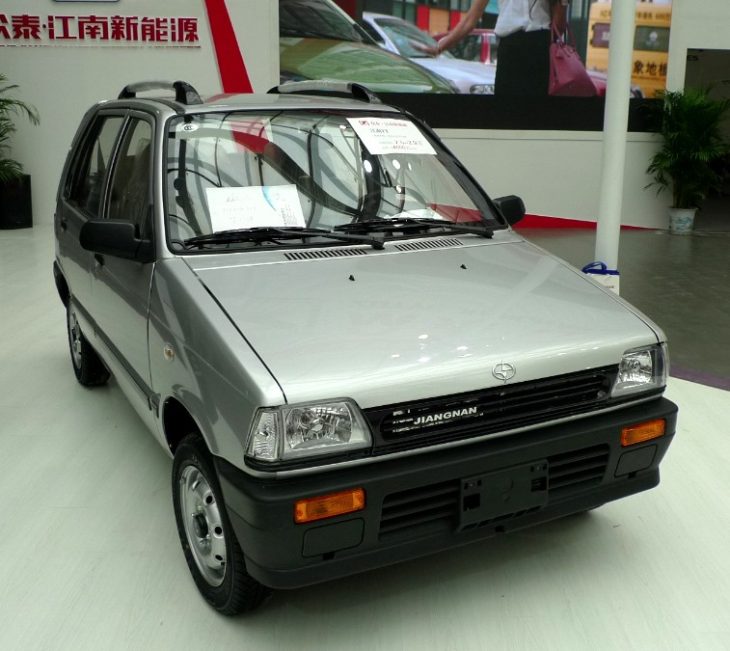 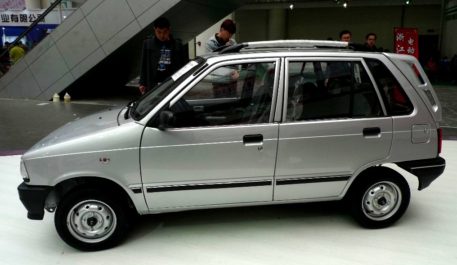 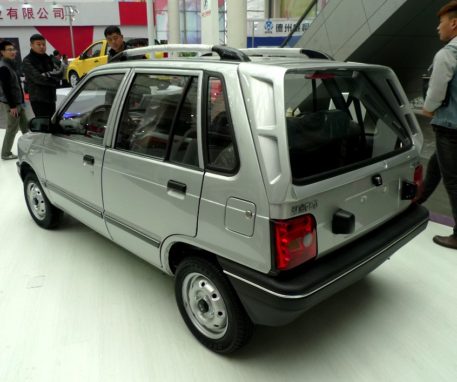 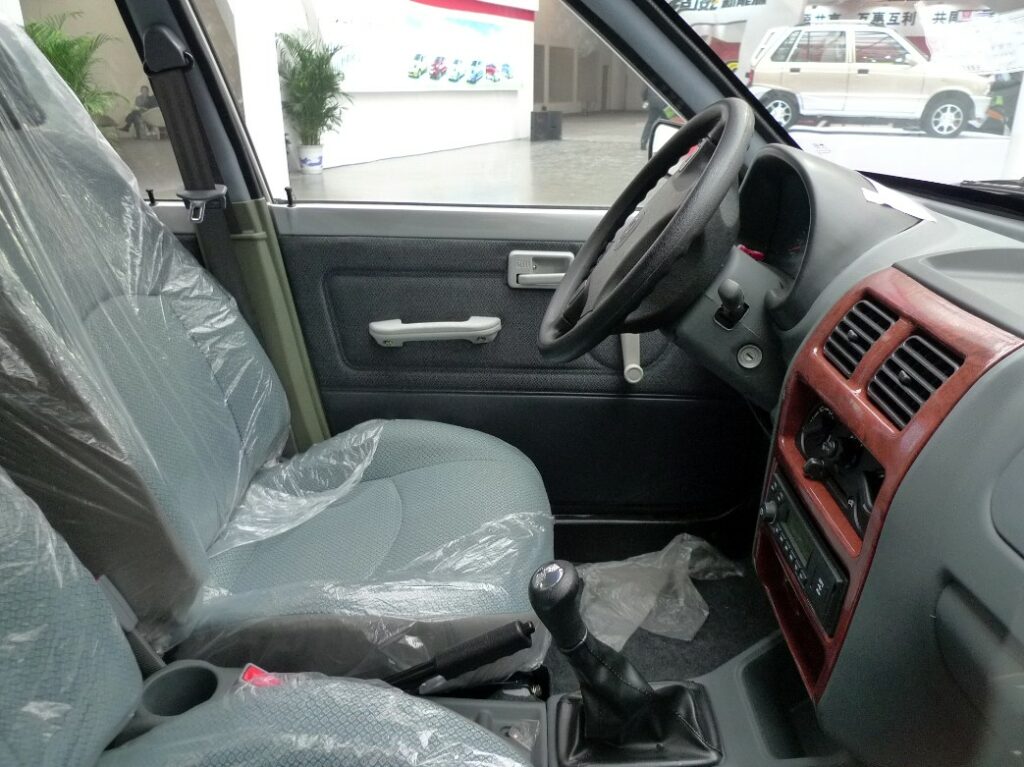 Comparing it with fully loaded VXR CNG at PKR 753,000/-, our local Mehran doesn’t even offer half of the features offered by Jiangnan, still a buyer in Pakistan pays about 3 times the price of TT. It’s a matter of concern for those who pay such an outrageous amount for a car as basic as a Mehran and for the government itself which fails to have any control over the vehicle manufacturing standards in our country.