Great Wall Motors of China has many sub brands including GWM (the core brand), Haval (crossover & SUVs), Tank (SUVs), Poer (Pickup Trucks), ORA (new energy and electric vehicles) and WEY which is supposed to be a premium brand.

Now the company has just unveiled a latest offering in the WEY linup called Yuanming which is a retro-inspired PHEV (plug-in hybrid electric vehicle). The design is an interesting mix of vintage vehicles with front largely reminiscent to the classic cars of the 1940s while the rest of it is pretty much like the iconic VW Beetle. The WEY Yuanming debuted last year as a concept at the Shanghai Auto Show however the production version features some mild differences compared to the concept previewed in 2021. 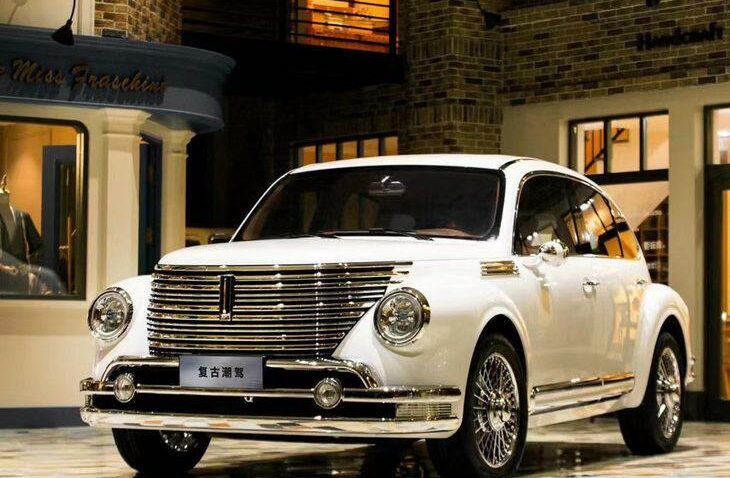 There will be multiple variants available each featuring some unique retro-styling cues such as rounded & chromic side mirrors, vintage-styled alloys that reminds us of chrome wheel caps, and literally a lot of chrome-work on areas including front & rear bumpers, headlights, bonnet, fenders and side skirts etc. 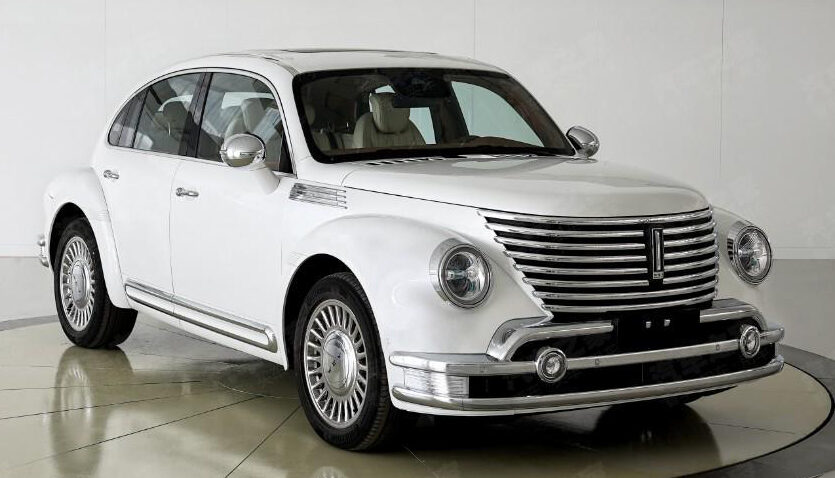 This isn’t the first car by Great Wall Motors that’s inspired by retro VW designs, previously the ORA Punk Cat and ORA Ballet Cat also bear similar design language. Ready to go into production, the WEY Yuanming measures 4,830 mm long, 1,995 mm wide and 1,725 mm tall while having a wheelbase of 2,915 mm. The Yuanming shares its platform with the ORA Punk Cat, so they are very close regarding sizing however the Yuanming is 81 mm longer and 6 mm wider than the Punk Cat making it the biggest imitation of Volkswagen Beetle. 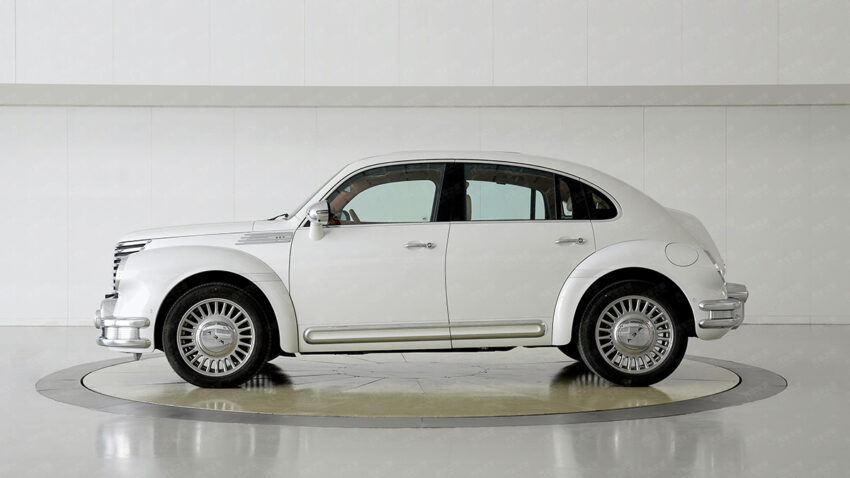 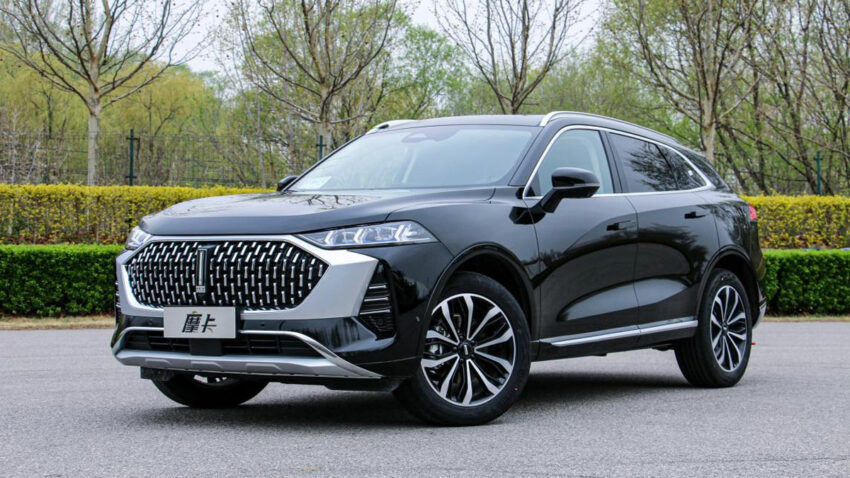 The Wey Yuanming has a ternary (NMC) battery on board which is made by SVOLT, which holds 9th place in the global battery production ranking as of Q1, 2022. SVOLT also provides 39.67-kWh NMC batteries for the Wey Mocha, so the Yuanming will likely be getting the same battery setup. 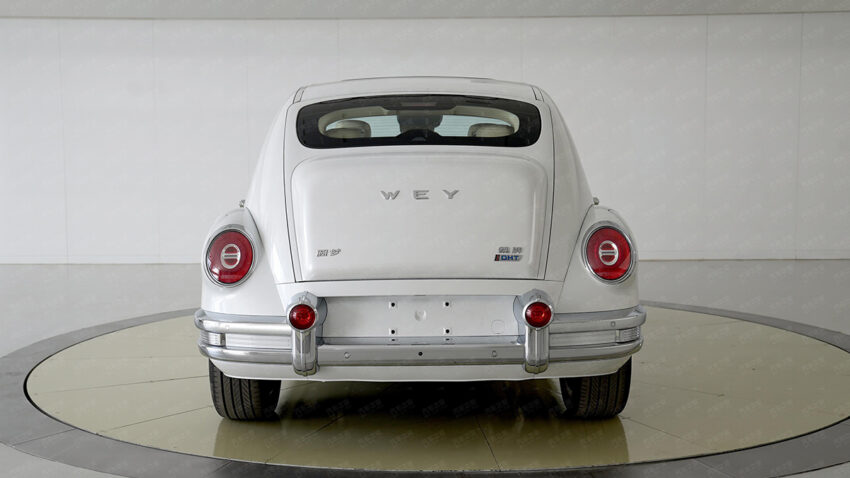 The company hasn’t revealed the interior images yet, which along with other details is likely to be revealed in forthcoming weeks. The retro-inspired Wey Yuanming is expected to be formally launched in Chinese market towards the mid of this year.