MG (Morris Garages) the British automotive marque now under the influence of SAIC of China has been making waves in local auto sector of late, and now they are back with another bang. The company has revealed prices of its new ZS model making it the cheapest crossover SUV available in Pakistan.

MG ZS is priced at PKR 41.0 lac while buyers will be able to book the vehicle against PKR 20.0 lac with deliveries set to commence by April 2021. Under the hood the MG ZS gets a 1.5 liter naturally aspirated petrol engine capable to churn out 106hp of power and 141Nm of torque and comes paired to a 5-speed manual transmission. 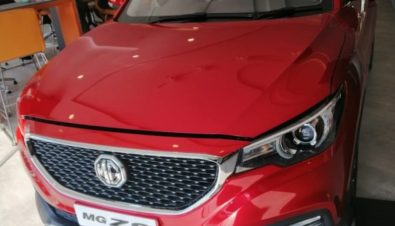 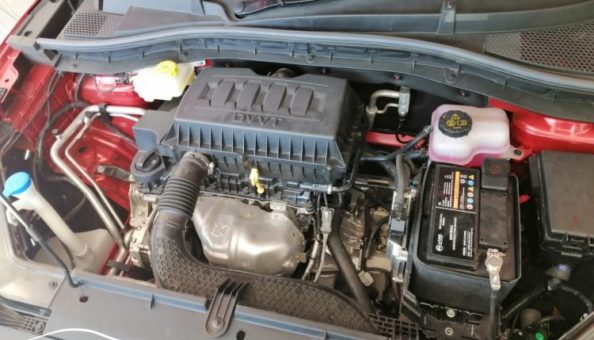 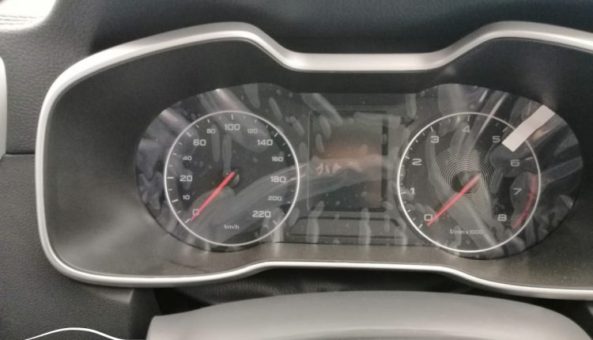 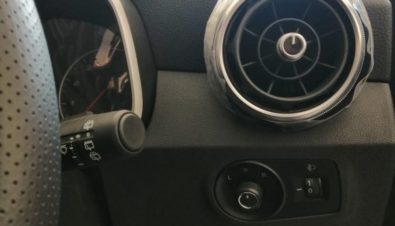 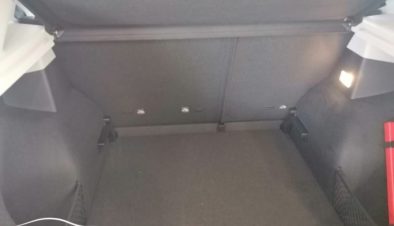 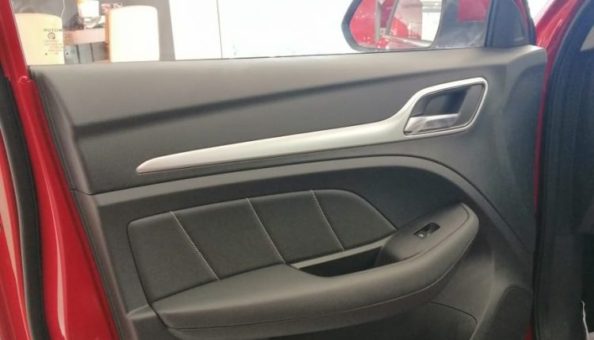 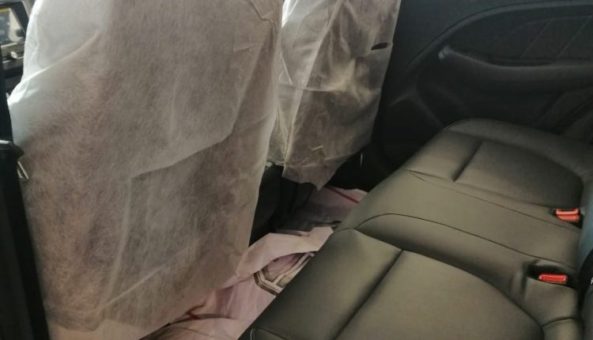 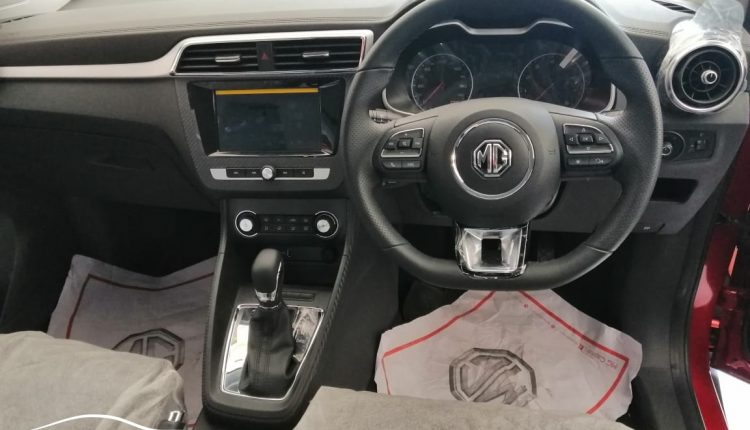 After MG ZS, the company also intends to introduce the electrified version of the crossover SUV called ZS EV in near future. The MG ZS will compete against the likes of Kia Sportage Alpha & DFSK Glory and will likely create problems for the expensive sedans available in the market.