Honda is set to finally unveil the next generation HR-V in February 2021. The HR-V, known as Vezel in its home market Japan was introduced way back in 2013, and its replacement model was long overdue. Interestingly the HR-V nameplate has been in place since 1998, so the new model will be the 3rd gen for HR-V whereas 2nd gen for Vezel.

The 3rd generation HR-V will be substantially different than the first generation model, as evident from the spy shots and speculative renderings that have already surfaced the internet. It will carry a bold front end with headlamps that seem very similar to the new City & 2021 Civic sedan prototype. There is a gaping slatted grille, a high-set bonnet and sculpted bumper. 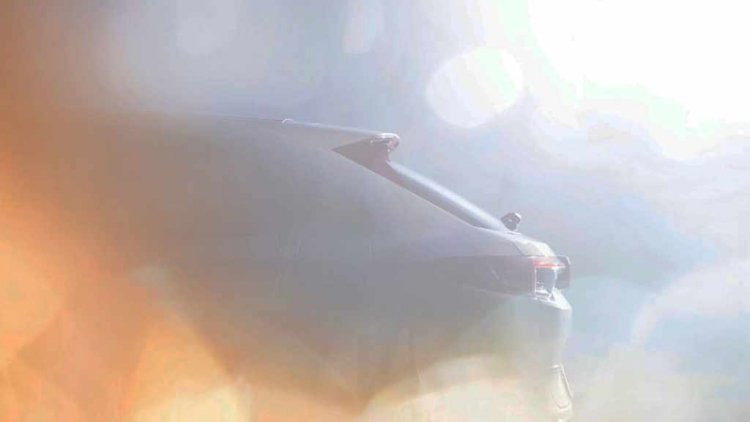 One of the teasers released by the company shows side view of the rear end which features a steeper glass with a more rounded hatch opening and slimmer horizontally oriented set of LED tail lamps as seen in the renderings. Also evident is a rear spoiler with an embedded stop lamp and a wiper mounted on the rear glass. 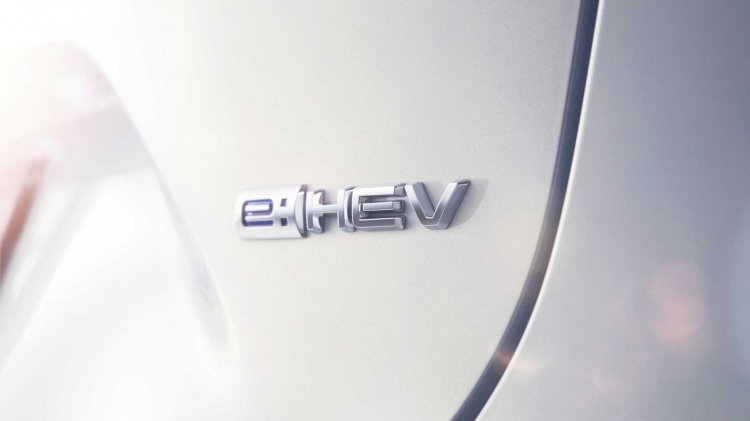 The second teaser images shows the 2nd gen HR-V with e:HEV emblem– which means the HR-V will now come equipped with Honda’s newly launched hybrid tech that has become part of the new Fit/ Jazz as well as the latest generation of Honda City. However lower variants will still utilize upgraded version of 1.5 & 1.8 liter gasoline & turbocharged units.

Interior images are not available at this stage but it’s also going to be a complete overhaul from the out-gone model likely keeping a minimalistic design approach while offering an enhanced level of features & equipment. 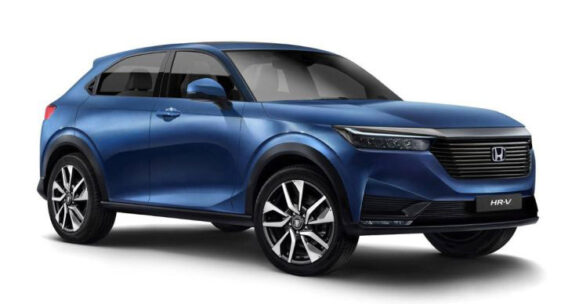 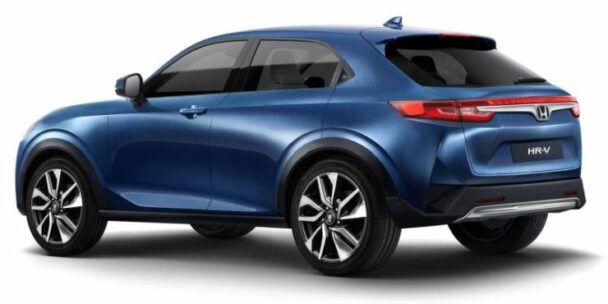 Once unveiled, the next gen HR-V/ Vezel will be introduced in markets including Japan, ASEAN, China, Europe and the South American markets. According to Honda however, there will be a different version to be sold in North American markets tailored to meet the distinct needs of the customers over there. The new HR-V will be unveiled in Japan on the 18th of February 2021