The Ministry of Climate Change is working on a plan to allow duty-free import of electric vehicles in bulk under the proposed electric vehicle policy. This has raised some serious concerns within the local auto industry that terms it an attempt to kill the industry.

The auto sector falls within the domain of the Ministry of Industries and Production (MoIP). However, the Ministry of Climate Change (MoCC) has exceeded its mandate and prepared draft of the Electric Vehicle Policy, which is likely to be tabled in upcoming meeting of the cabinet for approval.

Related: Government Plans to Set up SEZ for Electric Vehicles in Kamra

According to Express Tribune, MoIP had asked MoCC not to intervene in affairs of the auto sector, which came under the concern of the industries ministry. However, MoCC has continued to work on the EV policy. It is also being reported that since electric vehicles were expensive, the Ministry of Climate Change had planned to allow duty-free import of thousands of such vehicles to make the business commercially viable.

The domestic industry has voiced serious concerns, saying the plan would kill the country’s industry, resulting in unemployment for thousands of people. The auto industry has already reduced its production levels because of declining sales amid added duties & taxes and devaluation of local currency which has pushed the prices of cars out of the reach of many.

It is also being feared that the domestic auto parts industry would be destroyed if importers started selling parts of electric vehicles in the country. Adviser to Prime Minister on Climate Change Malik Amin Aslam held a meeting with Indus Motor CEO Ali Asghar Jamali on 22nd of August where the proposed electric vehicle policy came up for discussion. 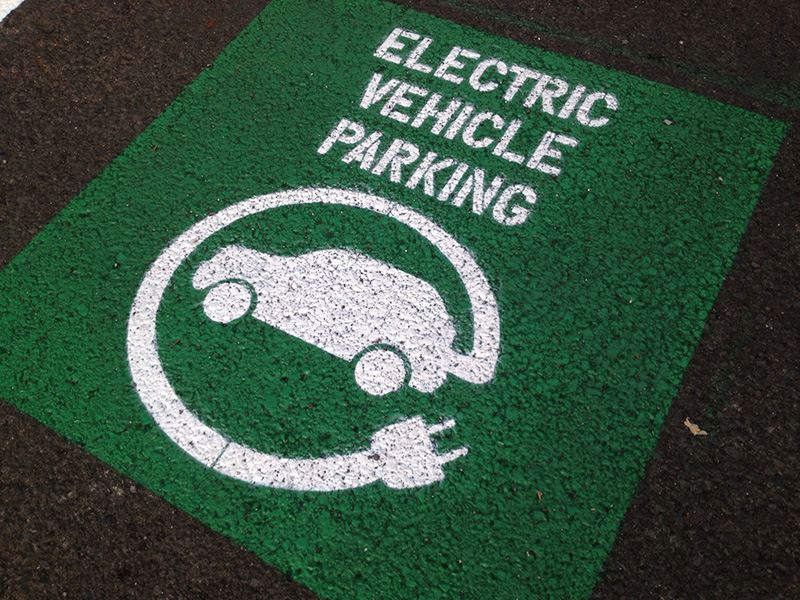 The adviser stressed that the government wanted to create a new market for electric vehicles in Pakistan. He was of the view that the Auto Industry Development Policy 2016-21 did not meet requirements of electric vehicles, therefore a new auto policy would be introduced.

In response, the CEO of Indus Motor suggested that the domestic industry should be encouraged to produce electric vehicles rather than allowing import of completely built units (CBUs) of electric vehicles. Jamali stated that the auto industry contributed 3.4% to the country’s GDP, adding that one-third of a car price went into the national kitty on account of taxes.