Cars of the Fast and Furious Franchise

The Fast and the Furious franchise is raking in the millions with their latest Spinoff: Hobbs and Shaw. The franchise features an ensemble cast of Vin Diesel, Dwayne Johnson, Tyrese Gibson, Jason Statham, Luke Evans, Michelle Rodriguez, Elsa Pataky, and Gal Gadot.

Jason and Statham and “The Rock” Dwayne Johnson is set to be in the spotlight as they fight off a newcomer to the series in Idris Elba. The franchise is known for using cars and stunts to captivate its audience.

It is undeniable, however, that a lot of people foolishly try their luck in attempting stunts they see in such movies. Whether by motorbike or car, people still ignore the dangers that come with attempting ridiculous stunts. Don’t ever attempt stunts on public roads. You’re just risking a felony or worse; you can damage property and harm others around you.

With all the safety warnings and precautions mentioned above, we look at the most extraordinary beauties in the entire franchise. No, it’s not Gal Gadot or Charlize Theron; we’re talking about the cars that are featured throughout the franchise. 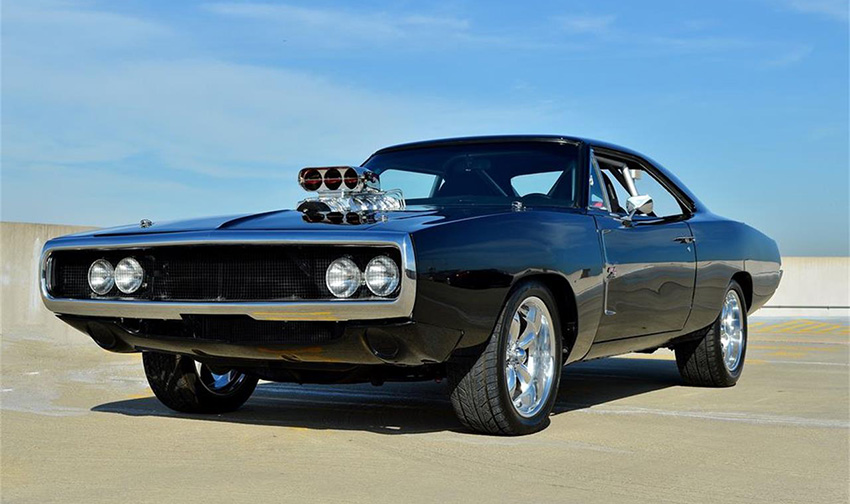 A franchise regular, Dom’s Charger is a beast. Everything about it screams muscle and power. Due to a scene involving icy terrain, the car comes with a menacing body kit and spiked tires.

As a franchise regular, the Charger showed noteworthy actions throughout the film series. From a roaring jump in Fast and the Furious (2001) to a Charger outrunning a tank in Fast 6, the Charger remains one of the prominent cars of the franchise. 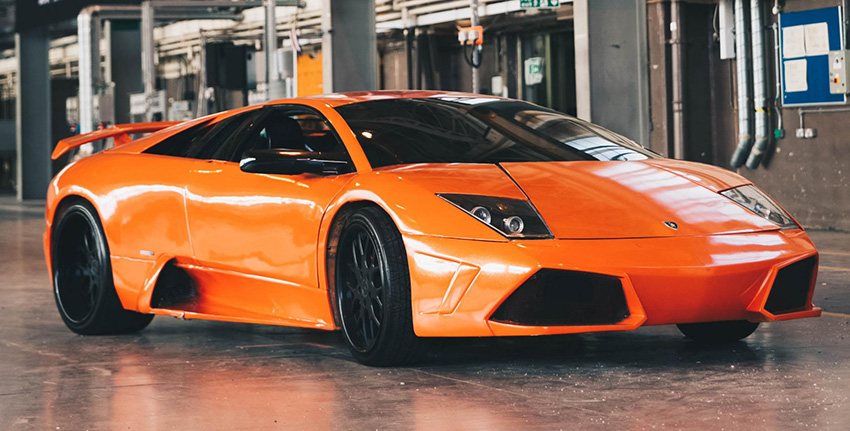 Roman Pierce is the only human being that drives a Murcielago on a frozen lake. Synonymous with speed and power, the Murcielago boasts a ridiculous V12 motor. In just 4 seconds, Roman’s glowing chariot can go from 0 to 100 km/h. Despite being replaced with the Aventador in today’s market, the Murcielago still exceeds expectations and continues to live up to its reputation as one of the fastest cars today. 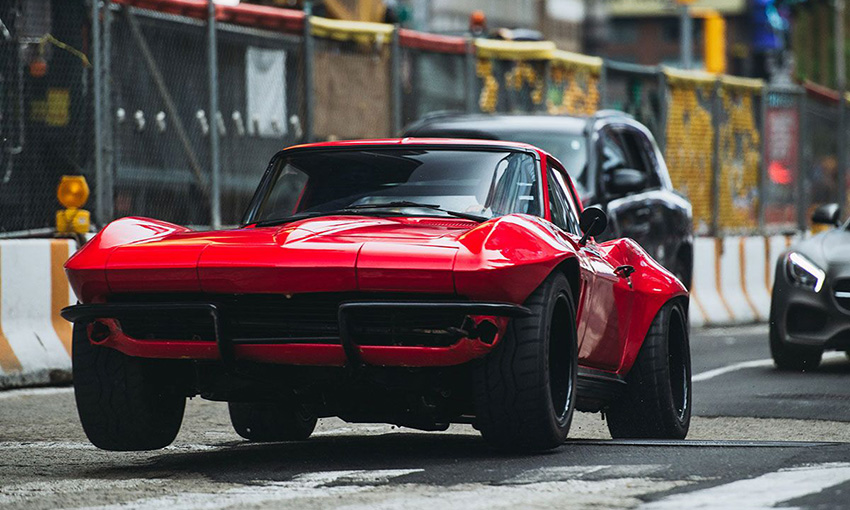 Letty will be at the helm of this beautiful beast known as the Stingray. Armed with a V8 engine, it has a horsepower of 390. Incredibly sleek, elegant, and powerful, the Stingray fits Letty’s personality, being one of the Femme Fatales in the movie franchise. 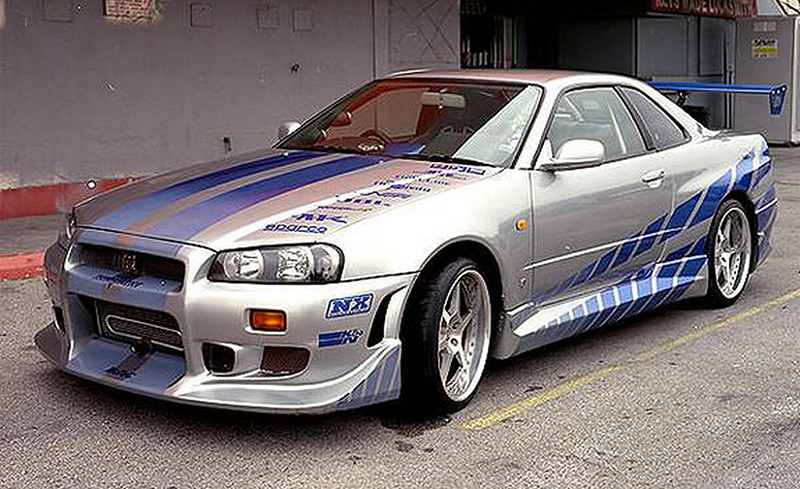 Brian O’Connor’s Skyline deserves to be on this list. Remember that scene when Brian was driving backward? HICAS system or High Capacity Actively Controlled Steering made it all possible. Nissan is well known for its aesthetics, speed, and superb handling. It’s no surprise that a machine that combines all three aspects of speed, beauty, and handling is on this list. 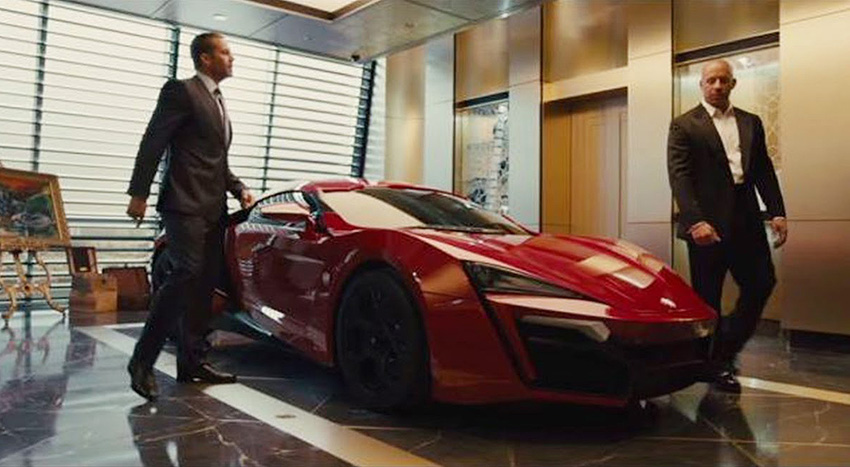 Who could forget that memorable scene when Dom drove a 3.4 million dollar car through the windows of two buildings? Ever wonder what that car’s name was? Welcome to the list, the “Lykan Hypersport.” Being the first supercar from the Middle East, Lebanese manufacturers designed the Lykan to be heavy in the pockets of the few billionaires in the world.

Its headlights features are real diamonds, and some of the parts inside the car are with rubies and sapphires. With all the extravagant and unnecessary accessories, the Lykan also has a 720 horsepower and a top speed of 239 mph. 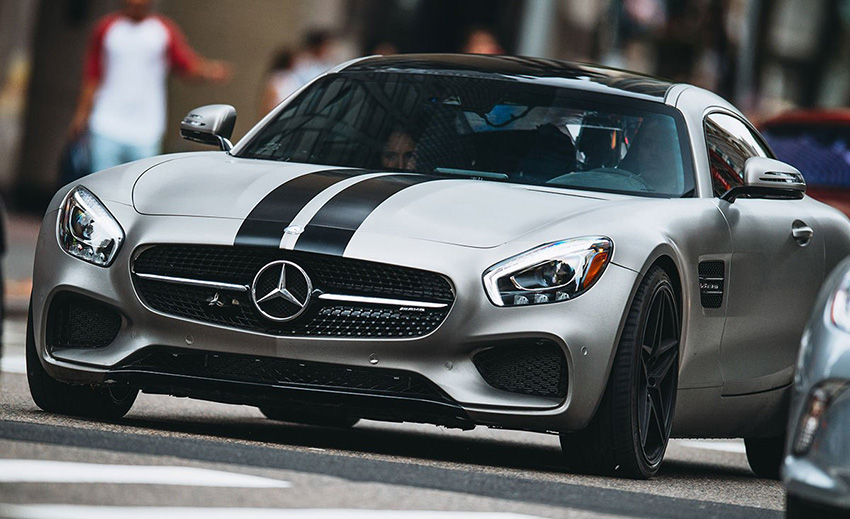 Tej drives this beauty in the latest movie coming out of the franchise. Sporting a gray matte finish and black racing stripes. Coming from a long respectable line of supercars, Mercedes certainly didn’t disappoint us. It comes with a 4.0-liter V8 petrol engine that is capable of churning out a massive 577 horsepower. 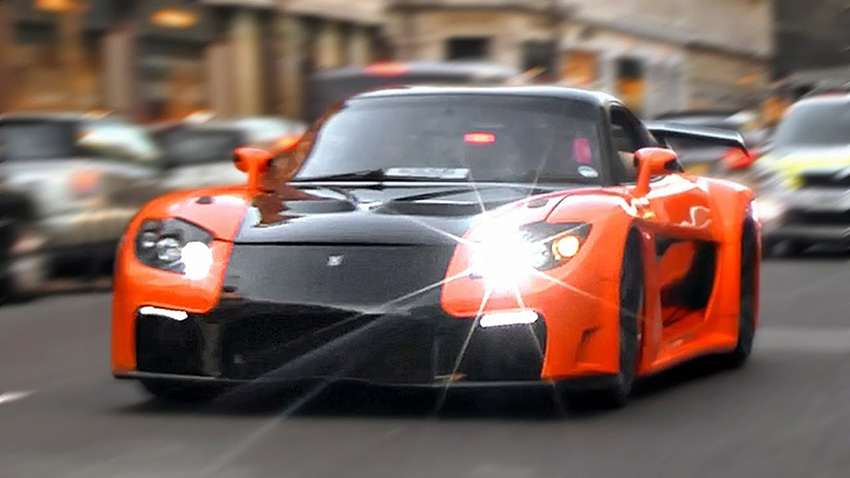 Han’s Mazda RX7 in Tokyo Drift certainly caught massive attention because of its unique body kit. VeilSide, an aftermarket automotive company based in Japan, was partly responsible for creating a sleek and beautiful body. It’s slim and sleek lines were inspired by the Batmobile, which explains the fearsome and stylish look that Han showed us in Tokyo Drift.

Fast and the Furious certainly brought us the most beautiful cars ever seen. Right off from the first movie, Brian drives a compelling Mitsubishi EVO III. Later on in Tokyo Drift, Nissan’s Fairlady Z takes the spotlight. Although a lot of cars grace the big screen in the Fast and the Furious franchise, only a few standout.

Before driving a race car, make sure that you’re doing it right. It’s also good to take a car for a tuneup before you do any long drives. If planning to buy a second-hand car, then have it checked out before buying. A car inspection service is perfect if you want a more thorough look.

Don’t emulate everything you see in the movie. Drive safe and drive responsibly! Nevertheless, Fast and the Furious continues to deliver us outstanding car stunts. Hobbs and Shaw will definitely keep the franchise towards a roaring future.

Andrew Adams is a seasoned content writer who specializes in car maintenance and care, mechanical technology, and finance. He’s also big on online gaming. When not working, Andrew spends his time glamping on the countrysides with his family.