People often modify their cars to suit their taste or to quench their speed & racing desires. However you might not have come across a modification that turns a family sedan into a true intriguing off-roader.

This owner from Thailand has decided not to drive his City within the city; instead he takes it to places where most people would go in their 4x4s.  The owner of this 6th gen Honda City has ditched the front bumper altogether which has increased the vehicle’s approach angle. However the ride height hasn’t been considerably increased. 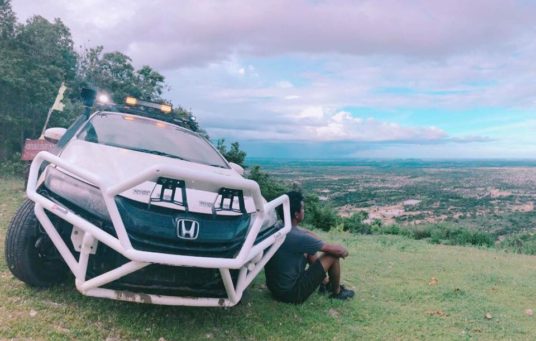 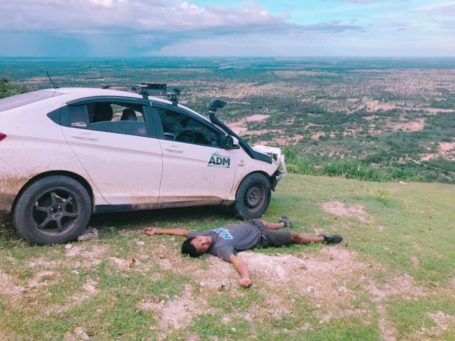 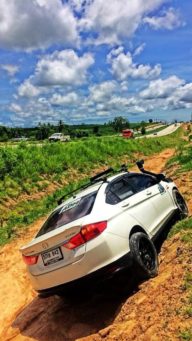 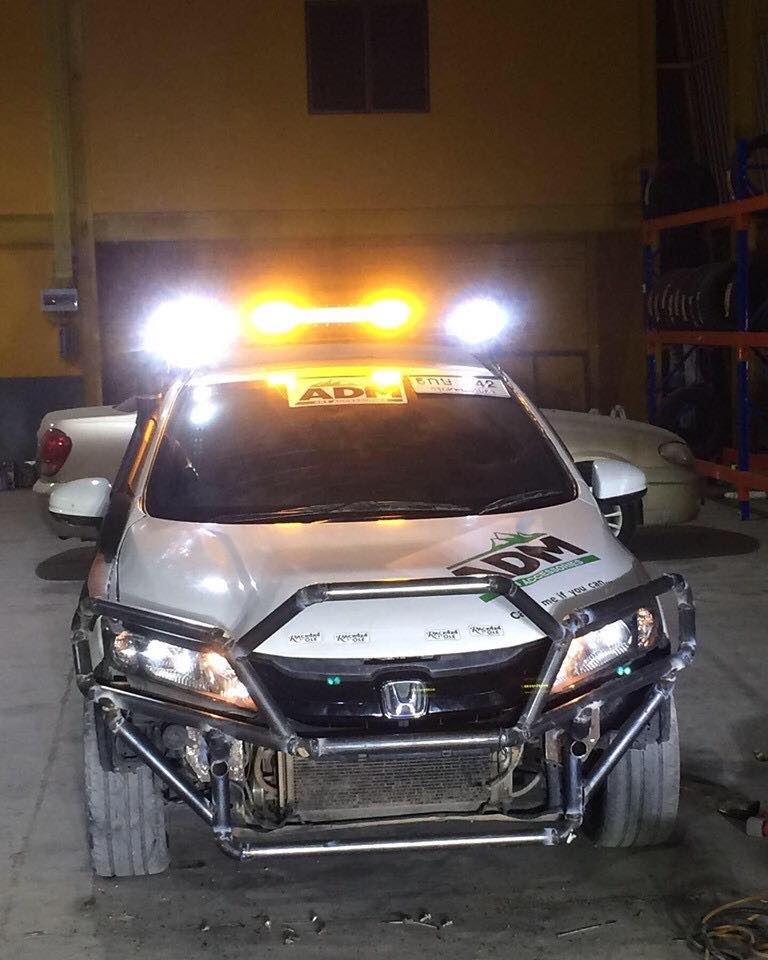 The absence of front bumper has been compensated by a huge bulbar instead. Other than that, the front fascia remains pretty much the same. The car has also been fitted with bright roof-mounted auxiliary lamps and a snorkel. While snorkel helps increase the wading depth, it is not as useful in the vehicles that are low in height. However, having a secure place from where the air intake will be fed is very assuring while going through deep water crossings. 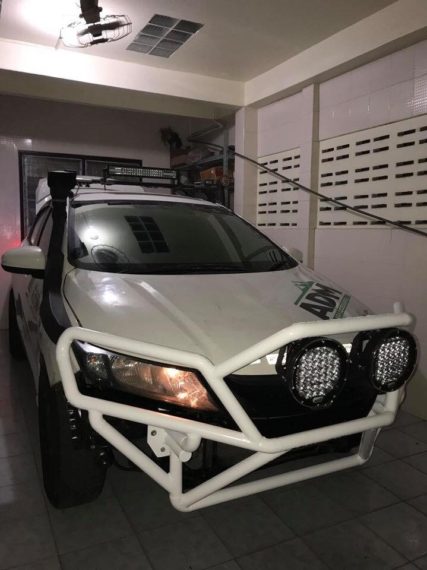 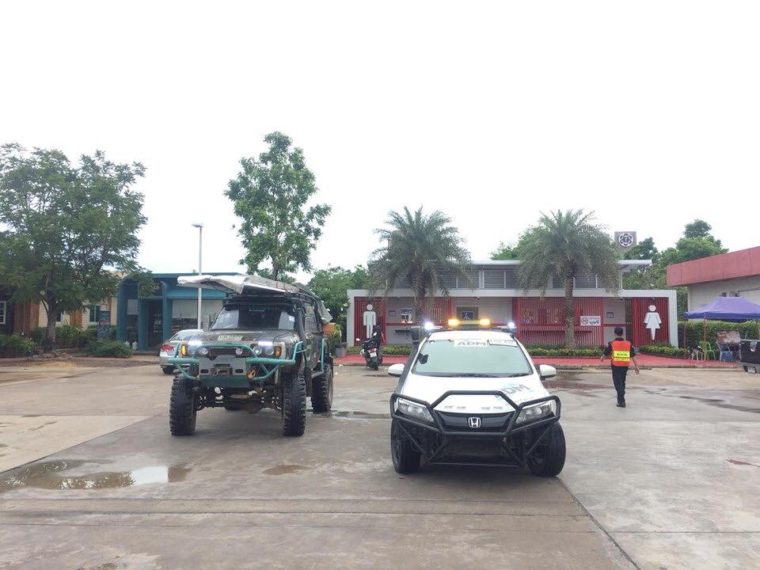 The rear-end doesn’t get any additional treatment except for the blacked-out lower section of the rear bumper. The car also gets off-road tires that are wider and larger than the stock ones. There is no information on the engine modifications though.

Related: The Best Ways to Customize Your Car

While Honda City is a genuine family sedan, with the kind of modifications as seen in the pictures, it will definitely become a better vehicle to drive around when it comes to off-roading.