Mitsubishi Pajero will see the end of its production in Japan as the automaker has announced to discontinue the model in August 2019.

To celebrate the SUV and its 37 year run in Japan, Mitsubishi will launch a Final Edition which is limited to just 700 units. Based on the Pajero Exceed, the Pajero Final Edition features additional standard equipment including a sunroof and roof rails.

Power will come from a 3.2-liter four-cylinder diesel engine that produces 187 hp and 441 Nm of torque. The engine is mated to a 5-speed automatic transmission and a four-wheel drive system with a locking rear differential.

While the Pajero is going to get discontinued in Japan, Mitsubishi says the Pajero and Pajero Sport will continue to be sold in other markets. 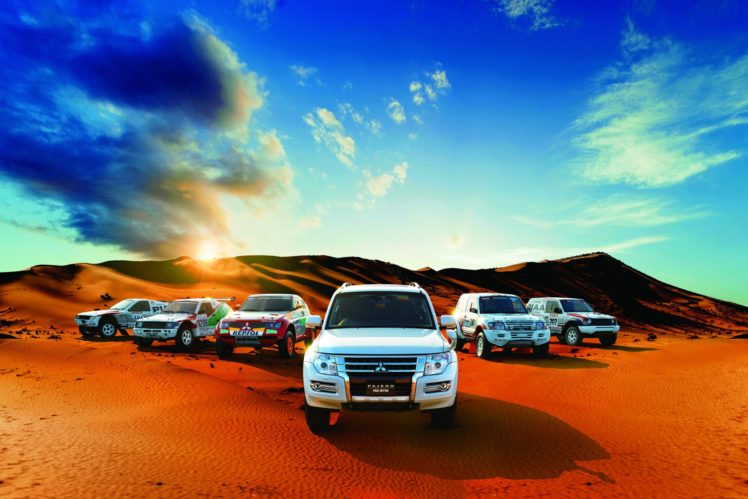 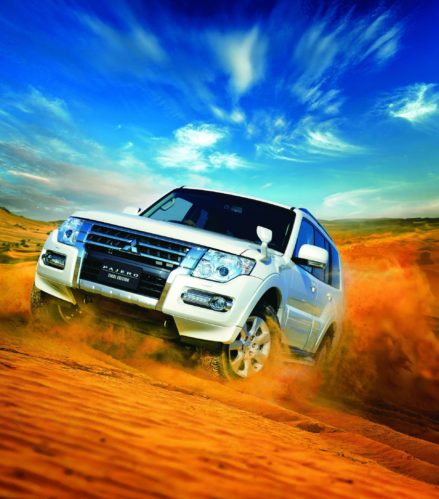