Mitsubishi teased the new Pajero Sport facelift earlier this month, now images of the SUV have appeared the internet ahead of its world premiere which is scheduled to take place on the 25th of July in Thailand.

This is the first major facelift for this generation of Pajero that was introduced back in 2015. The sharper and more dynamic fascia now makes the new Pajero Sport well synergized with the Mitsubishi Triton pickup and the Xpander MPV. 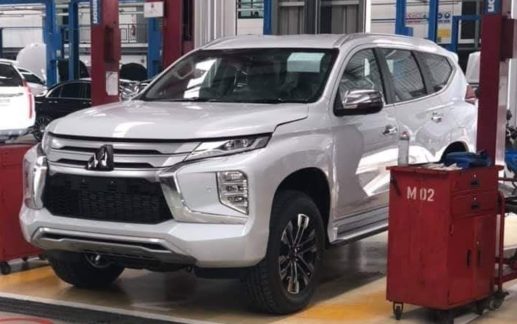 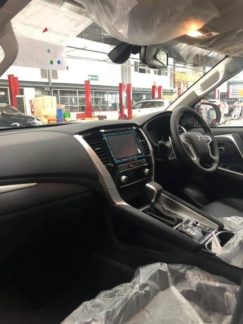 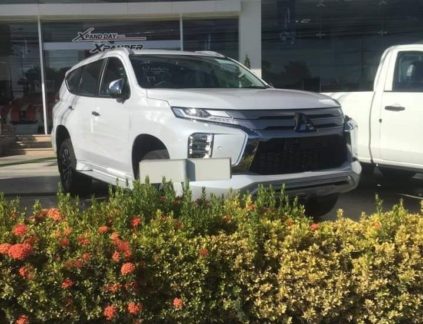 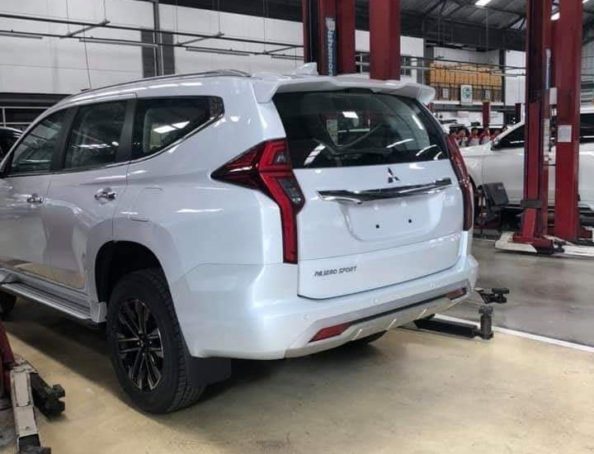 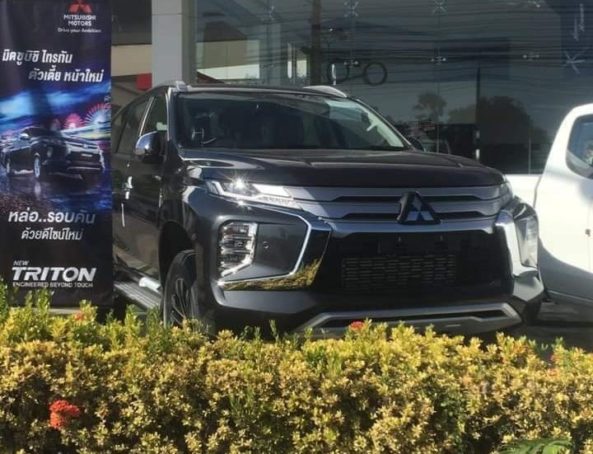 Towards the back, the 2019 Mitsubishi Pajero Sport features new lighting graphics for the combination lamps, new bumper and new skid plate. Inside there is a new climate control panel while the rest remain largely same being an all-black interior with silver finishes on the steering wheel, dashboard, door grip handles and the gear lever.

The Pajero Sport is likely to retain its 2.4 liter four-cylinder turbodiesel engine that churns out 180 hp and 430 Nm of torque that comes paired to an 8-speed automatic transmission, with 2WD and AWD versions available.

Related: Next Gen Mitsubishi Mirage to Debut by 2019 End

The Pajero is currently among the bestselling vehicles in its segment in Thailand, although earlier this year, Mitsubishi had announced that the Pajero will see the end of its production in its home market in Japan by August 2019. However from the looks of it, the Pajero will continue to be offered in markets where it’s very successful.