The Daihatsu HY Fun is a sharply designed MPV with a hybrid powertrain, hinting Daihatsu’s ambitions for the ASEAN market where it sells low-cost cars for the masses. Daihatsu has already hinted about its electrification plans that will begin with hybrids first instead of a straight jump to full electric cars. 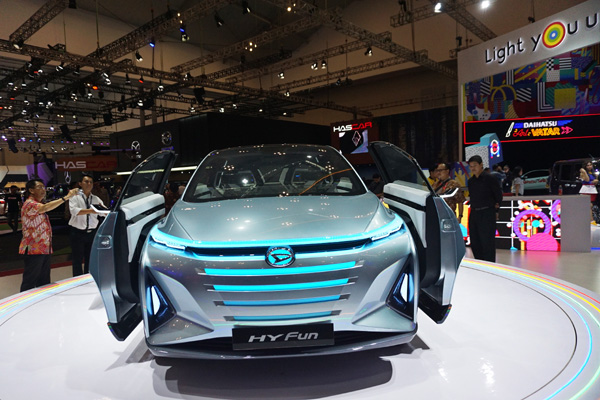 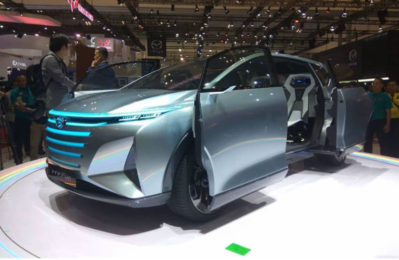 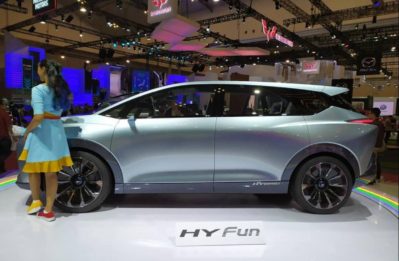 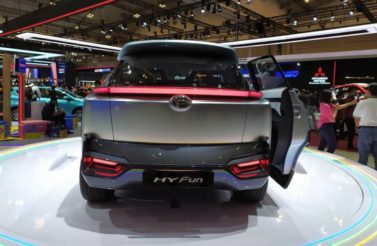 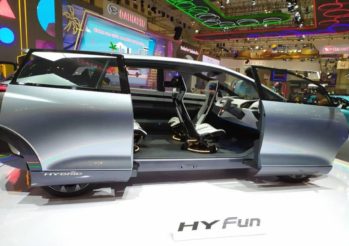 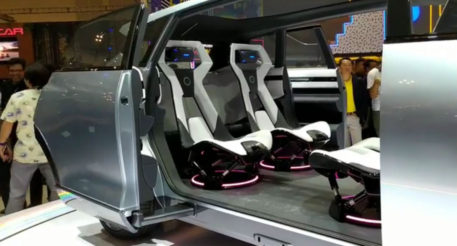 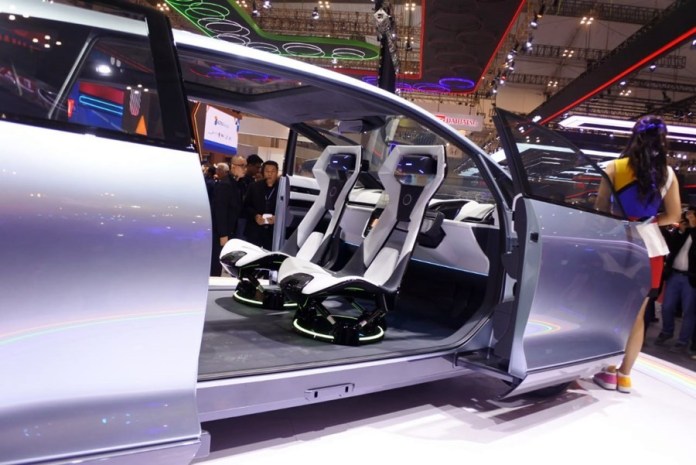 The Daihatsu HY Fun Concept is a three-row MPV looks much sleeker thanks to a low roof and sculptured panels. Sitting on DNGA (Daihatsu New Global Architecture) it has 6 seats and virtual reality games for passengers. The first two rows of individual seats can swivel around and face each other. Plus it features front & rear sliding doors giving a generous access inside.

Along with hybrid powertrain, there are several highlights to the HY Fun Concept including Artificial Intelligence as well as security-based Active Safety Autonomous Braking, Facial Recognition, and Automatic High Beam. 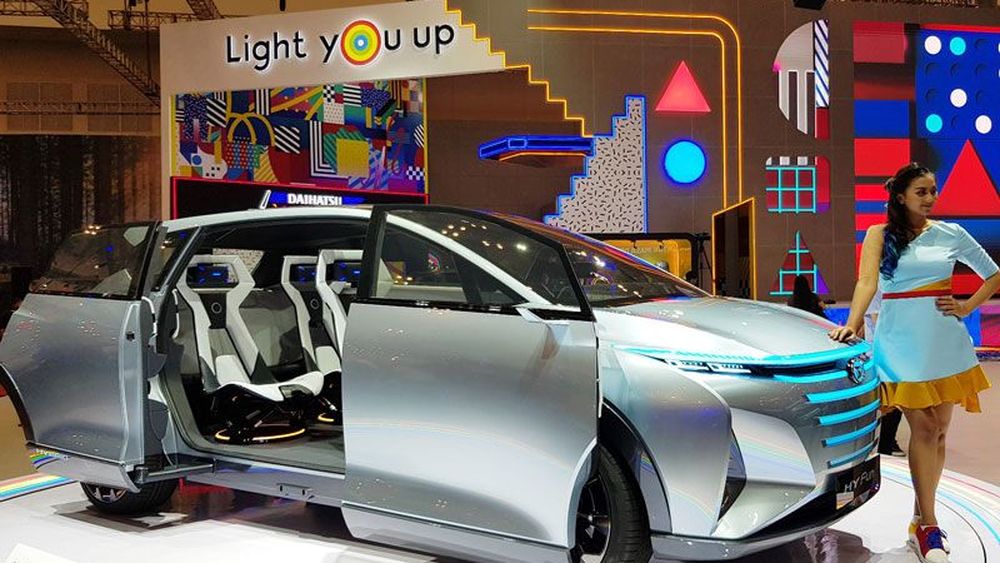 Although it’s presented as a concept, the HY Fun MPV if proceed towards production can act as a successor to Daihatsu Xena/ Toyota Avanza which are popular budget people movers in the region.