Renault Triber has just made its debut at the 2019 Gaikindo Indonesia International Auto Show (GIIAS). The French automaker is ambitious to target the Low Cost Green Car category in Indonesia which is already crowded with the likes of Toyota Calya, Daihatsu Sigra and Datsun GO+ and the Low MPV class including the Toyota Avanza and Daihatsu Xenia twins, Honda Mobilio, Suzuki Ertiga, and the Mitsubishi Xpander and Nissan Livina duo. 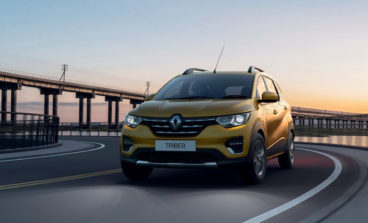 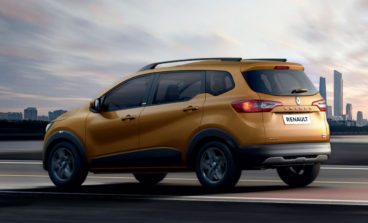 The Renault Triber 5+2 seat MPV was revealed in India just last month and is yet to go on sale there. Now having made its debut at the 2019 GIIAS, the Triber is open for booking in the Indonesian market where it will be sold as CBU import from India and with deliveries scheduled to begin in December 2019.

The Renault Triber is based on the CMF-A+ platform and is sort of a stretched version of Renault Kwid featuring large V-shaped grille along with projector headlamps, LED DRLs, skid plates, roof rails and split-type eagle beak tail lamps. 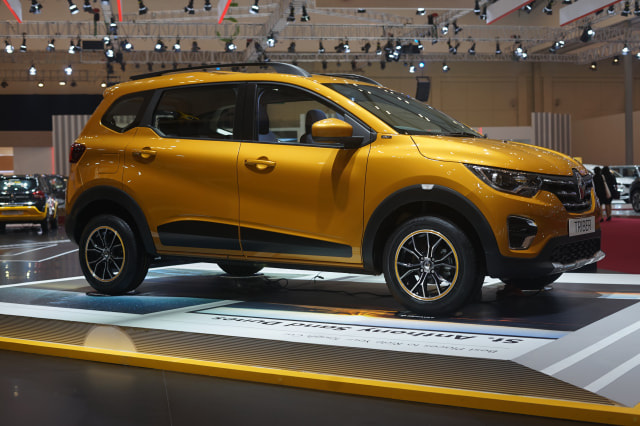 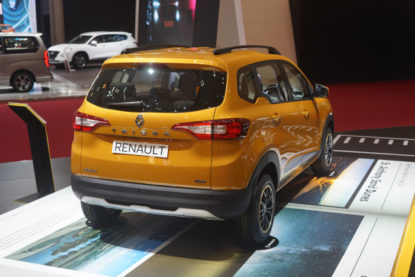 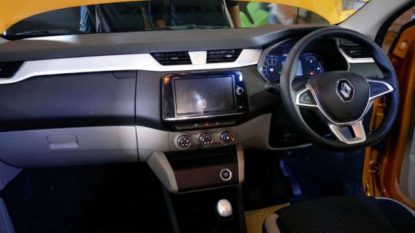 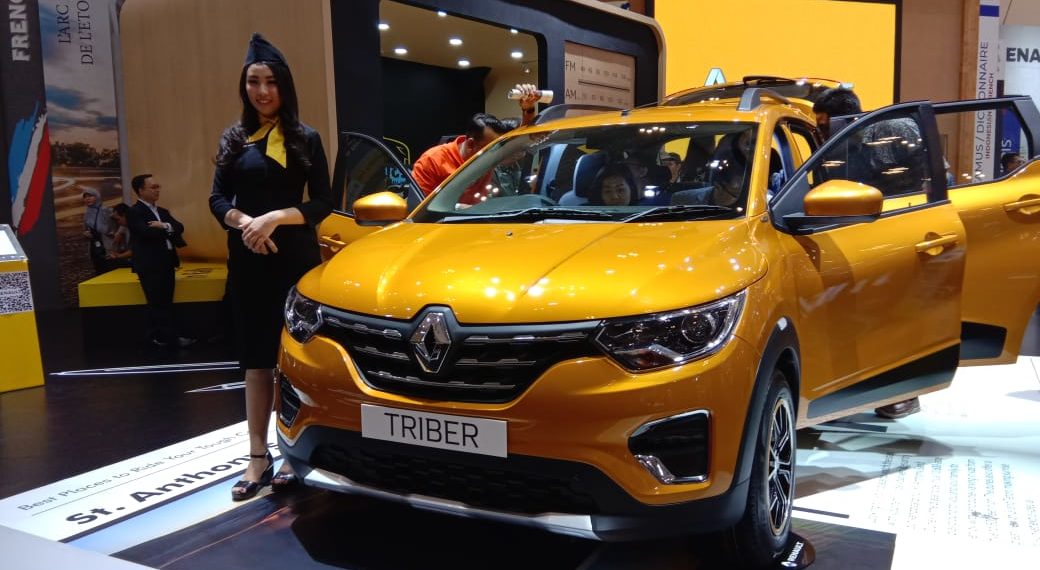 Renault Triber will be offered with a 1.0-liter naturally aspirated three-cylinder petrol engine producing 72 hp and 96 Nm of torque. The engine will come paired to a 5-speed manual or 5-speed AMT.