The all new 4th generation Hyundai Tucson compact crossover SUV is in its final stages of testing. Spy shots or camouflaged test mules have already appeared on the internet, however now we have the clear images of its interior which shows that the new Tucson will get a tech frenzy and upscale treatment to its cabin.

As per the available images, the new Tucson will come equipped with a large infotainment screen, integrated into the dashboard instead of having a tablet-like design like before. In addition, there is a digital dashboard with an LCD screen right behind the steering wheel.

The steering wheel of the new Hyundai Tucson has the same design as the latest Elantra. Meanwhile, Shift by Wire technology with the gear shift button instead of the traditional gear lever brings more neatness to the center console cluster of the new Tucson. 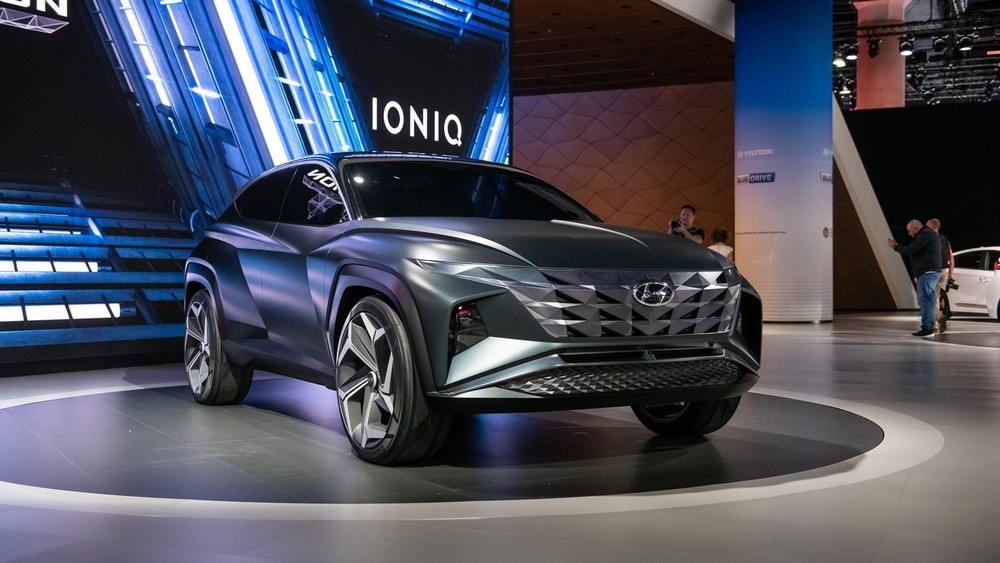 In terms of design, the 4th gen Hyundai Tucson takes inspiration from the Vision T concept that debuted at the 2019 Los Angeles Motor Show. There is a large intricate grille up front flanked by slimmer headlights and LED DRLs while adding to the frontal design is the lower air intake which has a curved upper portion spanning the entire width of the fascia.

The side profile will get heavy cladding with faux panels on the D-pillar, squared-off wheel arches as well as a floating roof design along with new set of alloys. The rear end is expected to sport a contemporary design update as well. Hyundai says the all new Tucson will render a sportier & adventurous look and promises that the end-result will be very exciting.

Hyundai-Nishat is in process of introducing the 3rd gen Tucson in Pakistan which is there in the international markets since 2015. From the looks of it, the Tucson will become yet another vehicle to have been replaced by a newer generation model when it gets launched in Pakistan later this year. 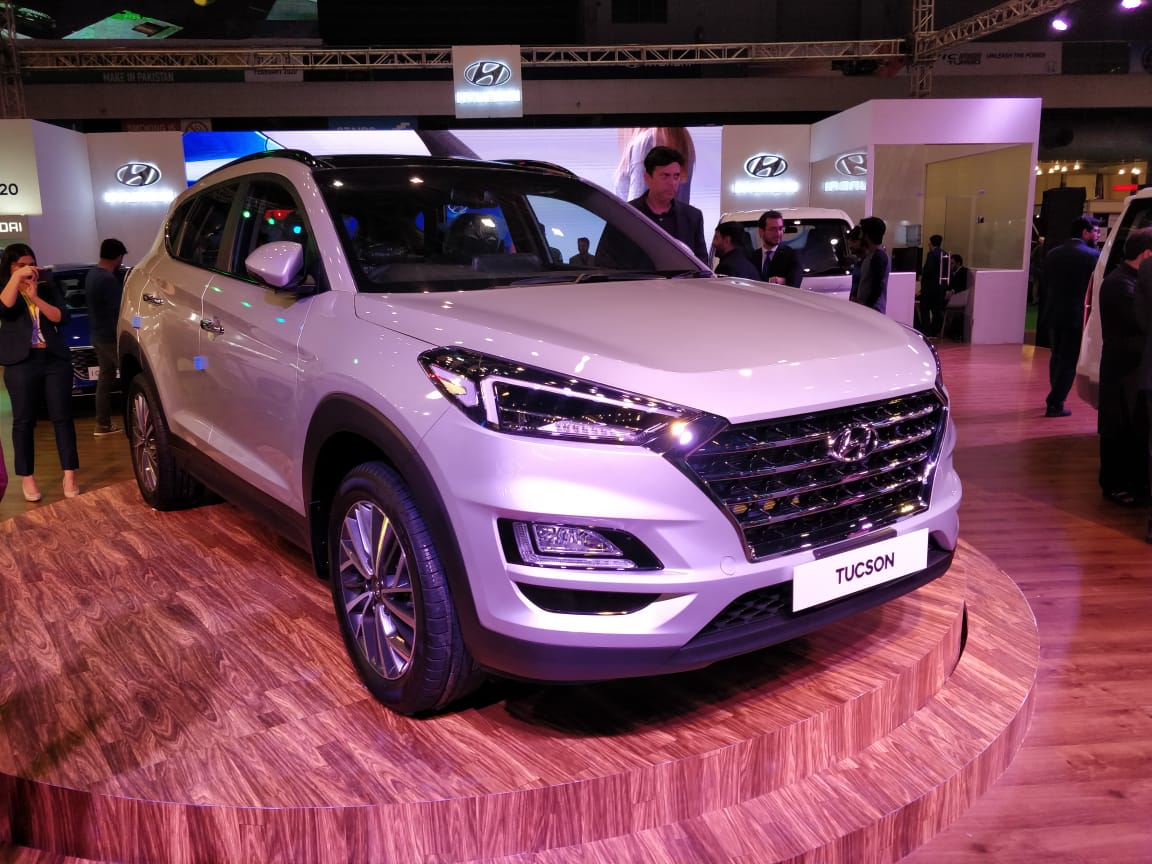