Honda has revealed the Insight Prototype ahead of its world premiere at NAIAS 2018 next month. The new concept will evolve into Honda’s all-new dedicated hybrid sedan – the 2019 Honda Insight Hybrid.

The Honda Insight Prototype’s design looks like a proper blend of the tenth-gen Honda Civic and the tenth-gen Honda Accord. The elegantly designed front-end is very similar to that of the Accord, while the profile bears an unmistakable resemblance to the Civic. At the rear, the Insight Prototype has a clean and minimalistic design, wraparound tail lamps with LED lighting, chrome bumper garnish, and a subtle decklid spoiler. 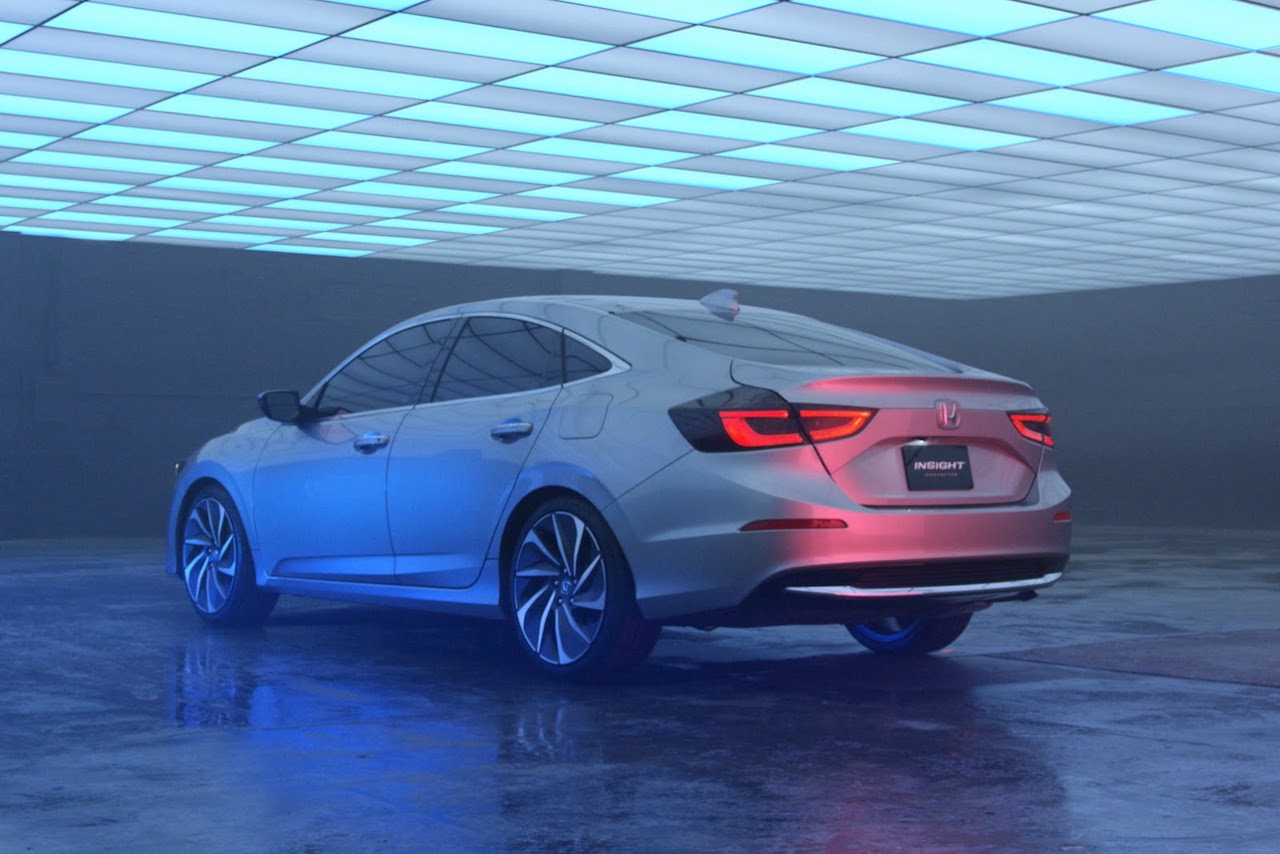 The Honda Insight Prototype has a black interior scheme with influence of Honda Civic and Honda Accord clearly visible. The center console is quite similar to that of the former, while the instrument panel and steering wheel mimic those of the former. Features like color driver information display, electric parking brake, engine start-stop button and a floating display for the infotainment system featuring navigation and Apple CarPlay are visible in the interior images.

Honda says that the 2019 Honda Insight will use Honda’s two-motor full-hybrid powertrain. The company won’t divulge the powertrain’s details just yet, though. Production of the third-gen Honda Insight will take place at Honda’s Greensburg, Indiana plant in the USA. Honda will likely launch new Insight to compete with Toyota Prius and Hyundai Ioniq hybrid in the U.S. market in summer next year. 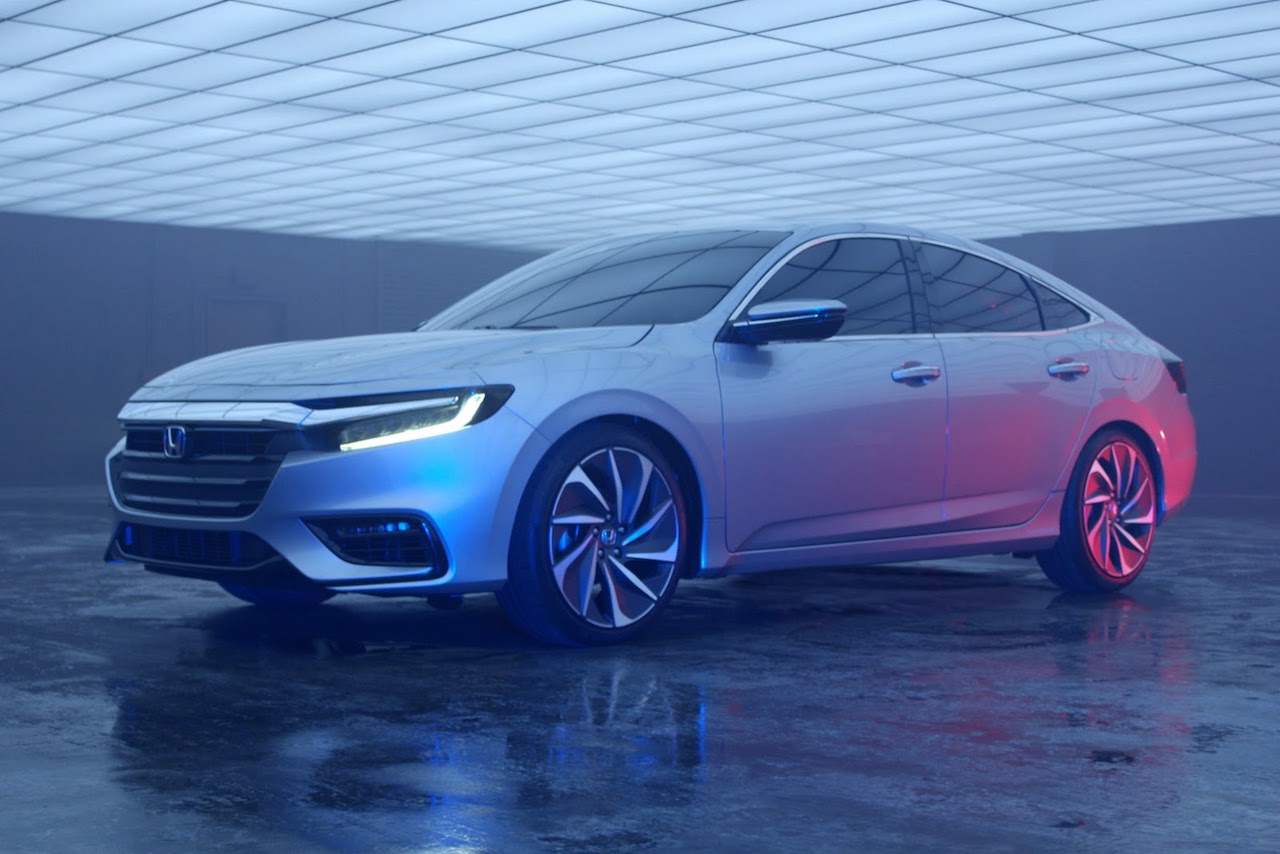