The groundbreaking ceremony of the Hyundai-Nishat vehicle assembly plant at Faisalabad’s M-3 Industrial City took place on Wednesday, with local production of vehicles expected to begin within two years. Hyundai-Nishat Motors signed an investment agreement with the Ministry of Industries and Production under the Automotive Development Policy 2016-21 earlier this week to set up a Greenfield project to undertake assembly and sale of passenger and one-ton commercial vehicles.

The Groundbreaking was performed by the Prime Minister of Pakistan Mr. Shahid Khaqan Abbasi. While addressing the ceremony, the Prime Minister said that despite Pakistan’s instabilities and issues over the last few years, the path to progress has continued. This is manifestation of the trust the investor has in Pakistan’s policies. He also thanked Hyundai and Nishat groups for collaborating to invest in Pakistan. 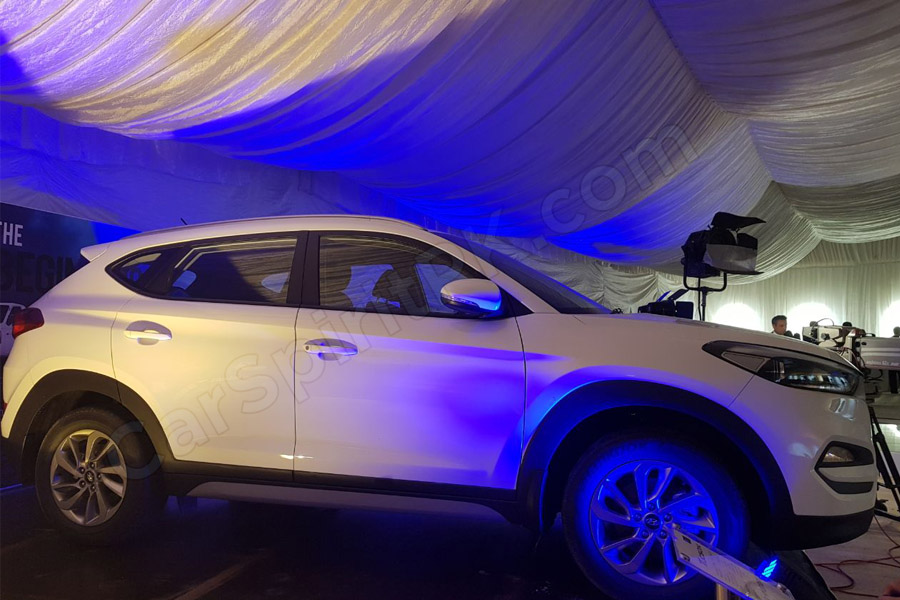 The venture sees an investment of US $230 Million as the plant will initially produce 7,000 vehicles by 2020 and will enhance its production to 30,000 units by year 2023. Hyundai-Nishat intends to launch a range of vehicles from hatchbacks, sedans & SUVs to commercial vehicles. According to a company official, evaluation of a 1000cc hatchback is also underway. However, three vehicles were displayed during the event, namely Hyundai Tucson, Hyundai H-1 van and Hyundai H-100 pickup. 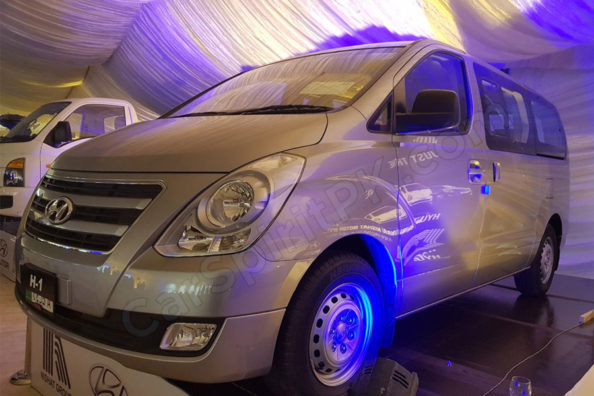 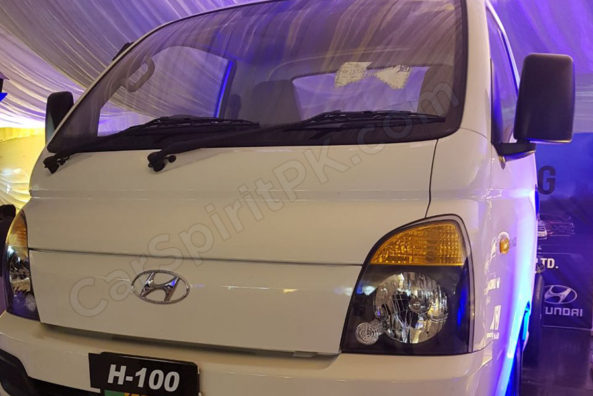 Hyundai’s return to Pakistan will boost the government’s efforts to shake up the Japanese-dominated local car market and loosen the grip of Toyota, Honda and Suzuki. The government believes increased competition should bring down exceptionally high car prices in our country. Other than Hyundai, another South Korean manufacturer KIA partnered with Lucky Cement group, French Renault partnered with Al-Futtaim of UAE and a flurry of Chinese automakers teamed up with respective local partners are expected to begin their operations in Pakistan by 2018/19.