Isuzu MU-X is the equivalent of Toyota Fortuner. The 7 seater mid-sized SUV sits on the same D-MAX pickup platform, and carries the same engines too– just like the relationship between Hilux Revo & Fortuner!

The Isuzu D-MAX entered its 3rd generation late last year however its sibling, the MU-X is yet to get the update. Now Australian portal CarsGuide has come up with a speculative rendering of the new Isuzu MU-X blended with fascia of the all new D-MAX. 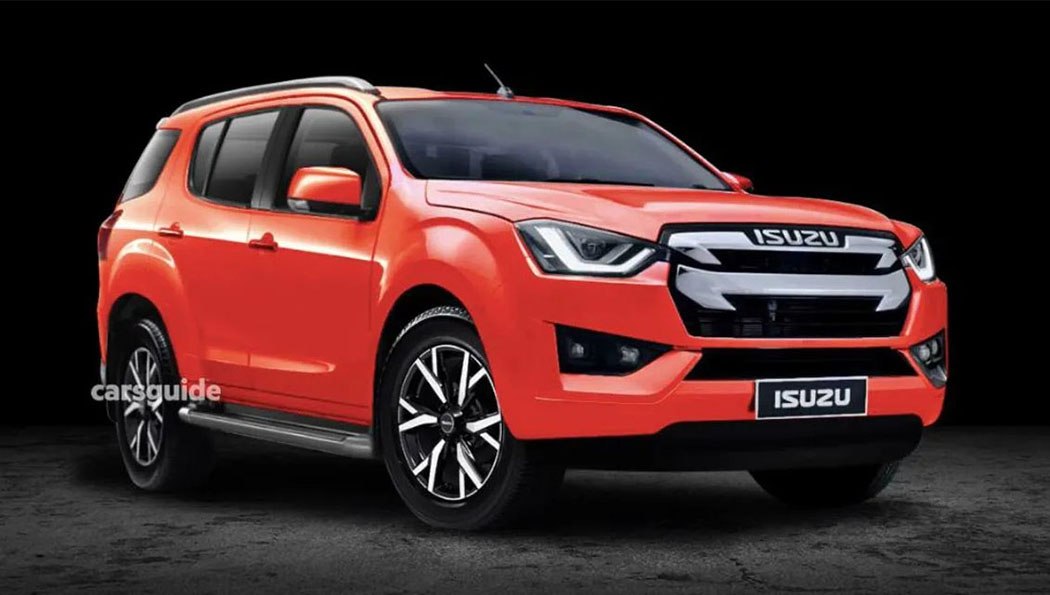 Up front, the design is much more aggressive than its predecessor, dominated by a massive grille flanked by slimmer bi-LED headlights equipped with U-shaped LED DRLs; while the indicators and fog lights are stacked below them. The side profile of the render still uses the previous MU-X however the actual redesigned one whenever it’s going to arrive will be obviously different that the speculation.

The MU-X name is an acronym itself which Isuzu says, is derived from “Makes U eXciting”. Currently the MU-X is sold in India, Australia, Thailand, Indonesia, Malaysia and the Philippines, but Isuzu has plans to market it overseas in 50 countries. This makes it possible for us to believe that the MU-X might reach Pakistan somewhere down the line, however so far Ghandhara hasn’t revealed its plans to launch the MU-X here. 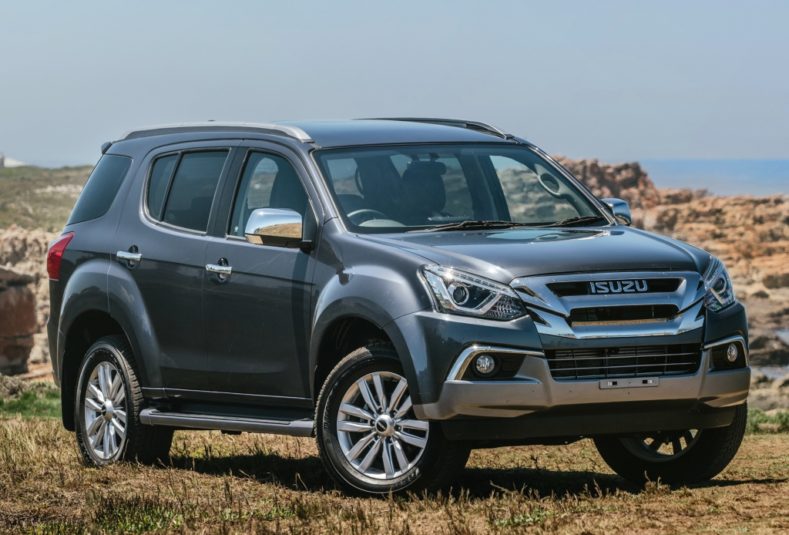 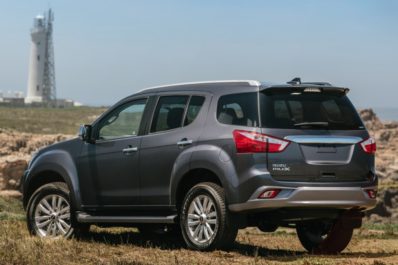 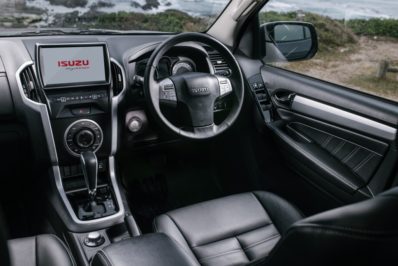 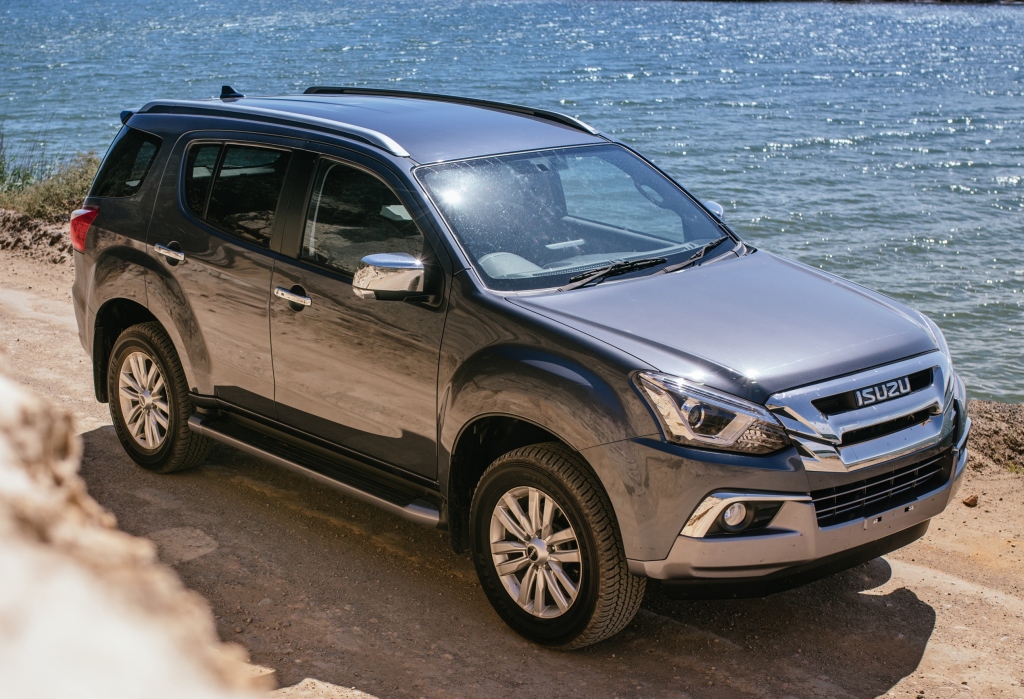 With SUVs getting popular in our market as more and more companies are exploring the segment, the MU-X can be a good addition to the available choices and if its priced between PKR 5.5 to 7 million can give a good competition to the likes of Kia Sportage, Hyundai Tucson, upcoming Proton X70 as well as its arch rival– the Toyota Fortuner which is priced between PKR 7.69 million to PKR 9.14 million.

Do you think Ghandhara should consider introducing the Isuzu MU-X in Pakistan? Let us know with your comments.