Next Gen Suzuki Celerio to be Launched in 2021

According to media reports the next-gen Suzuki Celerio will be launched in India during the first half of 2021. Sources have confirmed that the new Celerio will be a full-model change sporting a variety of design changes & enhanced features and could even be based on a new platform. Reports also indicate that new Celerio’s prototype is already under production.

Suzuki Celerio was launched in India back in 2014 and received a facelift in 2017. A crossover version called as the Celerio X was also introduced in 2017. It was the first car to offer an AMT gearbox and has been Maruti’s bestselling car for a while, but now the hatchback is getting a little too old and stiff competition has brought down its sales. 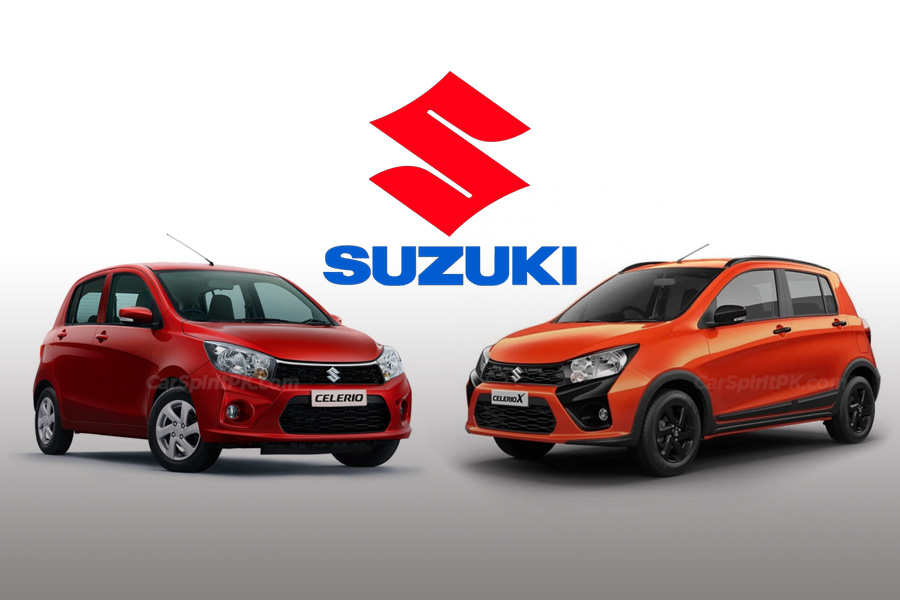 Hence, Maruti has taken the decision to introduce the next-gen model codenamed YNC. A report by Economic Times has confirmed that Maruti will be launching the YNC within 12 to 18 months from now. The next generation model will be built with prime focus on emissions and safety in order to comply with the stringent regulations in India.

The Indian automotive market is becoming more competitive with every passing day. As other manufacturers are doing their best to dethrone Maruti Suzuki from the spot of the largest automotive manufacturer in India, the company is doing its best to stay ahead of the rest.

The current Celerio in India is powered by a 1.0-liter 3-cylinder petrol engine with a maximum power output of 67 hp and a peak torque of 90 Nm. It comes paired to a 5-speed manual and a 5-speed AMT gearbox with prices starting from INR 4.41 lac.