The all new 7th generation Honda City is set to make its debut in Thailand next month. Spy shots of camouflaged test mules are already flooding the internet. After Thailand, the all new Honda City will be launched in Malaysia and India towards early next year, followed by other markets.

Now details related to engine and transmission are available, courtesy HeadlightMag. According to information the new Honda City will comply for Thailand’s rigorous Eco Car-Phase 2 category, which is more stringent on CO2 emissions, and requires the installation of more basic safety systems. The Eco Car- Phase 2 requires: 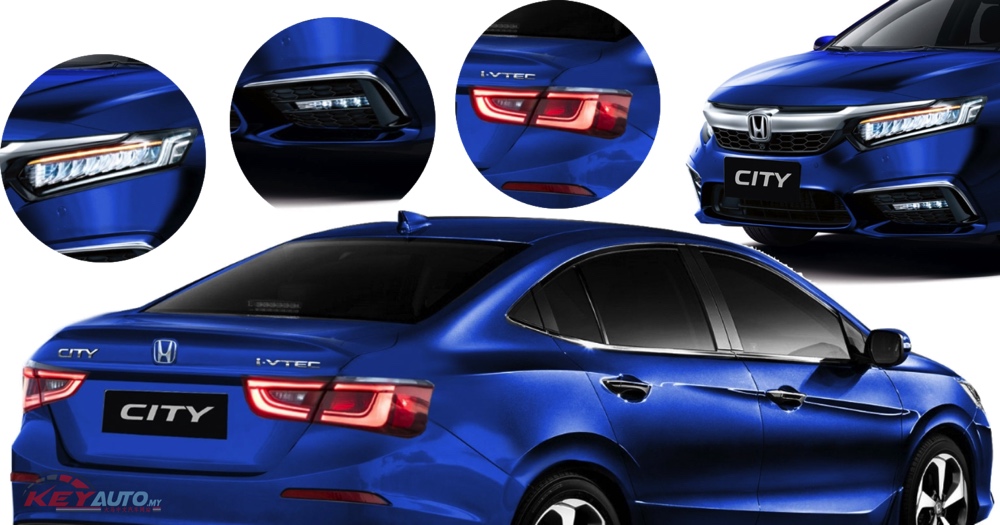 As per information, the 7th generation Honda City will be available in following powertrain options:

As reported earlier, there will be a new 3-cylinder petrol DOHC 12-valve 998 cc engine. 73.0 x 78.7 mm (bore x stroke), compression ratio 10.0: 1 with variable valve systems for both VTEC and Dual VTC. Borg Warner’s single scroll Turbocharger with a maximum power of about 120 hp and 200 Nm paired to a 6-speed manual transmission or CVT automatic transmission, pulled from the Chinese version of Civic 1.0 Turbo.

The second engine option will be a 1.5-liter petrol coupled with Honda’s new generation compact i-MMD mild-hybrid system which is expected to make its debut in the new Jazz later this month. Power and torque figures for this engine are not available yet since the setup is in final stages of development. We will have to wait next week for Tokyo Motor Show to find out. Honda will likely offer this engine with a CVT gearbox while a 6-speed manual is also a possibility.

The third engine option for the Honda City will be the 1.5-liter diesel that will be offered in markets such as India where modern diesel engines are popular. This engine delivers 100hp and 200Nm of torque however, the next-gen Honda City will come with an upgraded version of this engine to comply with BS6 emission standards for the Indian market. Honda will offer the City diesel with a 6-speed manual gearbox as well as, for the first time a CVT transmission. 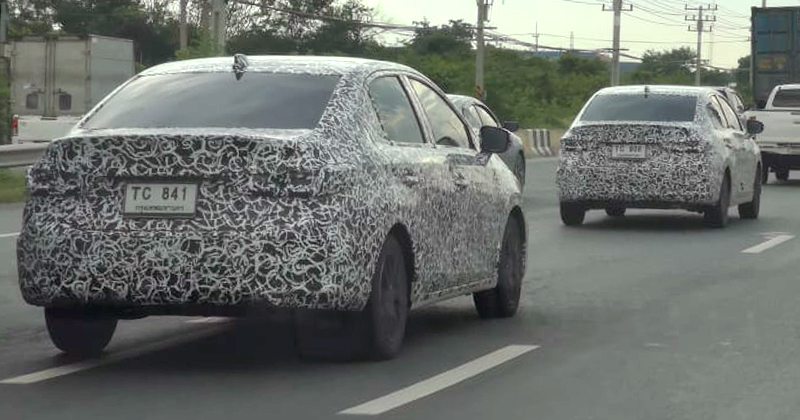 Recently, the 7th gen Honda City camouflage test runs in Thailand were completed. These cars had a TC (Test Car) number plate which is designated specially for vehicles that can run tests before starting production in Thailand. The all new 7th generation Honda City is almost ready to make its debut in Thailand next month.