Toyota launched the all new 4th generation Yaris hatchback in Japan in October 2019. The new model sits on TNGA-B modular platform, on which Toyota will base all of its compact cars in future. 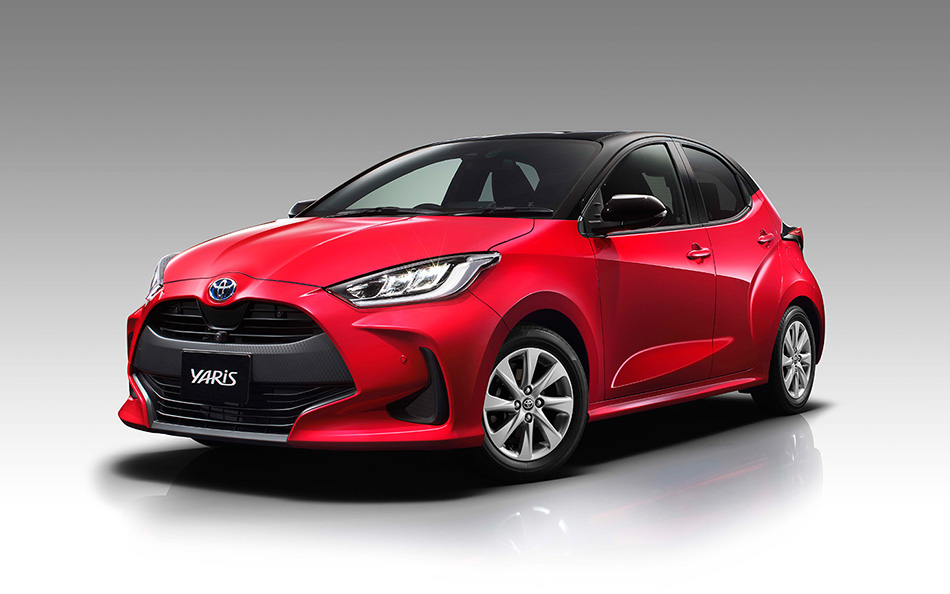 Ever since it was first introduced back in 1999, each generation of Yaris/ Vitz had a sedan version which was named differently with each generation model. However do keep in mind Toyota has discontinued the Vitz nameplate in Japan with the introduction of 4th gen model as the car will now be called as Yaris in its home market too, thus carrying a globally unified nameplate. 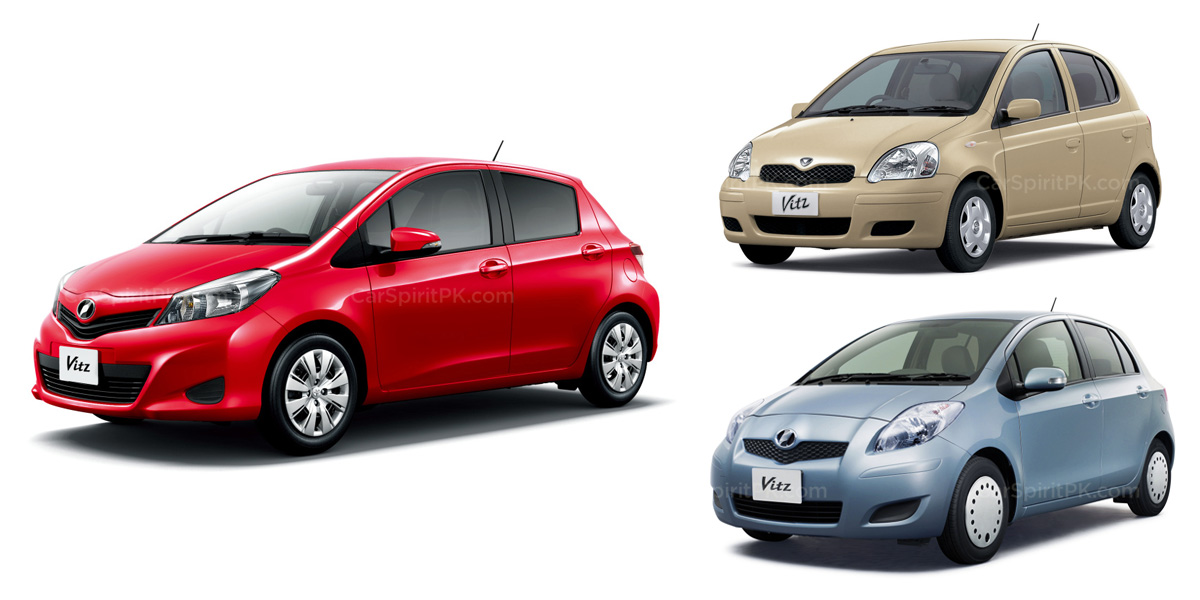 Although Toyota is on verge of introducing the GR performance version of the latest Yaris hatchback, the company is yet to reveal its plans for the development of sedan version. Better still, Paultan has published speculative renderings of the new Yaris sedan produced by rendering wizard Theophilus Chin which will give us an idea how the 4th gen Yaris sedan might look like. Indus Motor company is in process of introducing the 3rd gen Yaris sedan in Pakistan, however since the car was just launched in Thailand back in August 2017 it is hard for us to expect the 4th generation sedan Yaris sedan to arrive within a couple of years. Coming back to the renders, it looks impressive and quite balanced for sure. Although the new Yaris sedan in North American markets is a re-badged Mazda 2, the one in our part of the world is a completely different vehicle. Let’s wait and see when Toyota actually prepares the 4th gen Yaris sedan for global markets.