History has been made in the WTCR – FIA World Touring Car Cup with Cyan Racing winning the coveted Teams’ title powered by Geely-owned Lynk & Co, the first Chinese manufacturer to win an FIA world title.

Scores from Thed Björk and Yvan Muller during the 2019 season gave the Sweden-based team the entrants’ award by 34 points ahead of BRC Hyundai N Squadra Corse in a thrilling final-round decider in Malaysia last night. 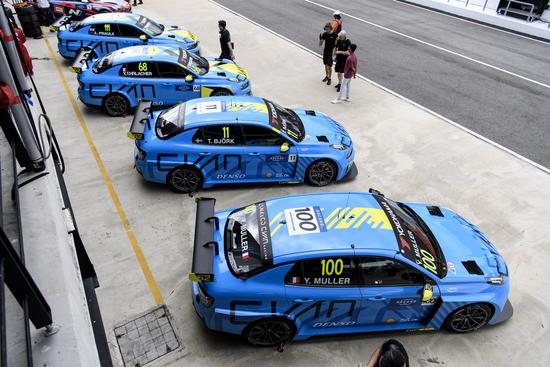 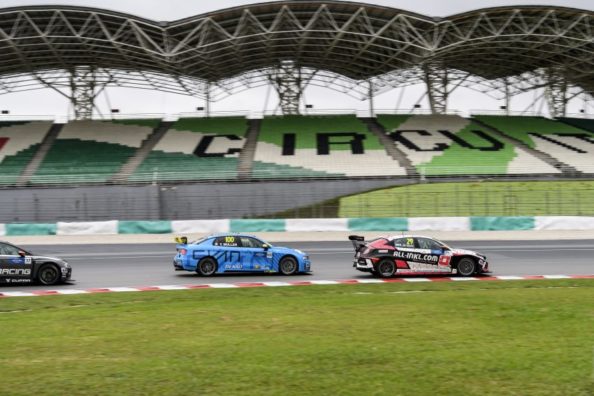 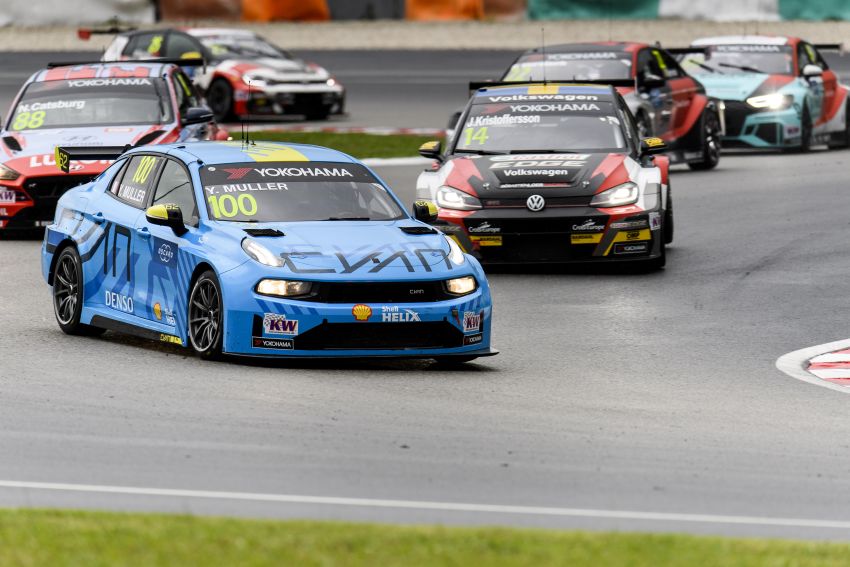 “After a most difficult race weekend and season, Lynk & Co Cyan Racing has ended it in a historic way. They have built a solid foundation for 2020 and proven their professional level of team work and spirit. Thanks to the whole team for their efforts and devotion. We look forward for them to challenge for a double title next year.” 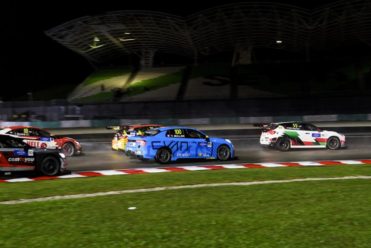 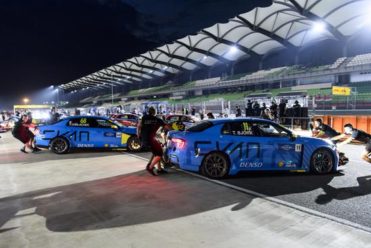 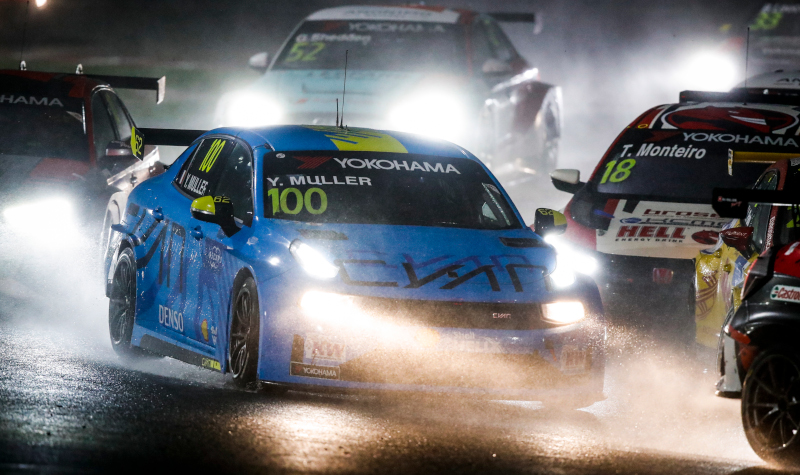 For Christian Dahl’s Cyan Racing, the success marks a record third consecutive world title success. After claiming the FIA World Touring Car Championship with Volvo Polestar in 2017, Cyan engineers and technicians were behind the YMR team’s capture of the inaugural WTCR Teams’ title in 2018. According to Fredrik Wahlén, Cyan Racing’s Team Manager:

“This has been one of the toughest race weekends the team has ever experienced. Everyone really pulled together when we needed it the most. I am proud of all in the team that we for the third year in succession are the champions of the world.”

“The Lynk & Co 03 TCR project has been put together in record time, going from plans to a finished car in less than 25 weeks, with almost every unit from every country within the group contributing. We are so proud and happy to witness Cyan Racing claim the title and doing it with such high standard of sportsmanship from race one and throughout.” 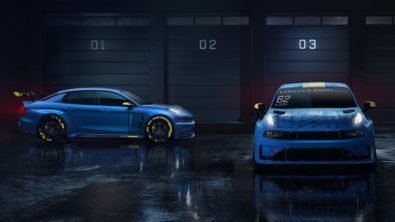 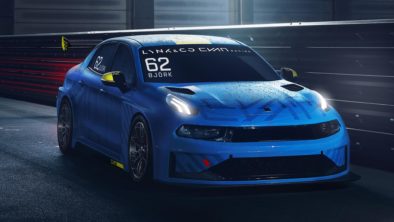