Nissan was entangled in another scandal over executive pay on Thursday after its Chief Executive Hiroto Saikawa admitted to being overpaid in violation of internal procedures under a scheme designed by ousted Chairman Carlos Ghosn.

“I am deeply sorry for causing concern. I thought that proper procedures were being taken.”

Saikawa added that he had mistakenly believed his secretariat had dealt with it properly. He also told reporters that he planned to return the payment. According to sources, an internal company inquiry found he had received tens of millions of yen more than he should have through a stock appreciation rights (SAR) scheme. 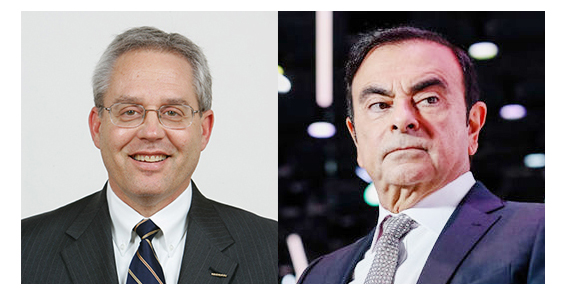 Carlos Ghosn’s close aide Greg Kelly, accused of conspiring to underreport his former boss’s remuneration, said in a magazine interview published in June that Saikawa manipulated the execution date of his stock appreciation rights so as to receive an additional gain of 47 million yen ($443,000).

Confidence in Saikawa had already been shaken by accusations he was too close to Ghosn, whose arrest in November rocked the global auto industry and exposed tensions in the partnership between Nissan and Renault. 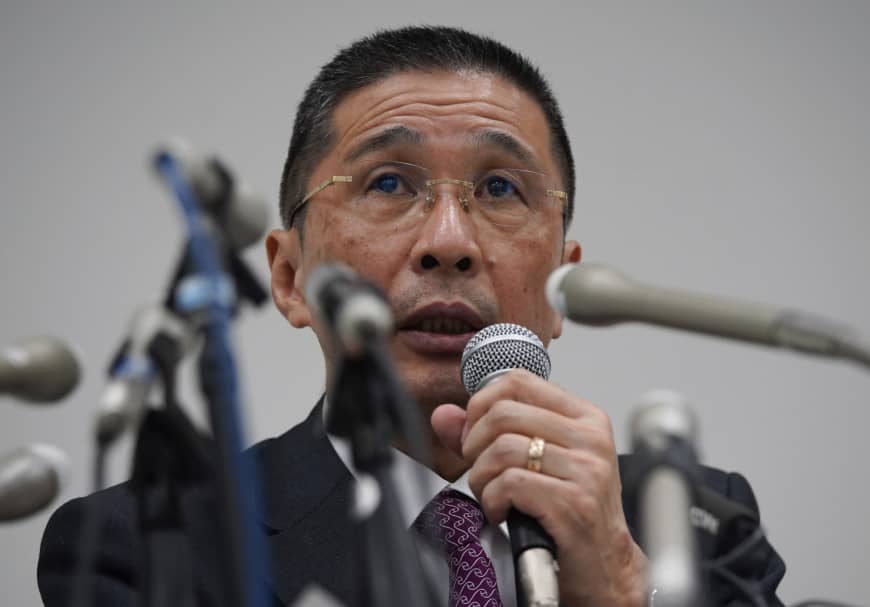 The latest issue could exacerbate tensions with Nissan’s top shareholder Renault, after its failed attempt to secure a full merger with Nissan and to combine Renault with Fiat Chrysler (FCA). Saikawa has opposed both these plans.