The Kicks Crossover is the newest Nissan sensation. After getting immensely popular in South American markets including Brazil & Mexico where it was launched last year, the compact SUV is heading for the Acia-Pacific markets, with China being the first to receive the crossover.

Nissan has serious plans to make the Kicks a global success, as the company plans to sell the SUV in more than 80 countries across the globe. Keno Kato, Corporate Vice President of product planning at Nissan said:

“With Kicks, we have developed a compact crossover in the best Nissan tradition, and thanks to the unmatched experience that we have in creating vehicles, to meet the needs of car-buyers around the world. Kicks offers best-in-class design, convenience and technological innovation. And, it will demonstrate Nissan’s commitment to Intelligent Mobility.”

Nissan Kicks measures 4,295 mm in length, 1,760 mm in width and 1,590 mm in height, and has a wheelbase of 2,620 mm with a ground clearance of 200 mm. It shares the Nissan V-Platform with the Nissan Sunny, Nissan Sentra, Nissan Note and even the all-new 2017 Nissan Micra. The Kicks is powered by a 1.6-litre CVVTCS flex-fuel (ethanol-petrol) engine that produces up to 114 hp at 5,600 rpm. Power is sent to the wheels via the XTRONIC continuously variable transmission (CVT). 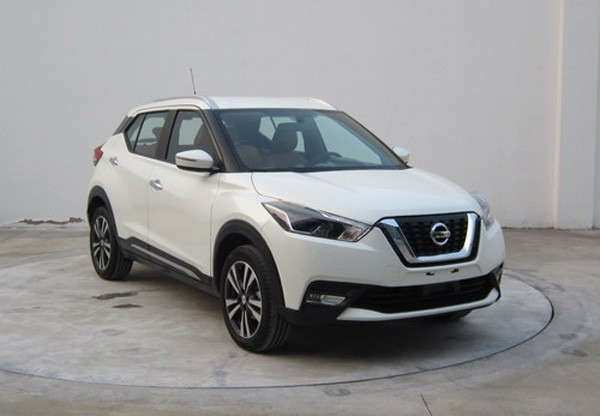 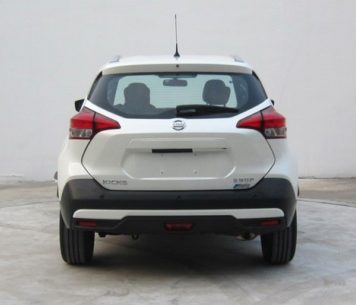 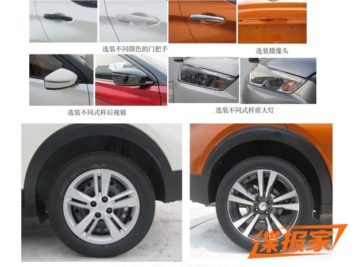 In China however, the Kicks will be available with a 124 hp 1.5-litre engine mated to either a 6-speed manual or 6-speed automatic transmission and will be officially unveiled at the Shanghai Auto show in April 2017. The crossover will go on sale in the Chinese market soon after, with an expected price tag of around 120,000 yuan (PKR 18.1 lac).

Nissan will launch 8 new models before 2021, Kicks being the first of them and it’s expected to increase Nissan’s market share in Japan’s domestic as well as overseas markets. Whether Pakistan is included in the list of those 80 countries Nissan is talking about, is yet to be known.