Nissan UK has introduced the entry-level 1.0-litre petrol engine in the new Micra hatchback. While the new Micra had this engine since its global debut, the Japanese manufacturer didn’t introduce it when the Micra was launched in the UK last December.

This new engine will join the 0.9-litre turbocharged 90bhp and 1.5-litre turbo-diesel engines. Nissan says this 1.0-litre petrol motor offers an excellent balance of performance and running costs. The company is claiming fuel efficiency of 26.1 km/l but in real world conditions, the claimed figure might be much lesser. This 71bhp engine helps the car achieve the speed of 100 km/h in 16.4 seconds. The three-cylinder naturally aspirated engine is mated to a five-speed manual gearbox.

Debuted last year at Paris Auto Show, Nissan developed the new fifth generation Micra hatchback specifically for the European customers. The overall design of the new Micra is quite dynamic and aggressive. The car stands bigger, wider and spacious than the outgoing model. 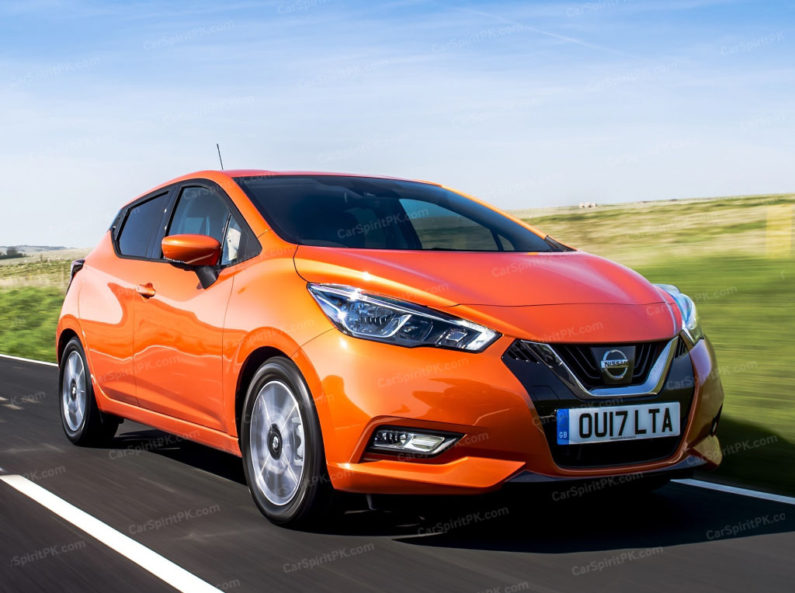 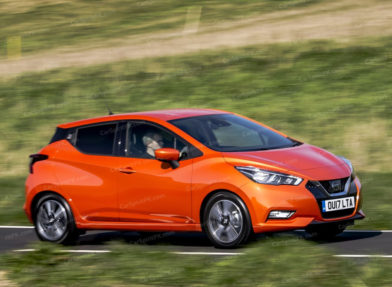 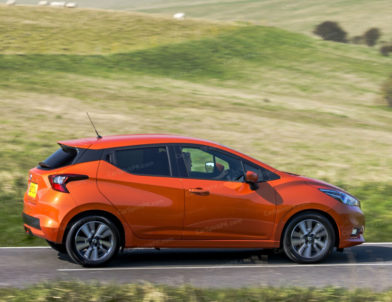 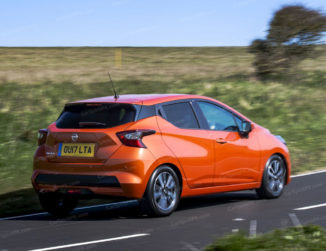 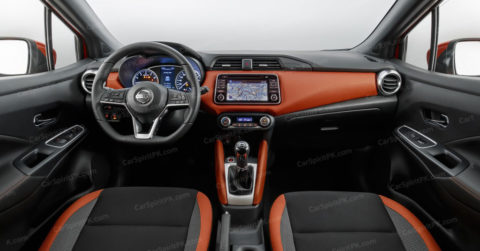 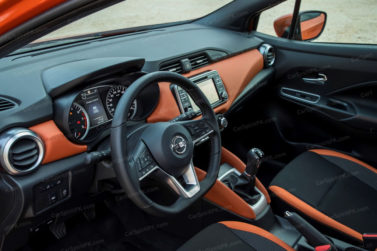 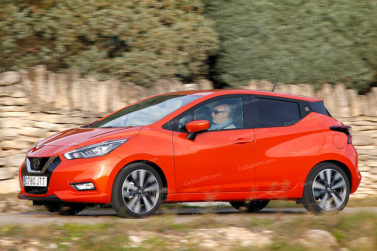 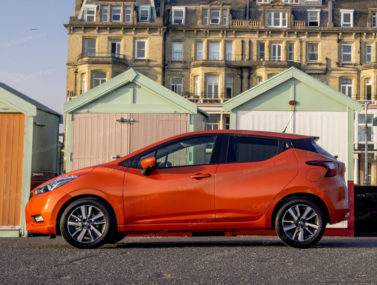 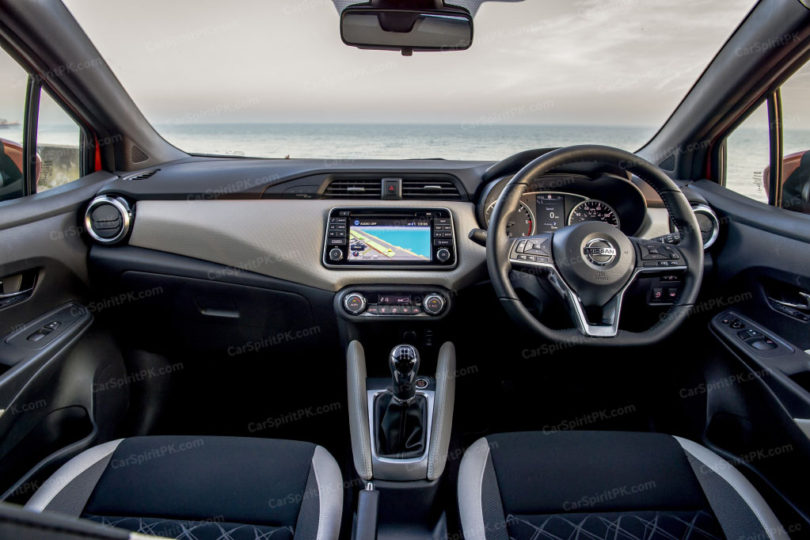 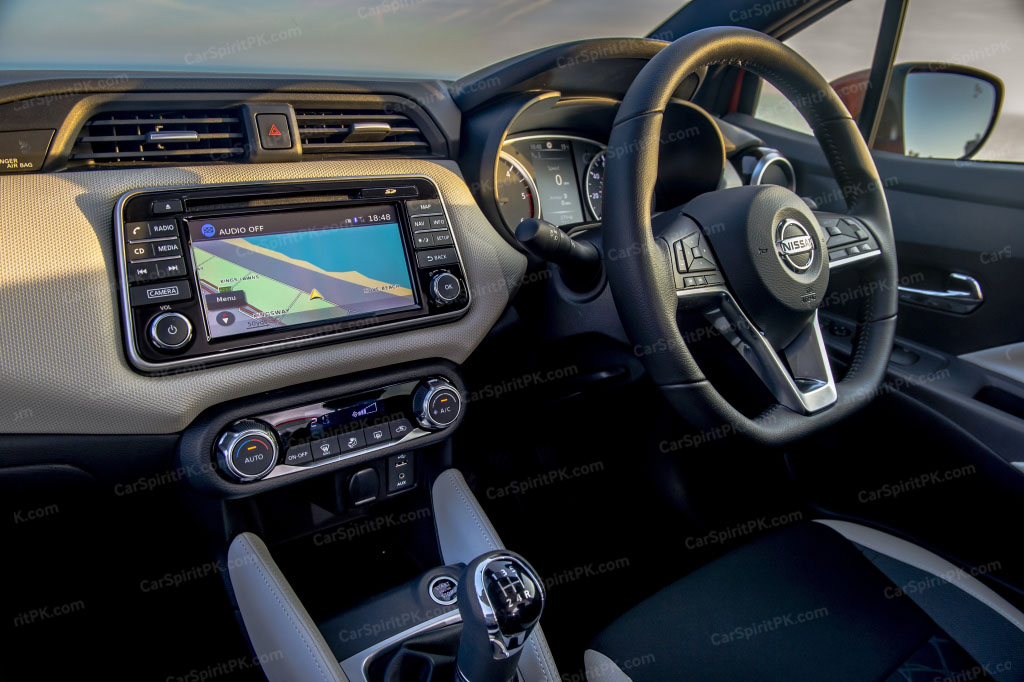 Earlier Nissan CEO, Carlos Ghosn indicated his intentions to penetrate the Asian markets. With Mitsubishi Motors now under Nissan’s umbrella, the company will capitalize on Mitsubishi’s strength in developing Asian countries, where Nissan has been struggling to increase its market share. Ghosn said:

“We’re not happy with our performance in ASEAN countries, I think the collaboration with Mitsubishi will help us in many areas to shore up our own level of competitiveness there.”

While Gandhara Nissan is stretching its legs to resume local production of its automobiles, as we have reports regarding launch of Datsun Go and Go+ and a possible re-launch of the N16 Sunny sedan, it’s too early to expect them to launch the all-new March/ Micra here. However the car with its striking appearance and a 1.0 liter engine can give the likes of Vitz/ Swift a run for their money.