Nissan Mirca (also sold as Nissan March) is a popular hatchback in Nissan’s portfolio since 1983. The current 5th generation model debuted at the Paris Motor Show back in October 2016 and will complete 6 years of its lifespan this year.

Now Nissan has teased what could be the next generation Micra/ March. The teaser images reveal various design cues of the 5-door hatchback such as an overall friendly appearance (reminding of the 3rd gen) which ditches the aggressive looks of existing model, circular LED DRLs up front and similar radial light signatures at the back of the vehicle, vertical LED lights on front bumpers, black A-pillar, roof & spoiler and unique wheel design. 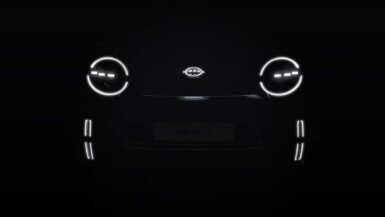 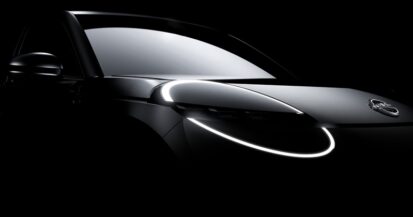 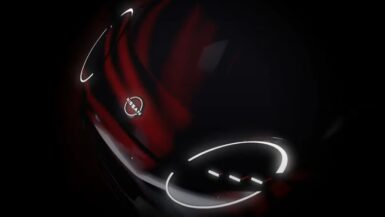 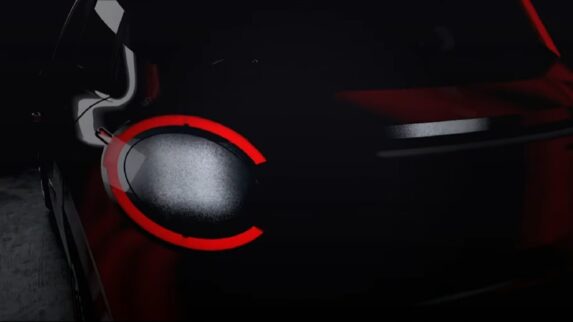 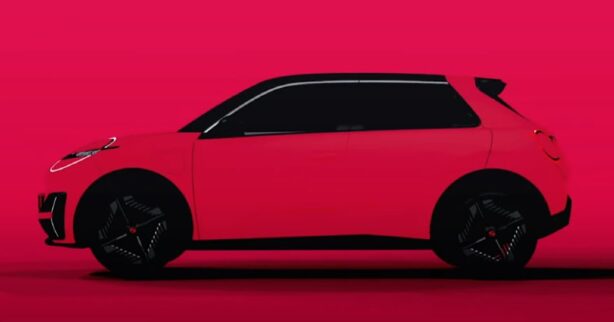 According to information, the car will be based on the CMF B-EV platform and will only have EV powertrains to choose from. Nissan is reportedly responsible for the design and Renault for the engineering including production that will take place at the ElectriCity factory in France. The new EV is part of Renault Nissan Mitsubishi Alliance’s 2030 roadmap, which includes around 35 new electric vehicles by 2030 based on 5 common architectures. Ashwani Gupta, the Nissan COO says:

“This is a great example of the Alliance’s ‘smart differentiation’ approach. Succeeding our iconic Micra, I am sure this new model will provide further excitement to our customers in Europe.”

However according to some sources, Nissan might also launch it as a successor to the Micra/ March with an entirely new name. The automaker will release more details, including naming, launch schedule, and technical information, in due course.