Japanese automaker Toyota saw its vehicle sales in 2021 increased by 10.1% making it the world’s largest automaker in terms of sales volume for second consecutive year while putting it further ahead of its closest rival, Germany’s Volkswagen AG.

Toyota sales stood at 10.5 million vehicles in 2021, including those by its affiliates Daihatsu and Hino, compared to 8.9 million vehicles delivered by Volkswagen which is its lowest sales figures in 10 years, and 5% lower than the sales from 2020. 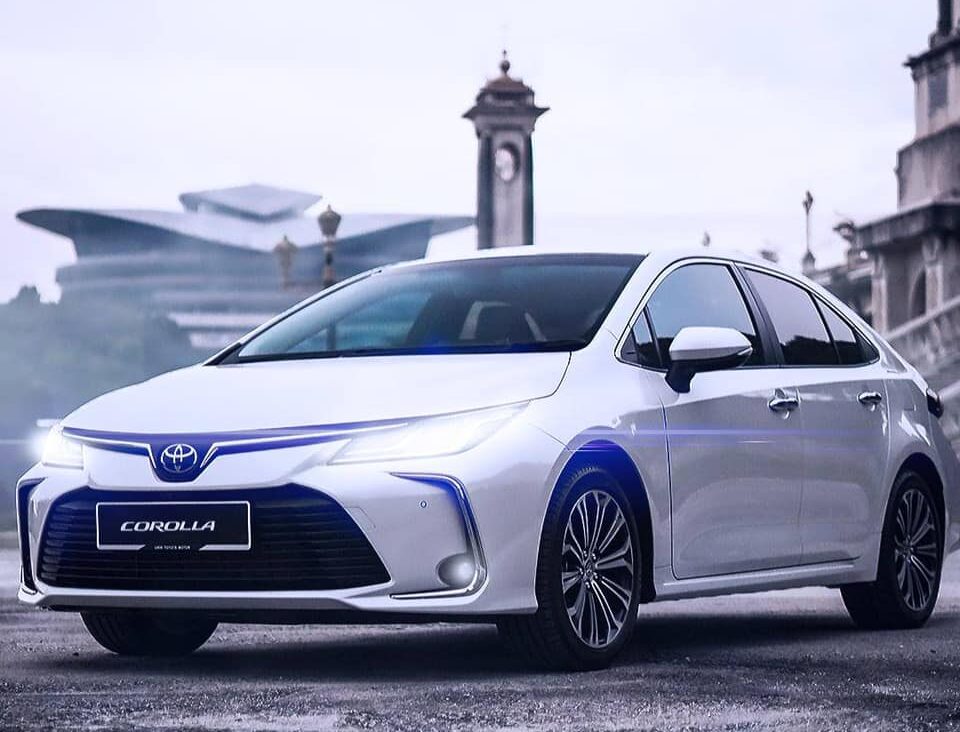 Automakers have been forced to cut output because a shortage of semiconductors during the coronavirus pandemic disrupted supply chains, boosting competition for the key component among makers of consumer electronic devices. However, Toyota has weathered the pandemic better than most other carmakers because its home market, Japan, as well as parts of Asia, have been less affected than Europe.

Related: Toyota was the Most Searched Car Brand in 2021

Year 2021 also saw Toyota creating history by outselling GM (General Motors) on its home turf to become the highest selling car brand in USA. This was for the first time in 90 years that GM slumped to the second place. 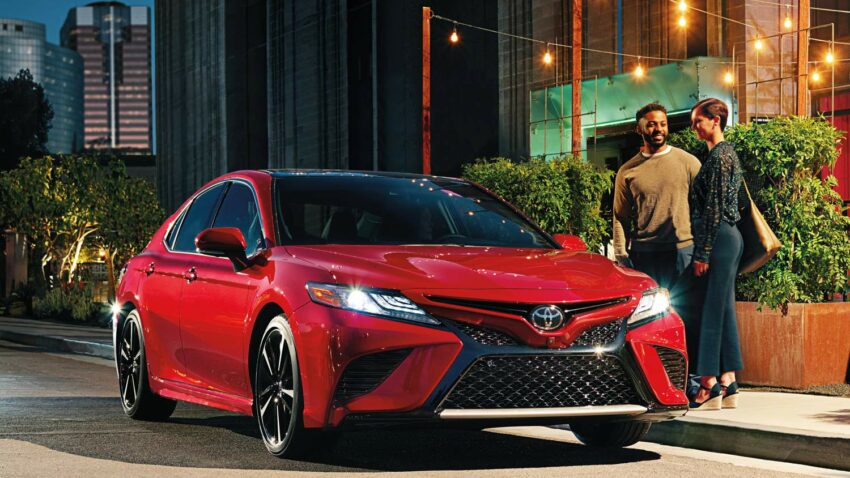 However Toyota has indicated that it is likely to fall short of a production target of 9 million vehicles in the business year that ends on March 31 because of supply chain disruptions linked to COVID-19.