Japanese automaker Nissan is about to cut 10,000 jobs globally due to weakening sales and declining profits.

Nissan’s series of misfortunes doesn’t seem to be ending anytime soon. Still lurching from the arrest of its (former) chairman Carlos Ghosn over financial misconduct allegations, improper testing scandal, massive recalls and trouble maintaining alliance with its French partner, Nissan is up for yet another setback.

The automaker is now restricting its operations after years of expansion under Carlos Ghosn, who saved Nissan from near bankruptcy in the late 90s. Ghosn led Nissan for 2 decades before being ousted last year and is currently on bail awaiting his trial in Japan. Carlos Ghosn has denied all the allegations and has labeled it as a conspiracy against him. 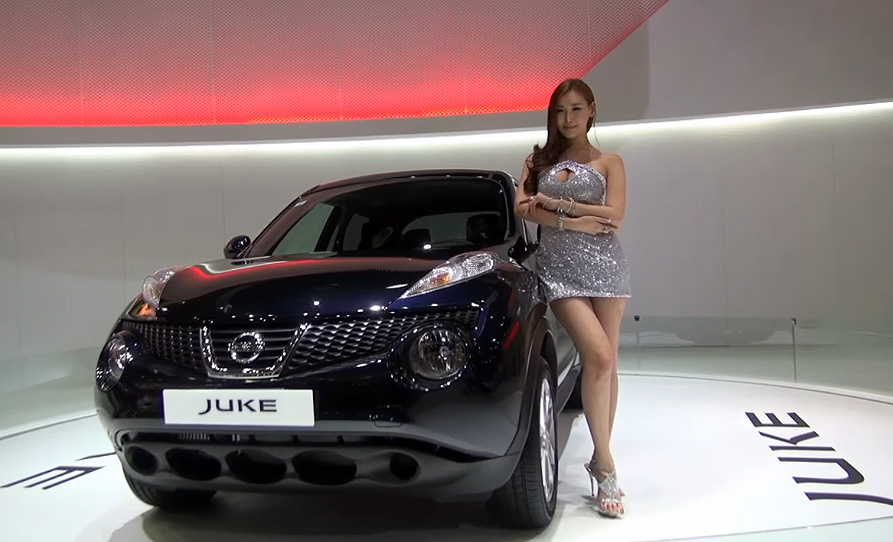 “Deteriorating performance particularly in the US is a big issue that we’re facing. For a long time we were concerned with increasing volume. We were chasing numbers. Now it’s time to enhance the brand.”

Regions which could be affected with job cuts include US, Mexico, UK, India, Indonesia and Brazil, where Nissan has factories. According to Reuters, the expected job cuts would total more than 7% of Nissan’s 138,000-strong workforce.

The current Nissan boss Hiroto Saikawa faces a number of challenges, including fractured relations with French alliance partner Renault. Saikawa, who was appointed by Ghosn, kept his job in a vote at an annual shareholders meeting last month, but Nissan has formed a nominations committee to find his successor.

Edit: Nissan will now reportedly 12,500 jobs globally instead of 10,000. The new figure is almost 9% of Nissan’s global workforce.