Consider yourself lucky if you are going through this post, as many never thought they would witness this scene in their life. Pak Suzuki has finally bid farewell to the 2nd generation Alto, best known as Mehran as its last production unit went off the assembly lines today.

Pak Suzuki last year announced to officially retire the Mehran hatchback, that has been in production for nearly 30 years and has dominated the market due to its simpler maintenance and the absence of competition. 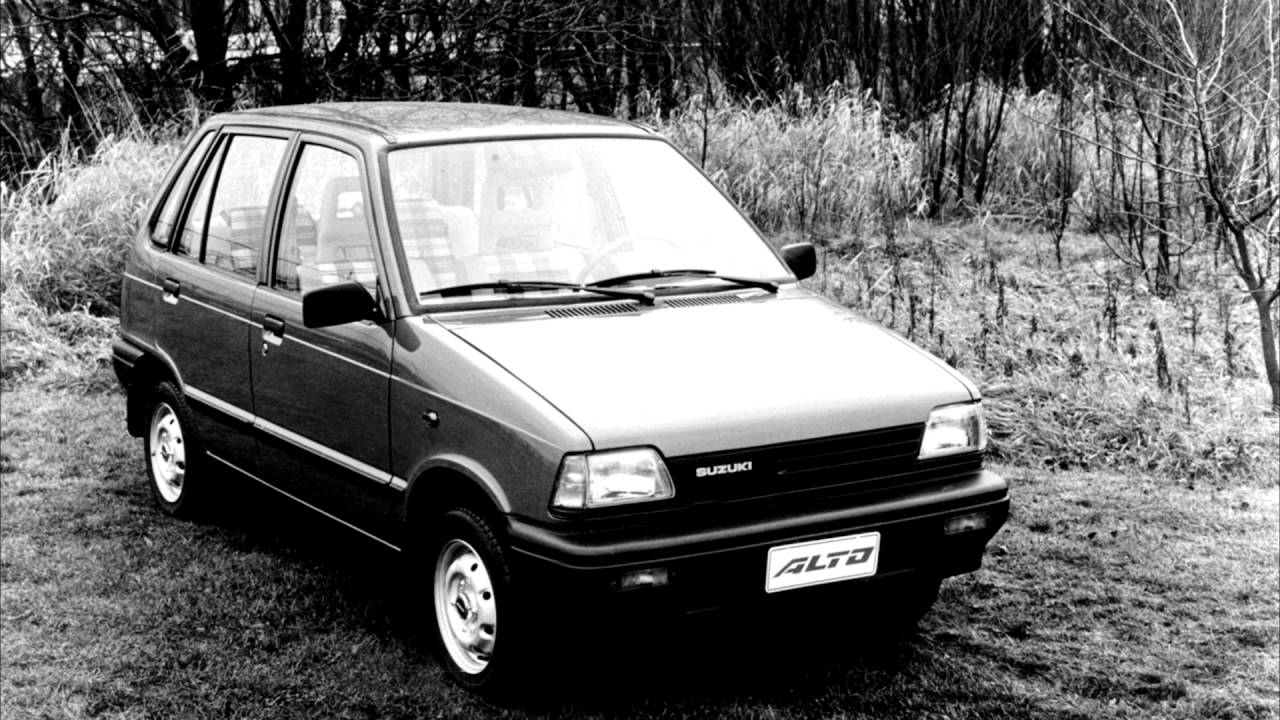 This generation of Suzuki Alto was produced between 1984 to 1988, however in third world markets it was manufactured for a long time. Maruti in India also produced the 2nd gen Alto, but the car was retired around 2012/13. By the time it was discontinued in India, it was available for just INR 2.78 lac, and was better equipped than the locally assembled Pak Suzuki Mehran. 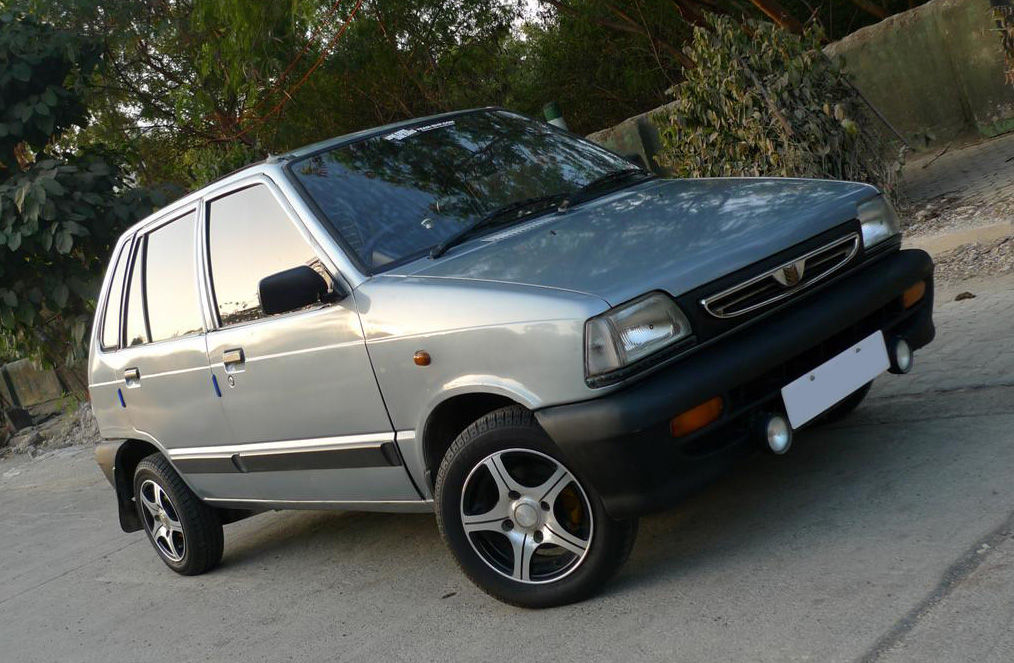 Despite a higher price tag, primitive suspension setup, lack of safety and equipment and miserable built quality, Mehran has ruled the roads of Pakistan and has been associated with almost every family of this country during all these years. 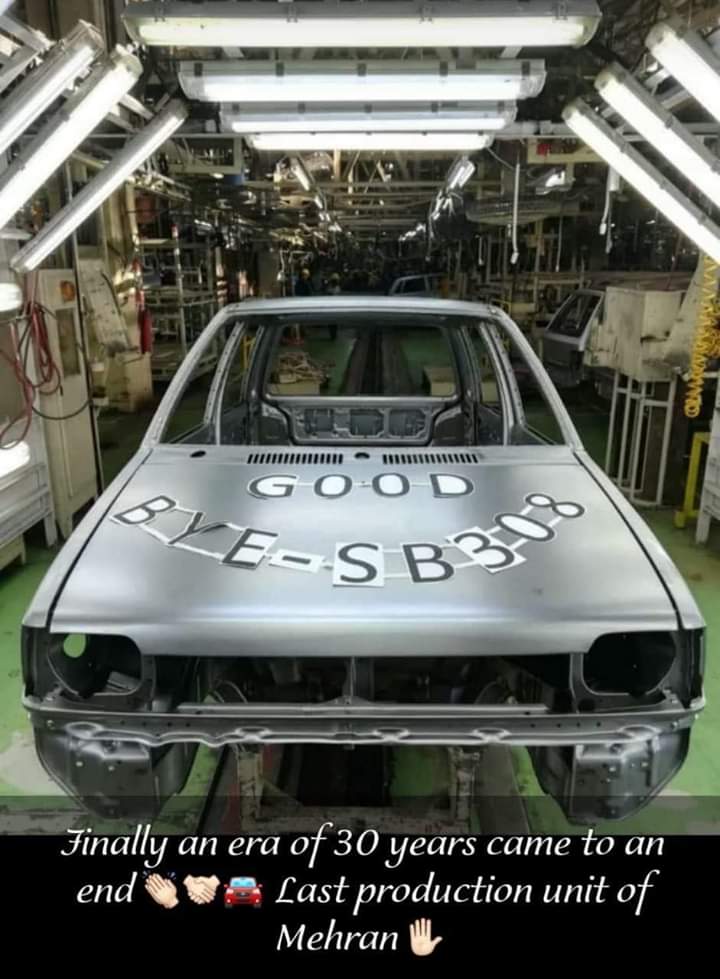