Almost every automaker operating in Pakistan is suffering from poor sales as demand of new vehicles have plunged sharply amid added duties & taxes and constantly rising prices which have pushed the prices of cars out of the reach of majority.

Honda and Toyota had already revised their productions by shutting down plants in certain days as well as operating in single shifts instead of two. Although Pak Suzuki, the largest assembler among the three hasn’t announced to shut down its plant like Honda and Toyota did, neither it altered its sales target for this year as the company was confident that it will be able to cater the demand in small car segments due to absence of used imports the import of which were curbed by the government earlier this year.

However sparing the newly launched Alto 660cc, the entire Pak Suzuki lineup is suffering from alarming decline in sales. As of the first two months of this fiscal year 2019-20, Pak Suzuki saw -27% reduction in sales with 14,207 units sold compared to 19,578 units sold in the same period a year earlier.

Keeping the Alto 660cc aside which saw an impressive 8,019 units sold in the first two months, thanks to Suzuki’s marketing efforts and massive pre-bookings it collected prior to launch seems to be paying off. Minus Alto, the rest of Suzuki sales show a miserable picture with only 6,188 units sold in the first two months of FY2019-20 which is -68% less than what the company sold in the same period of previous year. These 6,188 units comprise of Cultus, WagonR, Swift, Bolan and Ravi while the collective average monthly sales of these 5 cars turn out to be just 3,094 units.

In terms of individual performances, the Swift which was already placed at the bottom of domestic sales chat saw -60% decline with just 338 units sold in the first two months of FY2019-20 compared to 839 units in the same period of previous year. 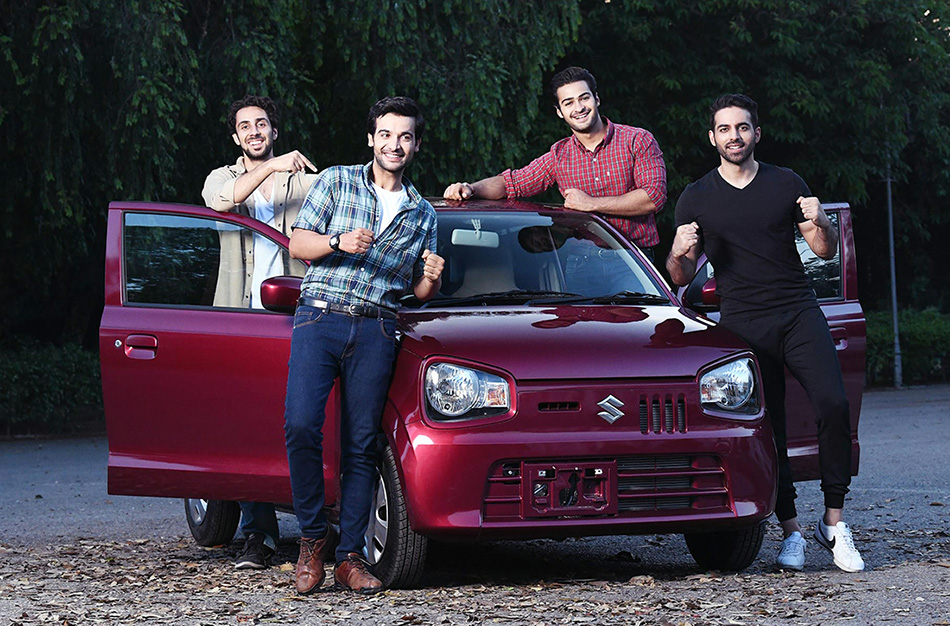 Pak Suzuki substantially increased the price of Alto soon after it was launched which did raised concerns among the public but since there is no other option available in this price range, consumers have no choice but to go for it. However analysts believe the Alto will also show a reclining growth in coming months once the pre-booked units are subdued.

For how long the Alto 660cc will help Pak Suzuki’s sales look somewhat decent is yet unknown at this stage, however from the looks of it the industry doesn’t seem to be coming back on track unless government takes serious measures in reviving the auto industry which was once considered as the best performing sectors of the economy.