Despite lacking the required facilities, Pakistan will finally adopt the international safety standard regulations to ensure that the vehicles being assembled in the country meet the global standard.

According to Profit, Pakistan has ratified the United Nations treaty on “Adoption of Harmonized Technical Nations Regulations for Wheeled Vehicles, Equipment and Parts which can be fitted and/or used on Wheeled Vehicles and the Conditions for Reciprocal Recognition of Approvals Granted on the Basis of these UN Regulations, adopted at Geneva on 20 March 1958”. The agreement was entered into force for Pakistan on April 24, 2020, in accordance with Article 7 (3) of the agreement.

It should be noted that the UN Economic Commission for Europe (UNECE) World Forum for Harmonization of Vehicle Regulations (WP.29) is a unique worldwide regulatory forum within the institutional framework of the UNECE Inland Transport Committee. Three UN agreements, adopted in 1958, 1997 and 1998, provide the legal framework allowing contracting parties (member countries) to attend the WP.29 sessions to establish regulatory instruments concerning motor vehicles and motor vehicle equipment.

Earlier, the government had noticed that various models in Pakistan were not at par with international standards mainly due to the absence of regulatory framework in the country. To address this issue, it envisioned an Auto Development Policy (ADP) 2016-21, with the adoption of UNECE’s WP.29 Regulations.

According to an official of the Engineering Development Board (EDB), the WP.29 Regulations have been adopted and MoIP and other stakeholders were in talks to implement the international standards. However according to insiders there was a tug of war between the Ministry of Science & Technology and MoIP over the implementation of these regulations. 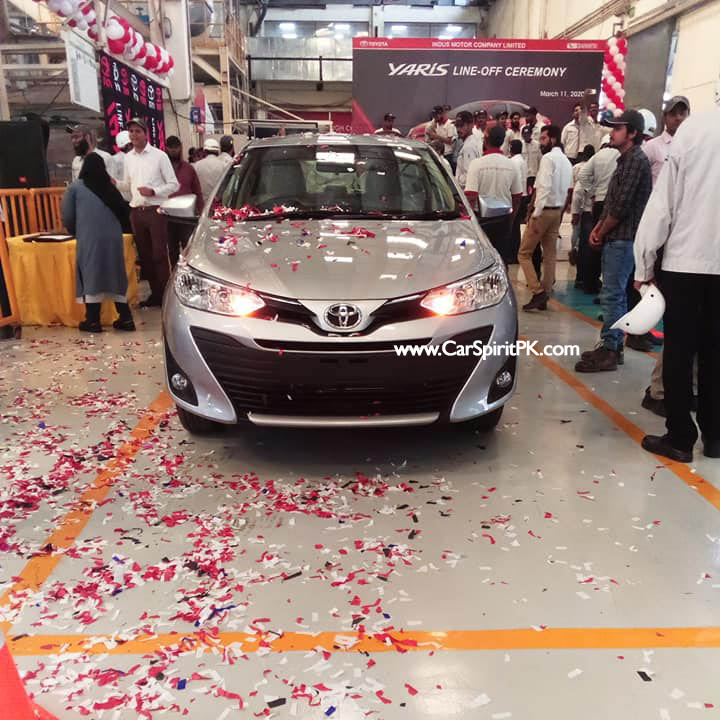 EDB, an attached department of MoIP, wanted to take the affairs into its control while on the other hand, PSQCA, a department of Ministry of Science and Technology, wished to hold the power of enforcing standards despite the fact that both the organizations lack facilities like labs & testing centers etc.

According to officials, PSQCA has a legislative mandate to develop standards to which manufacturers must conform and certify compliance. At present, no authority/department was monitoring implementation of locally manufactured car standards as these were not on PSQCA’s mandatory list. However, once the standards were developed and notified, PSQCA could ensure implementation of the said standards in cars assembled locally.

In the absence of monitoring of vehicles by any regulatory body, the local manufacturers of cars/vehicles were being criticized for producing low standard/quality vehicles against comparatively costlier rates in the region. However according to an official:

“Although the government has entered into the international agreement to ensure the production of international standard vehicles, the implementation of the regulations could be a big challenge for the regulators as well as the manufactures.”