Petrol seems to have become magically available across the country as soon as the government announced a massive price hike in petroleum products. The price of petrol has been increased by Rs 25.58 from existing Rs 74.52 to Rs 100.10 per liter. The price of diesel has gone up to Rs 101.46 from Rs 80.15 with an increase of Rs 21.31 per liter.

Earlier this month the country was going through a perturbing fuel shortage which the government said was artificially created by Oil Marketing Companies (OMCs). The government had announced a major price cut in petrol prices after which the crises was raised. 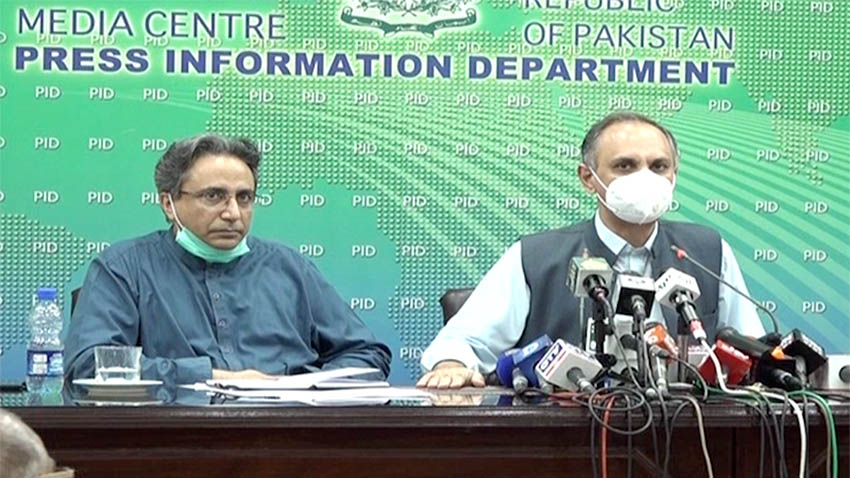 According to Adviser to the Prime Minister on Petroleum Nadeem Babar who was addressing a press briefing with federal Minister for Power and Petroleum Omar Ayub Khan said on Saturday that there was sufficient evidence to show that OMCs and petrol pump owners were storing fuel in the current month while expecting an increase in the prices.

“If we compare the OMC sales figures in the first 10 days of June this year it was 52% higher than the same period of last year and the average sales till today was around 32-33% higher than that of June 2019. This means that a major part of oil was going towards hoarding.”

He said it was not possible that consumption had jacked up significantly over last year, adding that oil prices were rapidly rising at the international markets but were significantly low in Pakistan and therefore the OMCs and the dealers were maintaining stocks to make inventory gains. Nadeem Babar said:

“We need to devise policies to contain such manipulations in future and the government is working on structural changes to streamline the supply chain and strengthen the regulator to enable it to implement the rules.”

The three main reforms in this regards were shutdown of illegal petrol stations and storage depots, implementing automation systems at storage depots of oil companies and at the points of sale (petrol pumps) too so that live sales data might be available to the Oil and Gas Regulatory Authority (OGRA).

While Nadeem Babar acknowledged that the regulator was not powerful enough to enforce its decisions and that the solutions of similar crises in future was to strengthen OGRA and empower it to suspend the operational license of any oil company if it continued to violate the terms. He said that OMCs were not fulfilling the requirements to maintain 21 days of stocks of their average sales and strict measures were required to implement this requirement.