Undisguised images of the upcoming Toyota Land Cruiser facelift have surfaced ahead of its official launch later this year. A fleet of updated Land Cruiser SUVs were spotted at a port in Japan, along with the few existing models, possibly being shipped to some export markets in Gulf region. 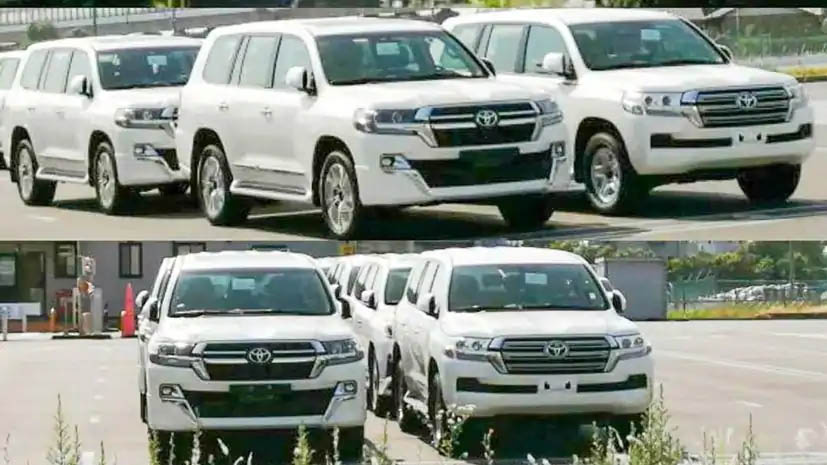 The exterior updates include a prominent mesh front grille garnished in chrome, and the bumper portion gets wide central air inlet and neatly finished fog lamp housing. The Land Cruiser facelift will also come with a new set of alloy wheels that look like fan blades.

Interior images are not available at this stage but it’s expected to get new features such as a digital instrument cluster, a modern touchscreen infotainment system, latest Toyota Safety Sense suite, more up-market cabin details, driver assistance system, wireless charging facility and so on. 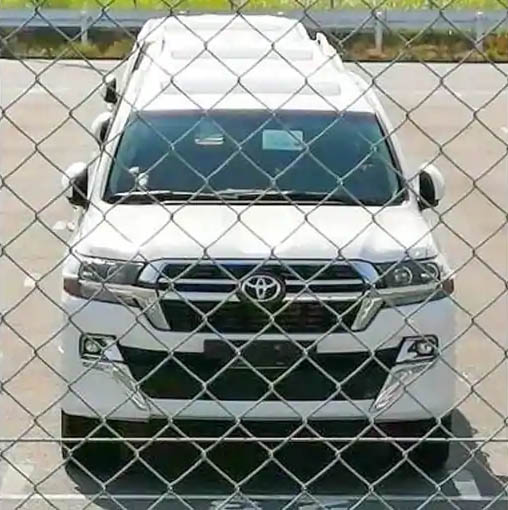 Under the hood, the 2021 Toyota Land Cruiser facelift is expected to come with a new in-line 6-cylinder turbocharged petrol engine, replacing the existing 4.5-liter V8 engine to meet stringent CO2 emissions. As per reports Toyota might even offer a hybrid option with the new engine. 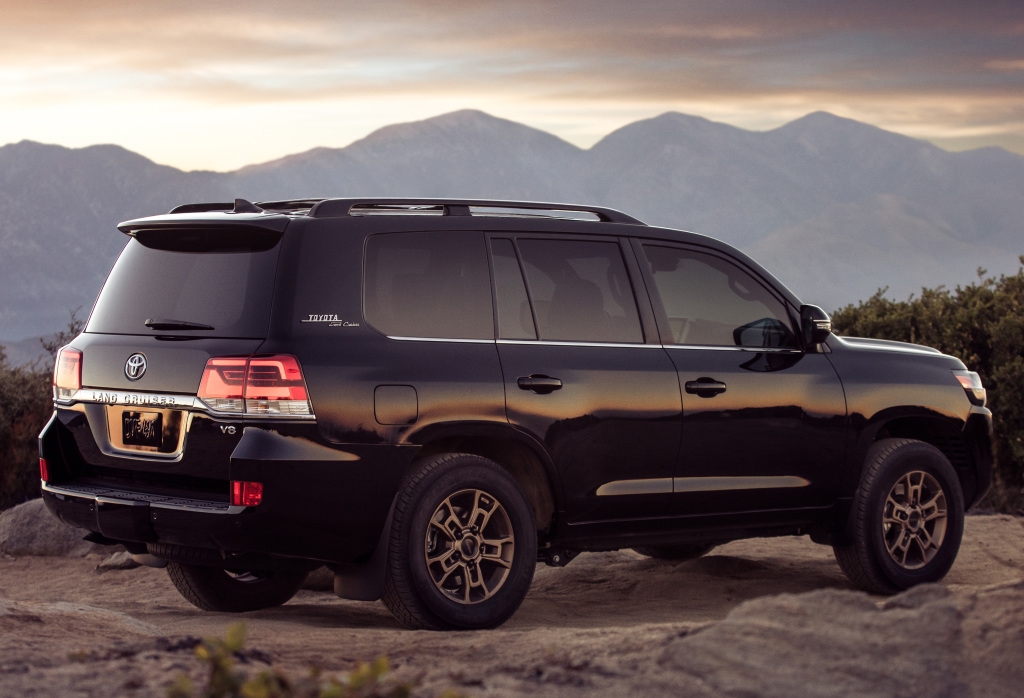 This generation of Toyota Land Cruiser has been around for more than a decade and has received several updates along the way. The upcoming Land Cruiser facelift is said to be the last of the current generation model and is expected to come with the Final Edition tag. The SUV is likely to go on sale in the global market towards the end of this year as a 2021 model. 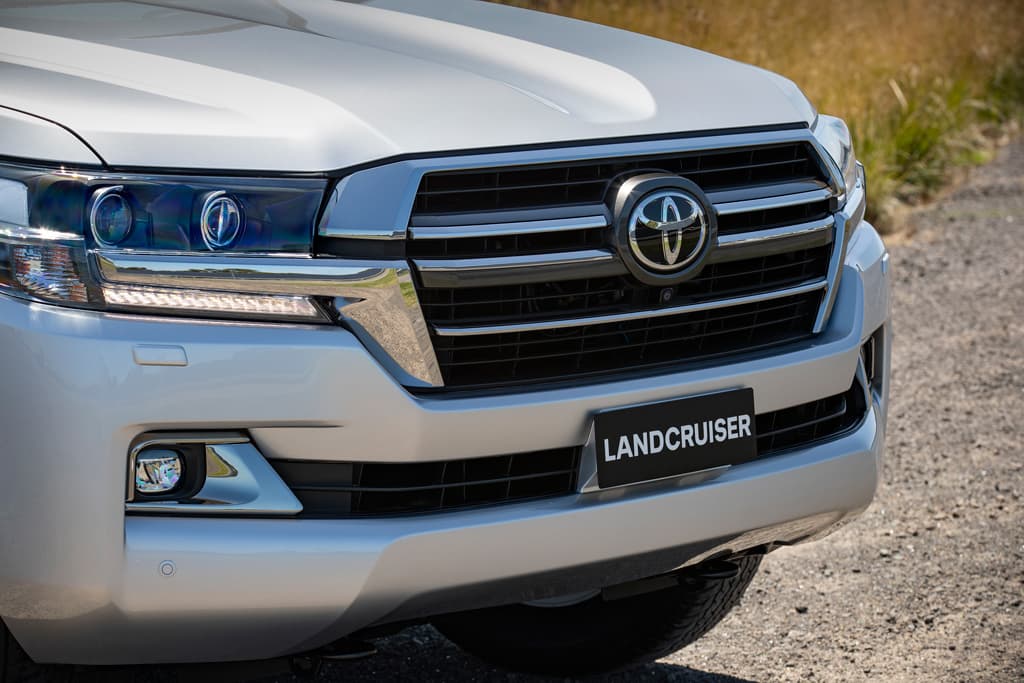 The next-gen Land Cruiser will reportedly have a 3.5-liter V6 hybrid engine good enough to produce a maximum power of 295 hp and peak torque of 356 Nm. It will replace the existing 4.5-liter D-4D V8 engine that makes 313 hp and 460 Nm according to reports. The TNGA-based all new Land Cruiser is expected to break covers somewhere in 2021.