Cars assembled in Pakistan are often dragged for a prolonged period of time, sometimes even more than a decade without any significant improvement offered. However there are plenty of examples when cars were introduced in our country after they were discontinued from the rest of the world.

The latest addition to the list of globally retired cars in Pakistan is none other than Kia Picanto that was launched by Kia-Lucky Motors in September 2019. This is the second generation (TA) of Picanto hatchback that was produced internationally between 2011 and 2017. Which means the Picanto we have here was introduced in our country almost 2 and a half years after it got discontinued from the rest of the world. Right now Pakistan is the only market in the world where the 2nd generation Picanto is being sold. 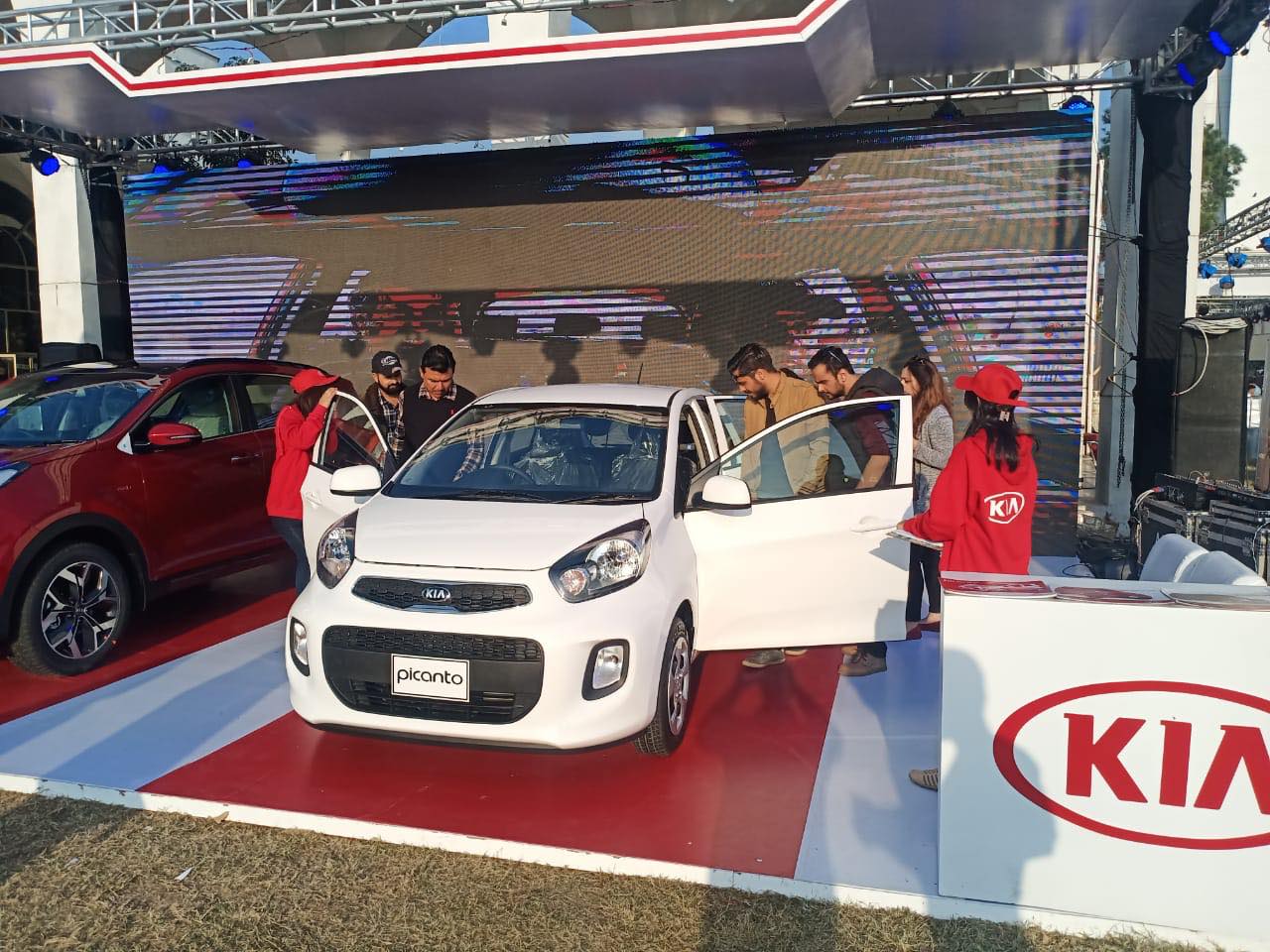 Elsewhere the Picanto is in its 3rd generation (JA) that made its debut at the Geneva Motor Show in March 2017. And being in production for more than 3 years, the 3rd gen Picanto has recently received a facelift making the local assembled 2nd gen model even older. In its 2020 iteration, the Picanto gets a number of cosmetic enhancements and is loaded with more features when compared to the 3rd gen pre-facelift model. The most perceptible change on the 2020 Kia Picanto is at the front end that gets a new, sleek chromic tiger-nose grille which is flanked by LED projector headlamps. The car also gets redesigned front bumper, wider airdams, and new fog lamp housing. There is a set of new alloy wheels whereas redesigned rear bumper with diffuser, and LED signature for tail lights round up the exterior revisions. 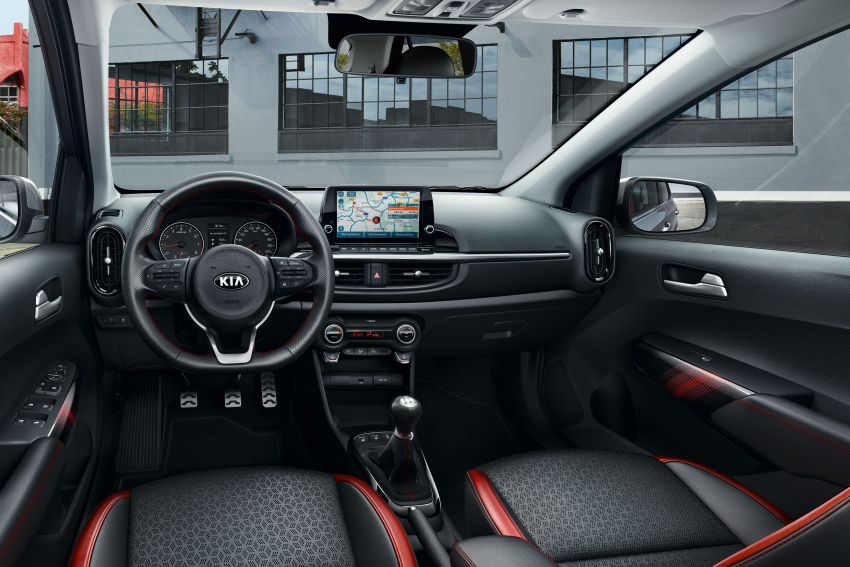 Like the pre-facelift model, the 3rd gen Picanto facelift is available in base, sportier GT-Line and the crossover-inspired X-Line version. In terms of engines, the Kia Picanto facelift comes with a choice of two new Smartstream petrol engines which are more efficient and less polluting than their predecessors. 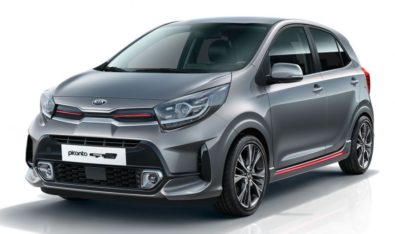 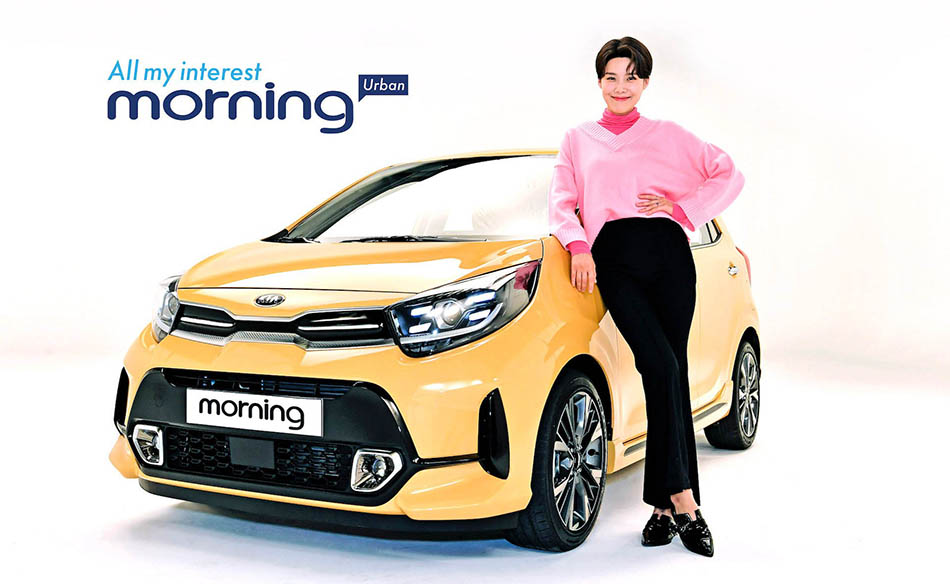 Back in its home market (South Korea) where the car is called Kia Morning, the facelift gets a re-tuned 1.0 liter naturally aspirated MPI petrol engine that delivers better fuel economy of up to 15.7 km in a liter. The 75hp & 95Nm unit comes paired to a 4-speed automatic transmission only. 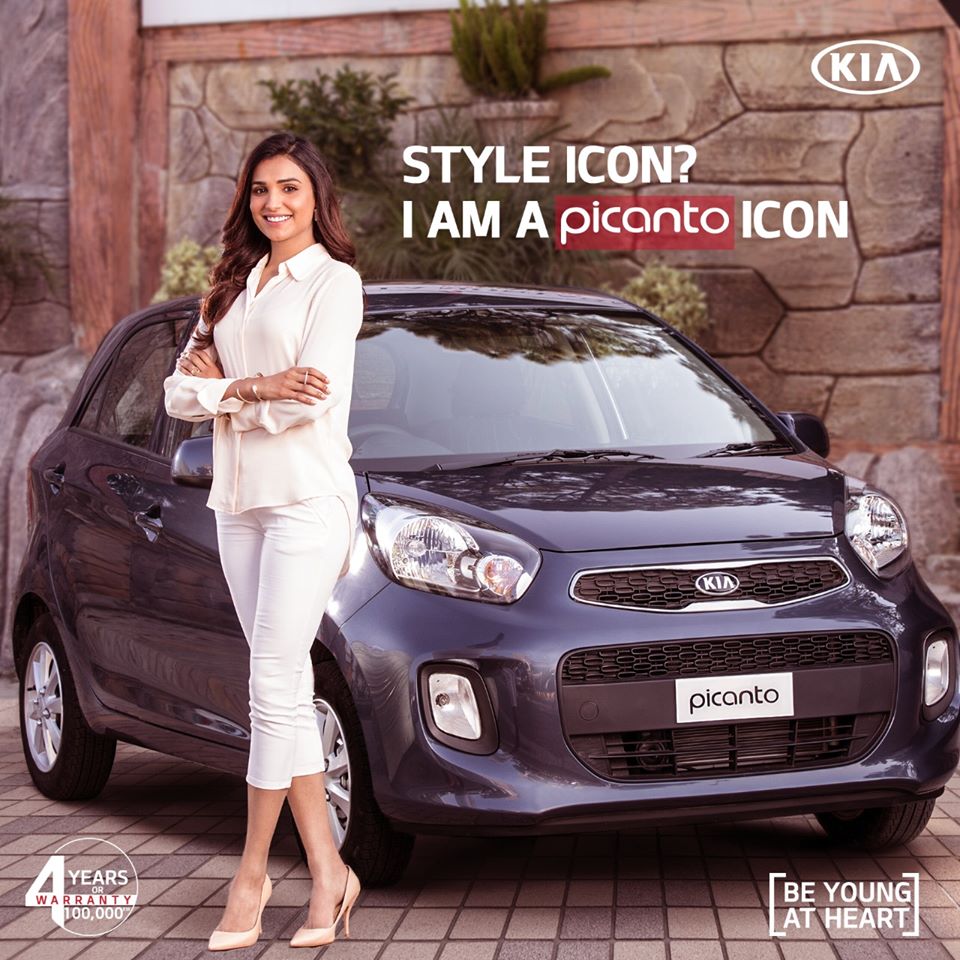 In Pakistan the Kia Picanto is priced at PKR 18.99 lac for manual and PKR 19.99 lac for automatic version. As for features and equipment, there is no difference between the two versions apart from the transmission. Key features include dual airbags, power steering, power windows, power mirrors, back wiper and front & rear fog lamps etc. 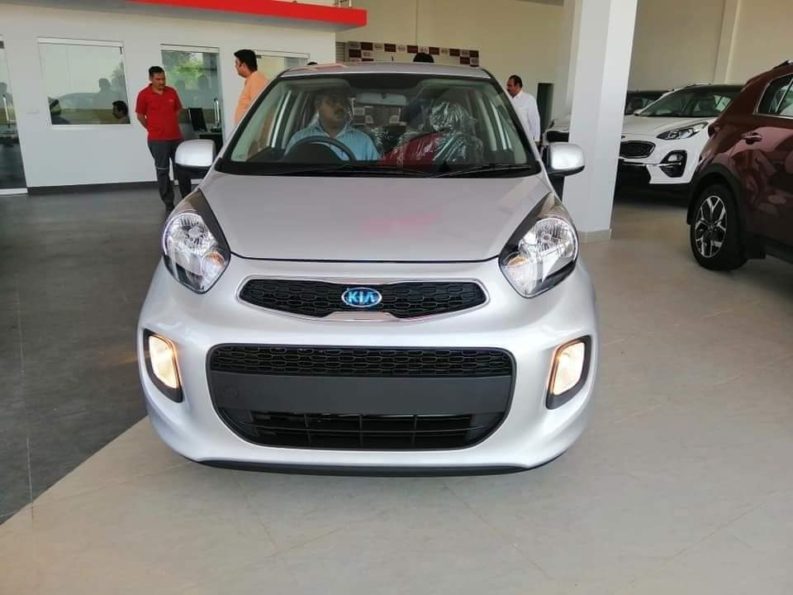 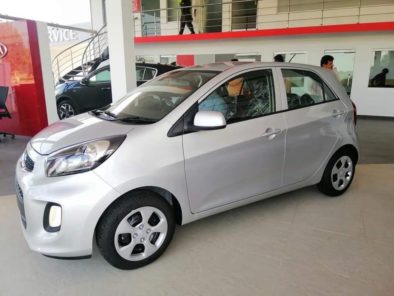 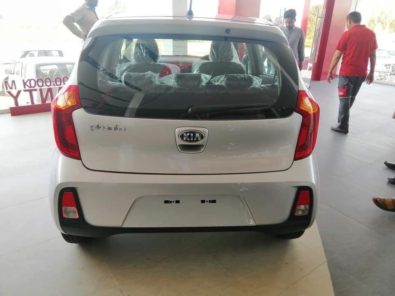 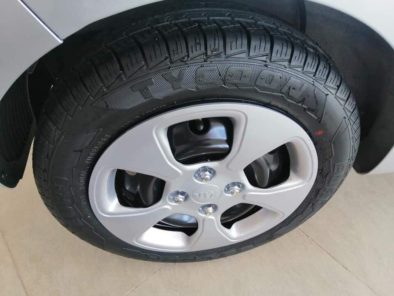 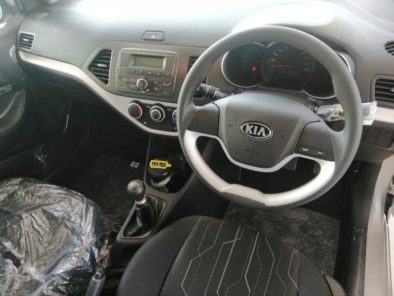 However the 2nd gen Picanto in Pakistan misses a lot of features that were present in international-spec versions produced between 2011 and 2017. Features such as projector headlamps, alloy wheels, sunroof, integrated turn signals, multi-function steering wheel, LED tail lights etc have been stripped off the local assembled model. 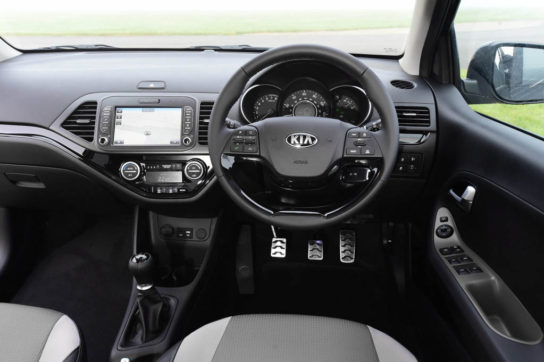 And with the Sportage being a new model aligned with the rest of the world and is better equipped that seems to be doing relatively well, the globally retired Picanto in Pakistan is struggling to leave the showroom floors. Particularly when you consider it’s pitted against a successful Suzuki Cultus (Celerio) which is available for a relatively lower price tag than the Picanto and is backed by a comprehensive nationwide after sales support and enjoys a decent resale in market as well. In order to capture market the Picanto should have been priced lower than the rival to gain buyer attention however it has so far been a bad move on company’s part.

In current circumstances when even the hot sellers are experiencing a deplorable decline in sales, times for second generation Kia Picanto in Pakistan doesn’t seem to be too encouraging. In the past we have seen the likes of Chevrolet Joy and Hyundai Santro that came with a bang and faded into the dark, perhaps the fate of Picanto isn’t going to be any different. Only if company takes serious decisions in either bringing its price lower than the competition or offer a well equipped version that’s aligned with the rest of the world just like their own Sportage & Grand Carnival will perhaps change the game for Kia Picanto in Pakistan.