The Toyota Land Cruiser is considered as a legend in the world of SUVs. First introduced in 1951 as a simple utilitarian 4×4, it has risen to pinnacle and remains one of the most capable SUVs one can buy.

The Japanese automaker has just announced that it recently sold its 10 millionth Land Cruiser, further cementing its iconic status. The Land Cruiser is Toyota’s longest-selling car. It was launched on 1st August 1951, as the Toyota “Jeep BJ.” Later in June 1954 the Director of Technology Hanji Umehara renamed it from BJ to “Land Cruiser”. 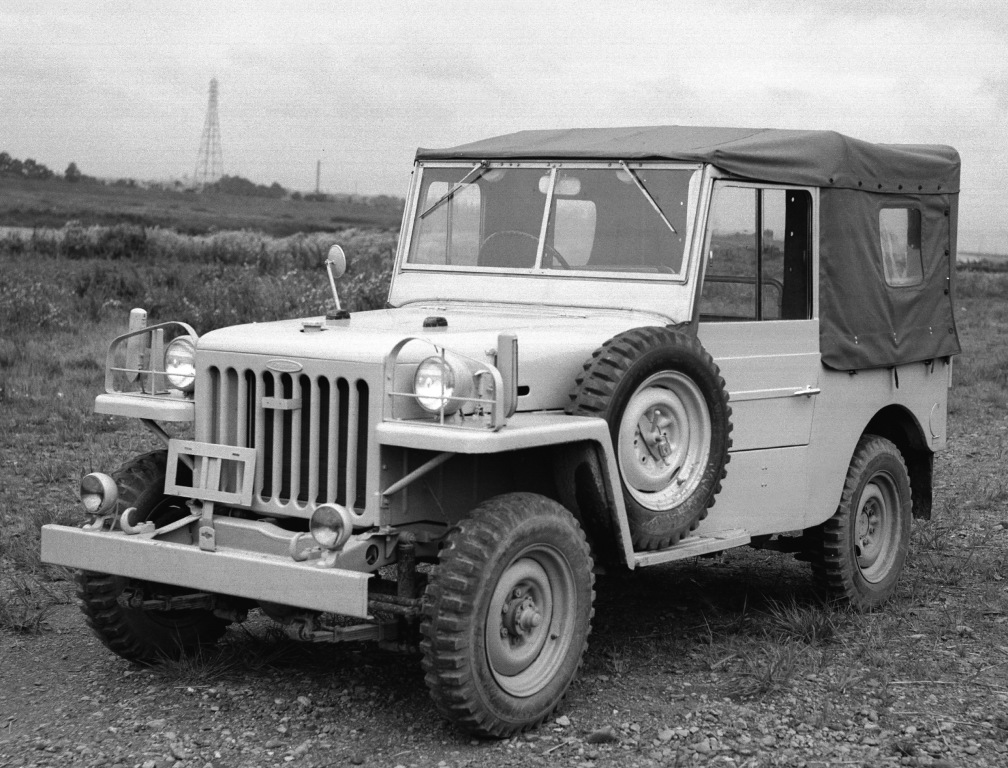 Toyota Jeep BJ which was renamed to Land Cruiser in 1954

The Land Cruiser has been in production for 68 years now. It has been sold in 170 countries and regions across the globe, serving all sorts of duties from military transport to personal off-roading machines to purpose-built rally raid trucks.

The Land Cruiser has contributed significantly to increase trust in the Toyota brand around the world, and created a foothold for the company to expand its exports. Due to its outstanding reliability and durability, there are regions where Land Cruiser 40 Series vehicles continue to be used today, some 50 years after they were manufactured. 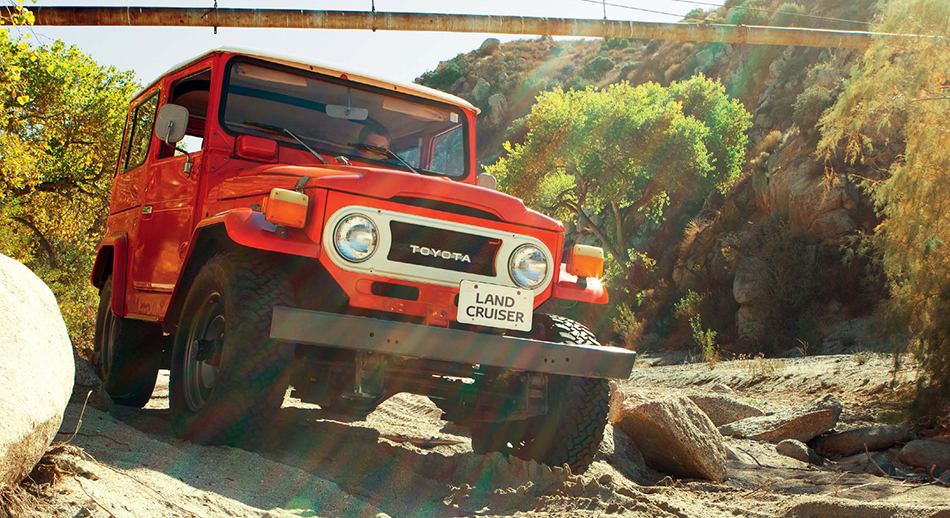 The history of the Land Cruiser symbolizes Toyota’s quality, durability and reliability. The Land Cruiser is a reassuring companion for carrying out work and living a variety of lifestyles. Though in our market it is primarily used for off-roading, as a recreational vehicle or as a status symbol for the elites. However due to its higher price tag, the new models are preferred by those with good purchase power only. Nevertheless old Land Cruisers still holds a decent resale value in market and perform their duties with the same efficiency which the Land Cruiser is well known for. 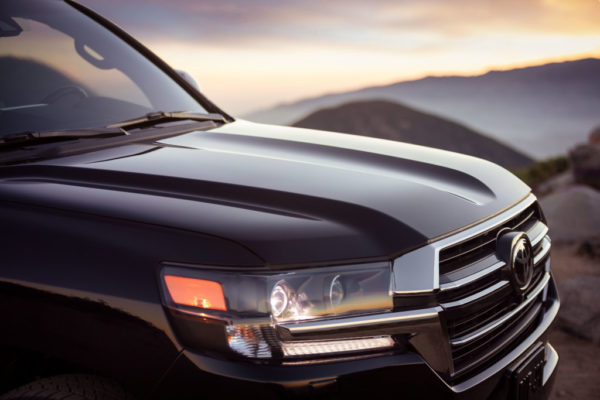 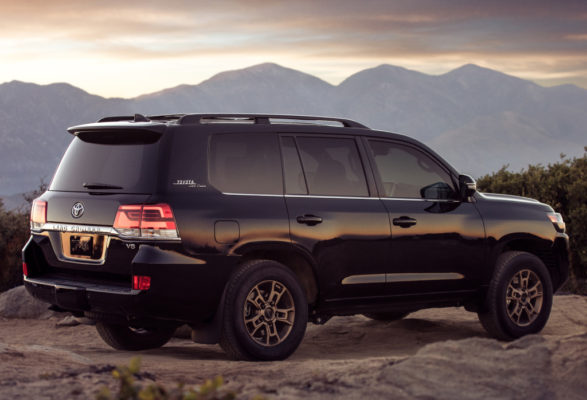