Remarkable success has made Pakistan, the number 1 market for Toyota Corolla sales in Asia Pacific and 4th in the world,” said Yoshiki Konishi, Chief Engineer for Corolla, Toyota Motor Corporation at the 26th IMC Dealers Conference.

In his video message, Yoshiki Konishi appreciated IMC’s efforts in successfully promoting Toyota in Pakistan for the last 26 years. He added that since its inception 44.1 million Corolla cars have been sold globally.

“Technology is changing the entire landscape of business. Big names which fail to change according to the environment soon become part of history and we have to acknowledge the technological change happening in our country,” said Chairman Indus Motor Company (IMC), Ali Habib. “We have gone back to the basics, that is, Toyota Way,” he added. 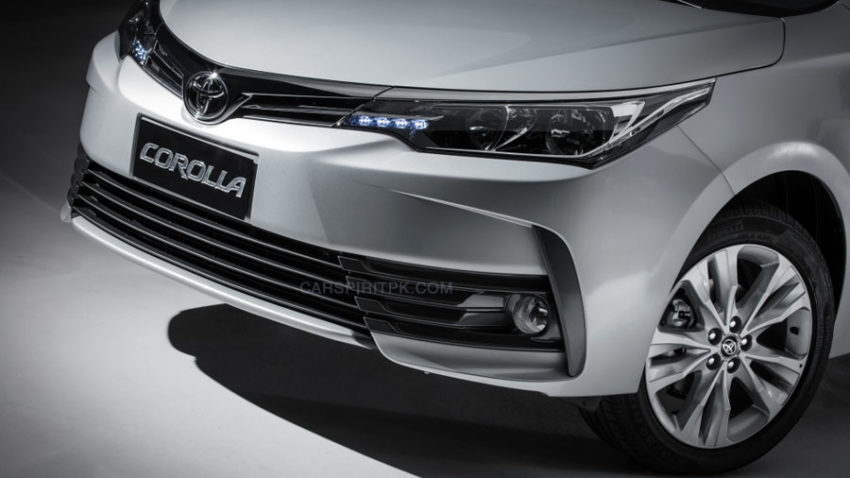 The new 11th generation Corolla facelift has been launched in Pakistan with new features like Push Start, Smart entry, 16 inch Alloys, 9 inch infotainment, Vehicle Stability Control etc. all of which is supposed to make the Toyota Corolla even more popular in Pakistan.

‘Best in Class’ safety features are also added such as the Dual SRS Air Bags across all the variants of Toyota Corolla, ISO Fix Seat Anchors, Front seats 3point ELR with Pre-Tensioner and Force Limiter seatbelts in all variants.

IMC however has revised the prices of Corolla across all variants. Click below to find out more about the 11th generation Toyota Corolla.