The demand for petrol and diesel has dropped by 12% and 16% respectively in June 2022 compared to the previous month, in the wake of imposition of taxes by the new coalition government.

Sales of all petroleum products (including petrol, diesel, kerosene oil & LDO) dropped 11% on a month-on-month basis to 1.94 million tons in June. According to analysts, a significant increase in petroleum product prices has resulted in a noticeable reduction in their consumption. 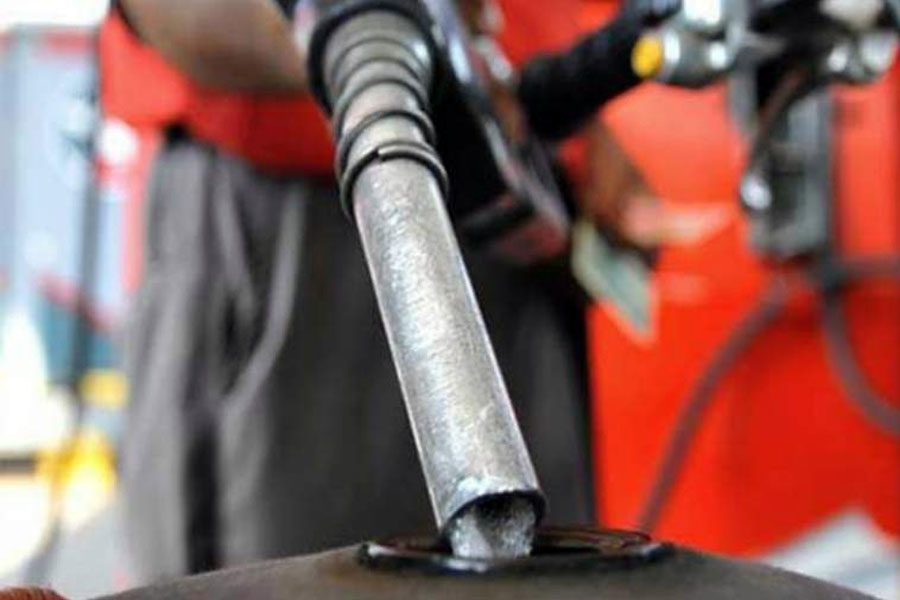