Proton Wins an Array of Awards in Malaysia

Proton has won a flurry of accolades in its home market in the 18th Malaysia Cars of the Year awards. The X70 SUV won 2 titles, as it was named the winner of the Midsize Crossover & SUVs 5-seater category, as well as the Overall Car of the Year 2019. The recently-refreshed Proton Saga was also a winner, picking up the Entry Level Sedan prize, while Proton CEO Dr Li Chunrong was honored with the Automotive Man of the Year award. 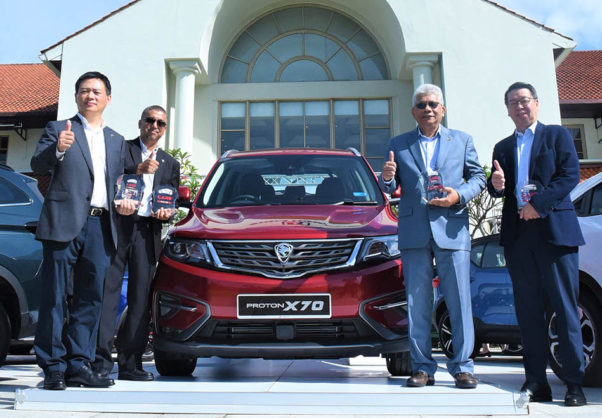 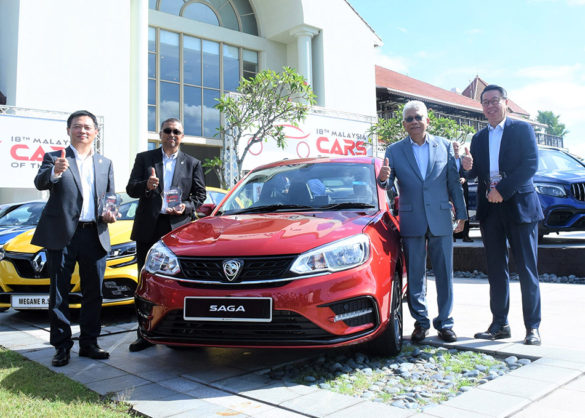 According to Proton, the X70 being named the Overall Car of the Year 2019 marks the first time a Proton model has won the prestigious award. Senior Judge of the Malaysia Cars of the Year Awards, Chips Yap, said the Proton X70 is the model that has restored pride and confidence in what is still seen as the national marque. He said:

“It is also the model that brought people back to Proton showrooms and the units we tested were of high quality.”

Proton said the new Proton Saga facelift has been attracting a lot of attention since its launch back in August 2019. To date, Proton has received over 42,000 bookings and for the last two months of 2019, it remained the top-selling A-segment sedan in Malaysia. Dr Li Chunrong said Proton’s engineers did a very thorough job in upgrading the Proton Saga.

“Although it is our entry-level model, it remains the best-seller of our range and thus, it was critical that the upgraded model appeal to new customers, without alienating current owners. This award by the judges is therefore confirmation of the success of our efforts.” 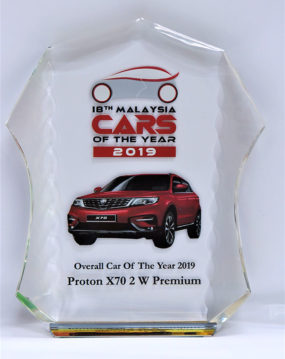 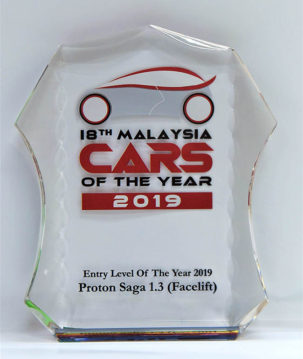 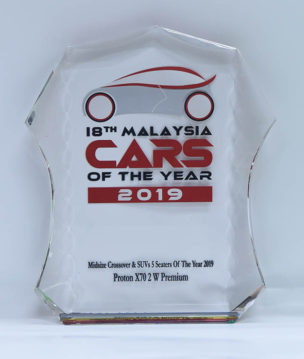 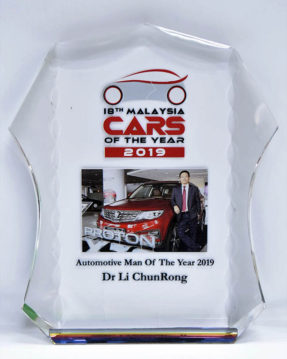 Proton having teamed up with Al-Haj Automotive is in process of setting up an assembly plant in Karachi and both the award winning Proton models are expected to be introduced in Pakistan. Though the company has previously said it will begin its operations with the 1.3 liter Saga sedan while the X70 SUV might be introduced later on.