The third generation of Kia Picanto hatchback was launched back in 2017. Now after three years, Kia has started testing the facelift for the 3rd gen Picanto that will likely make its debut in international markets towards the end of this year. 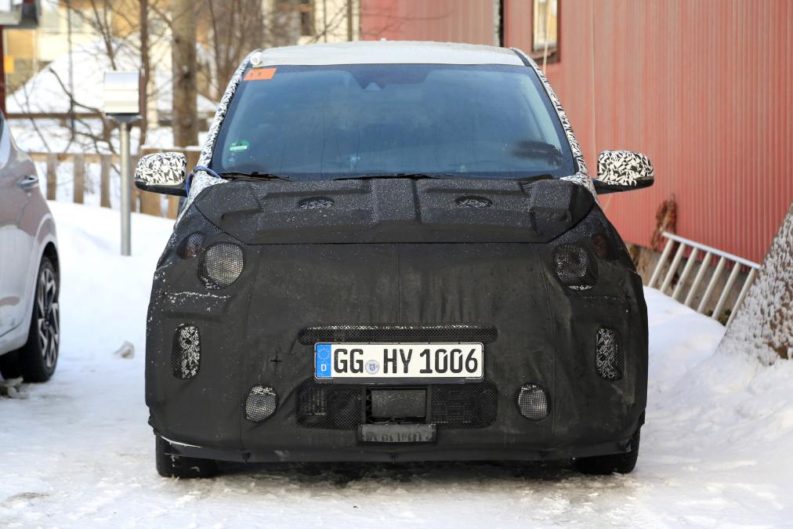 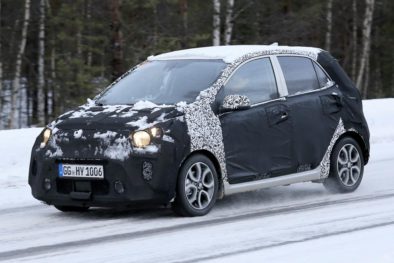 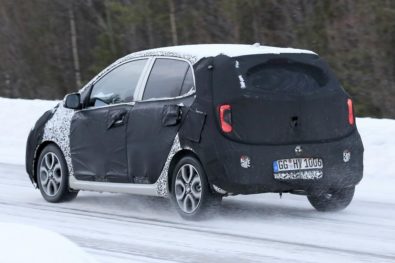 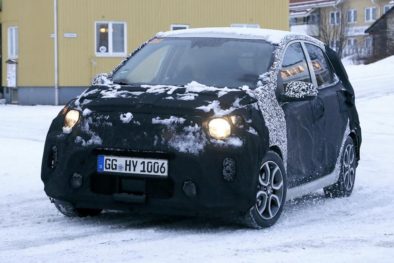 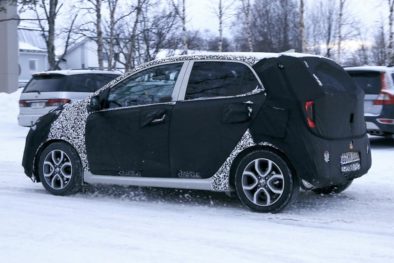 These spy shots were captured in Northern Sweden where the new Picanto is currently undergoing extensive cold weather testing. According to reports, the test mule is wearing such a heavy camouflage to conceal several design changes including revised fascia with new headlights, grille, DRLs and a tweaked bumper up front, while the back will see updated light clusters and a slightly different tailgate design. Reportedly the new Picanto will use many of the same parts as the recently refreshed Hyundai i10 hatchback. Engine options are likely to remain unchanged, however the entire Picanto facelift range will be getting alloy wheels in 15” and 16” sizes.

While the world is about to embrace the 3rd gen Kia Picanto facelift, the 2nd generation Picanto that made its global debut back in 2011 & was recently launched in Pakistan is struggling to leave the showroom floors. The technically 9-year old vehicle is priced at PKR 1.89 million for manual and PKR 1.99 million for automatic variant.